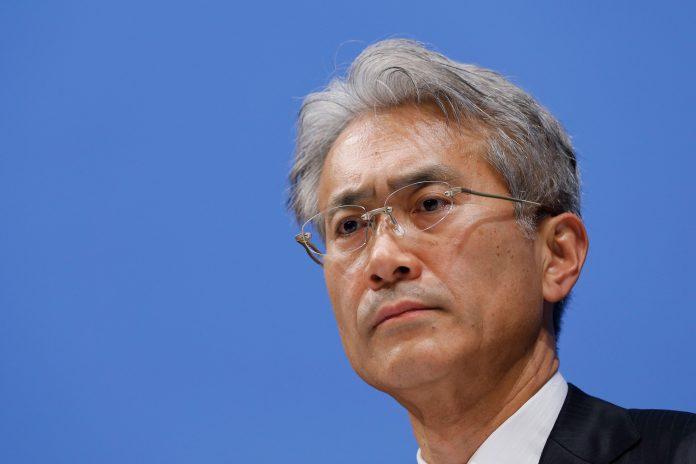 The World Health Organization has officially recognized the video game addiction disorder and, as mentioned a few hours ago, the discussions on the issue are more alive than ever. The debate also involved Sony , in the person of the CEO Kenichiro Yoshida , who invited everyone to take the problem seriously and not to underestimate it.

The executive had actually spoken before the formalization by WHO , anticipating the times and explaining:

It seems legitimate to expect Sony, in the future – such as on PlayStation 5 – to implement additional control systems especially for minors, so that the time they spend in the company of their favorite video games never exceeds the boundary of well-being and safeguarding one’s health.

Meanwhile, the video game industry has spoken against what was issued by the WHO , stating that what matters is moderation, as in any other medium and any other form of entertainment: excessive use, whatever it is, is always harmful.

We’ll see how the debate continues in the weeks to come.