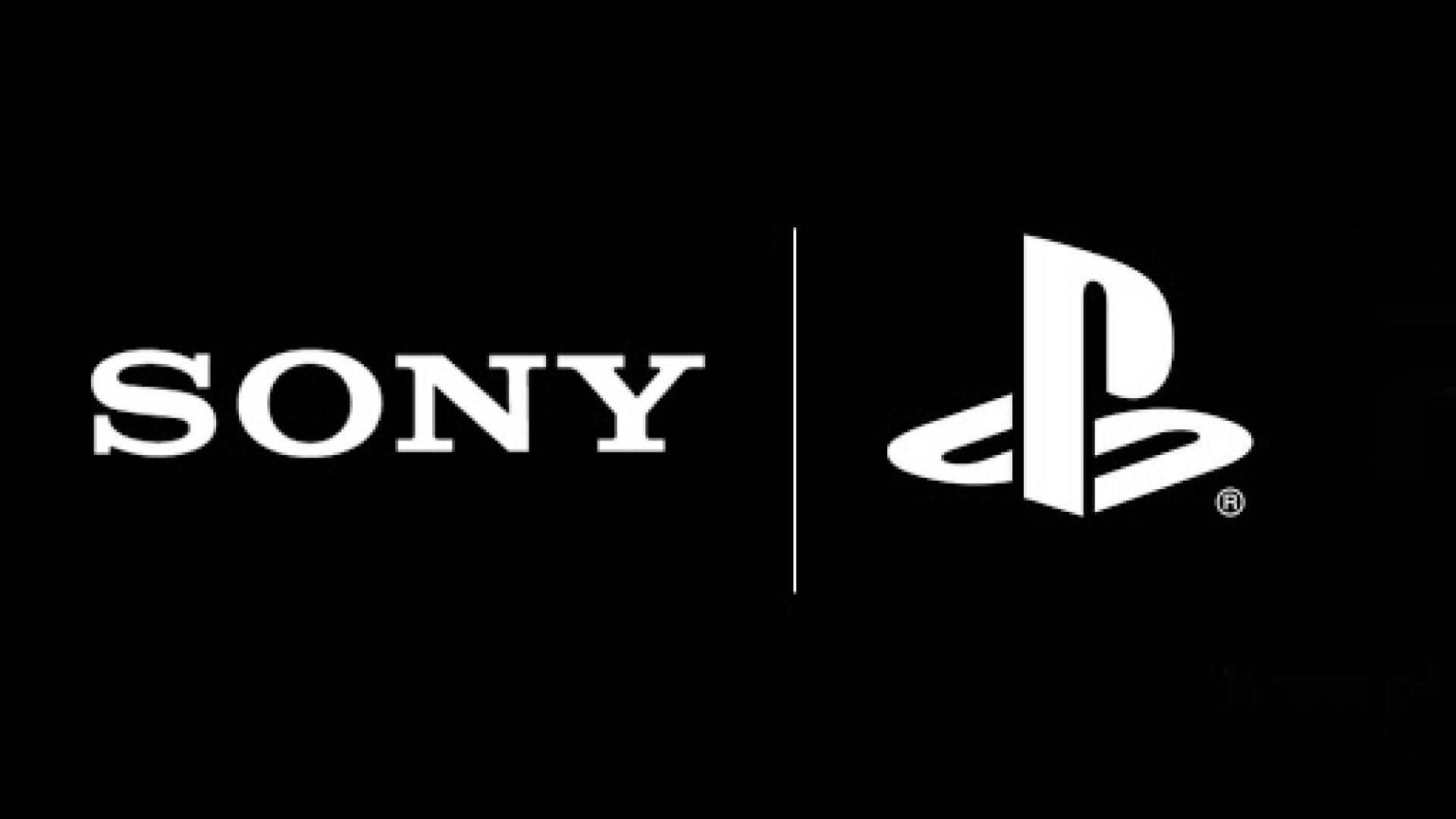 According to some rumors that have been circulating on the web for some time now, there is a real internal war within Sony for control of PlayStation .

Since last year, Sony has been trying hard to deny rumors that the PlayStation brand is shifting its focus from Japan to focus more and more on the Western market .

However there is a lot of evidence in favor of this theory , confirmed in turn by the recent mass exodus of Japanese developers.

Among the most famous names to leave Japan Studio we find Teruyuki Toriyama , producer of Bloodborne, Demon’s Souls and Soul Sacrifice.

The Japanese house was also abandoned by Masaaki Yamagiwa, another producer of From Software’s souls-like.

To confirm the rumors about the change of course of the platform owner, we also find the recent corporate reorganization of Japan Studio, now focused on the IP of Astro Bot .

During an AMA on Reddit , an anonymous source revealed some information that appears to confirm the rumors Sony is trying to silence.

This is a former employee of the platform holder, whose trustworthiness has been verified by Reddit , who confirmed the alleged competition between Sony’s Japanese and Western teams for the control of the PlayStation brand.

According to the source, even the recent reconfiguration of the DualSense keys would be a clear sign of how the Tokyo house is increasingly inclined to focus its attention on the Western market .

After 26 years, Sony made the controller’s “X” universal as a confirmation button, when up until now Japan had used the “O” key .

«PlayStation is a historically Japanese brand. There has been a lot of internal competition for the “control” of the PlayStation brand and in recent years you can clearly see why America has won.

The relocation of the headquarters, the closure of most of Japan Studio and the reconfiguration of the DualSense X key as confirmation (which almost seems like a final insult ) are just some of the examples more obvious ».

The war for control of the PlayStation brand has been reported for at least ten years .

The former employee concluded by saying that « in short, yes, Sony is becoming more and more American and this is because America is currently the most profitable video game market ».

Also, when asked by a Reddit user about a possible involvement of Jim Ryan, president of Sony Interactive Entertainment, in the operation to westernize Sony, the source replied that never had anything to do with him, but to know him as « a true businessman ».

Curiously, Ryan is at the center of criticism from fans, who would want him and PlayStation Studios boss Shawn Layden back in his place, due to the focus on the group’s biggest studios and for the remake of The Last of Us leaked from a Bloomberg report.

Do you want to top up your PlayStation wallet? You can purchase a PlayStation Store credit card on Amazon .