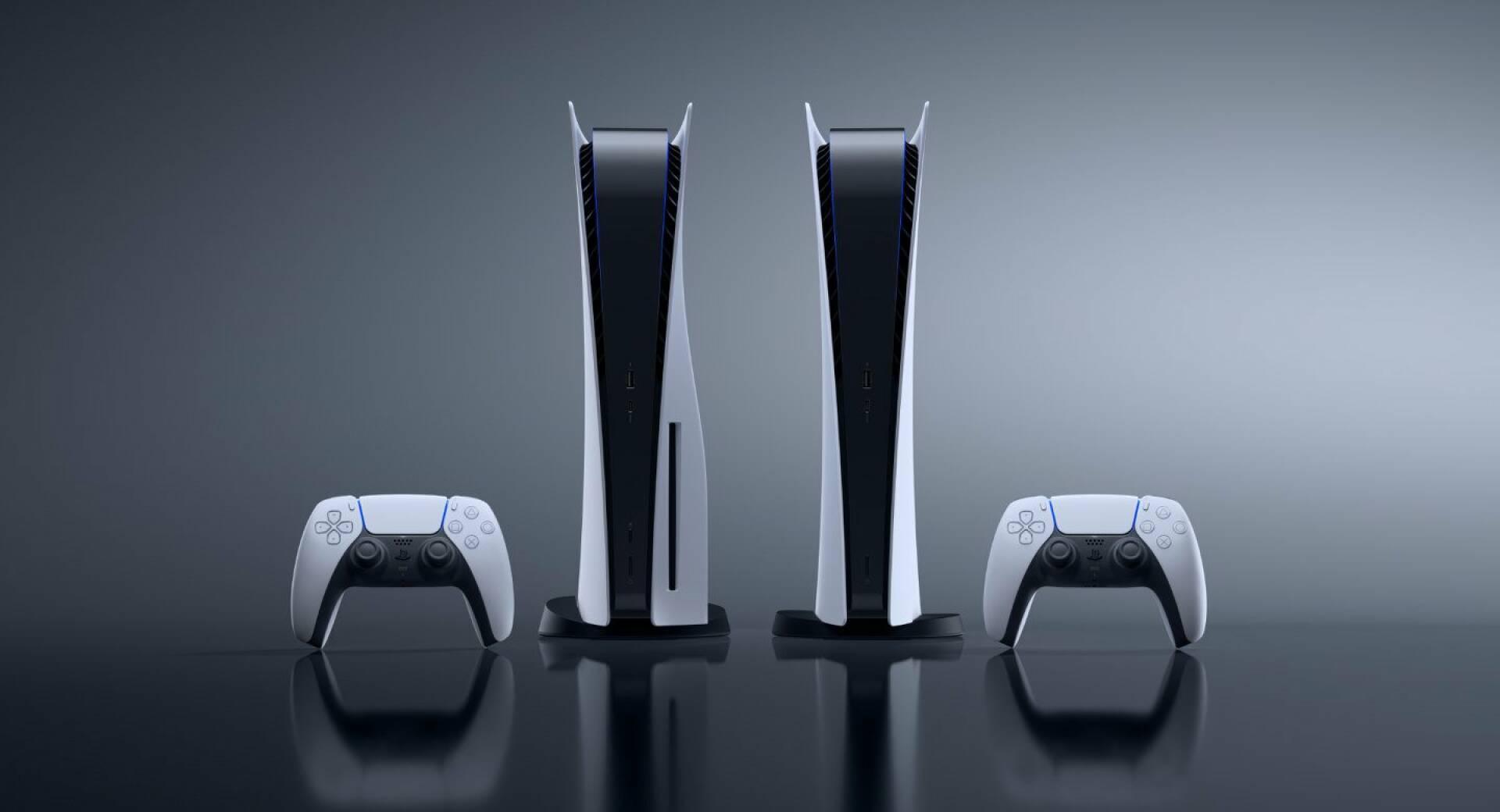 It seems that Sony has spared no expense, shelling out record amounts in terms of publishing agreements and partnerships exclusive to consoles PlayStation : the news emerged from a recent quarterly stock report for the company.

The original text states that some subsidiaries in the Game & Network Services (“G&NS”) segment have entered into long-term contracts for the development, distribution and publication of video games. These contracts cover various time frames, mainly no later than seven years. As of December 31, 2020, they had committed to make payments of 34,360 million yen under these contracts.

In a nutshell, this means that in the current fiscal year – i.e. from 1 April 2020 to 31 December 2020 – Sony has committed to spend $ 329 million in PlayStation publishing and partnership agreements, which will be paid out over the next seven years. This will lay the foundation for future collaborations and games from both external developers and those already within the so-called “ecosystem” of PlayStation Studios.

Also read: It’s not that PS5 isn’t engaging – it’s that you lack perspective

This only covers PS5 exclusives developed by teams that are not owned by Sony, such as Returnal , Demon’s Souls and Sackboy: A Big Adventure . Sony-owned studios such as Insomniac and Naughty Dog are not part of this issue, including third-party exclusives such as Final Fantasy 16, Project Athia and Deathloop .

This is undoubtedly a considerable figure, which suggests that PS5 players will be able to to hand in many more exclusive and new games from all the teams “absorbed” by PlayStation Studios . Sony will also spend over $ 100 million on its largest first party projects, to which will also add these 329 million to invest in “minor” securities (note the quotation marks). We can’t wait to find out which ones.

PlayStation 5 is in any case available on the market since last November 2020. If you want to discover all its features, you can clear your mind in the article you find at this link.

If you want to get ready for the return of PS5 on sale, we recommend that you don’t lose sight of its page on Amazon.