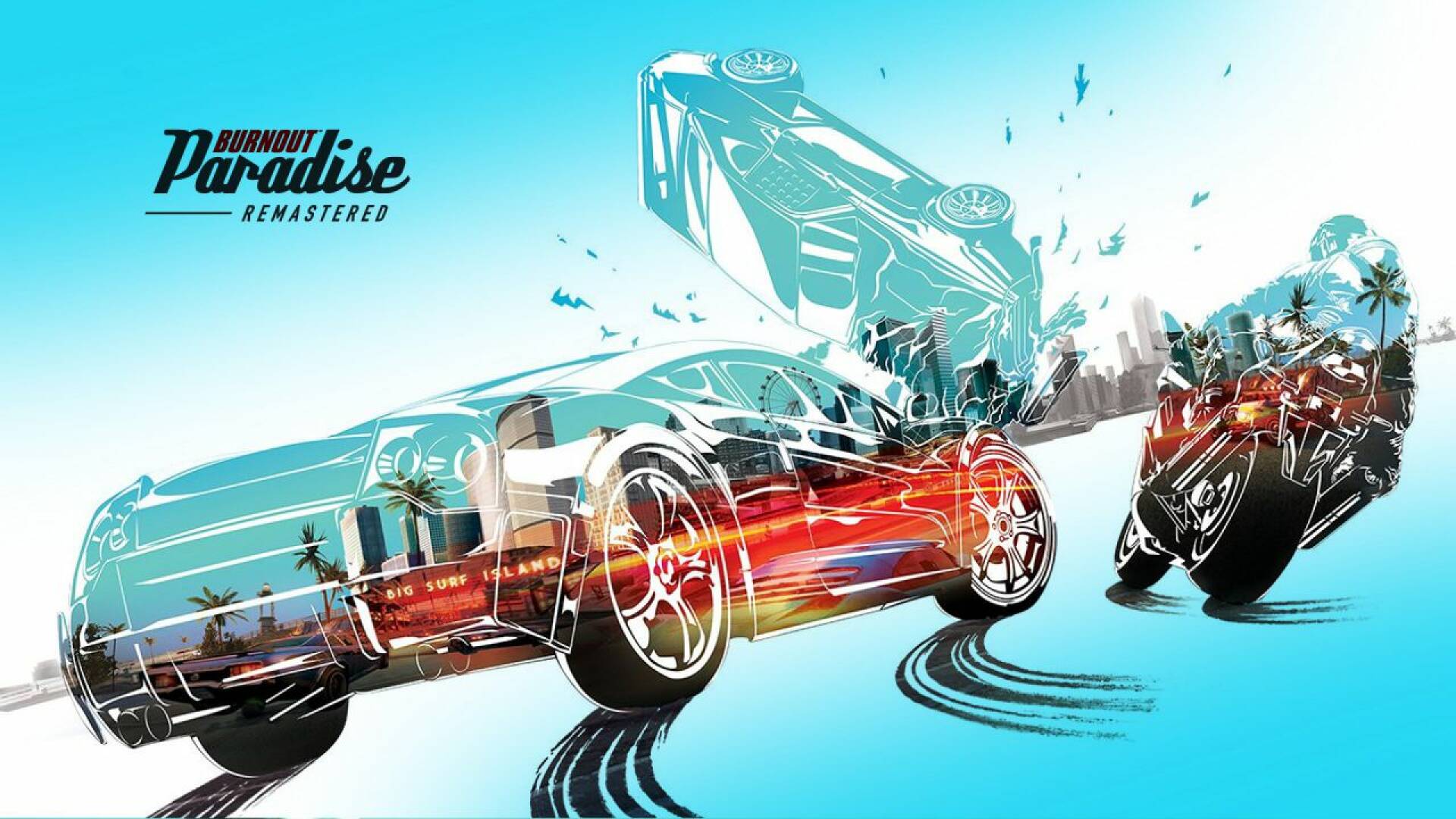 In a recent poll, Sony asked gamers to give their opinion on some titles, including Spider Man Miles Morales , Godfall and, quite unexpectedly, Burnout .

The highly destructible arcade car series developed by Criterion Games landed last year on the Nintendo Switch with the remastered version of Burnout Paradise , already popular on PS4, Xbox One and PC.

Before the software house signed an agreement with EA to deal with the IP of Need for Speed ​​, Burnout was one of the most popular titles in its catalog in the arcade genre , with a first chapter released in 2001 which was followed by a large number of sequels on fixed and portable consoles (and also in the mobile version).

We know that after Need for Speed ​​Heat, released in November 2019, we will not see a new episode of the series in the course of 2021, given the will, by EA, to support Criterion with DICE in the development of the new Battlefield.

Setting aside the possibility of a new release of the adrenaline-pumping saga, it seems that something is moving right on the Burnout.

According to what reported on the pages of Nintendo Life , Sony has circulated (as reported by some users on Reddit ) a survey in which the title of Criterion Games is mentioned.