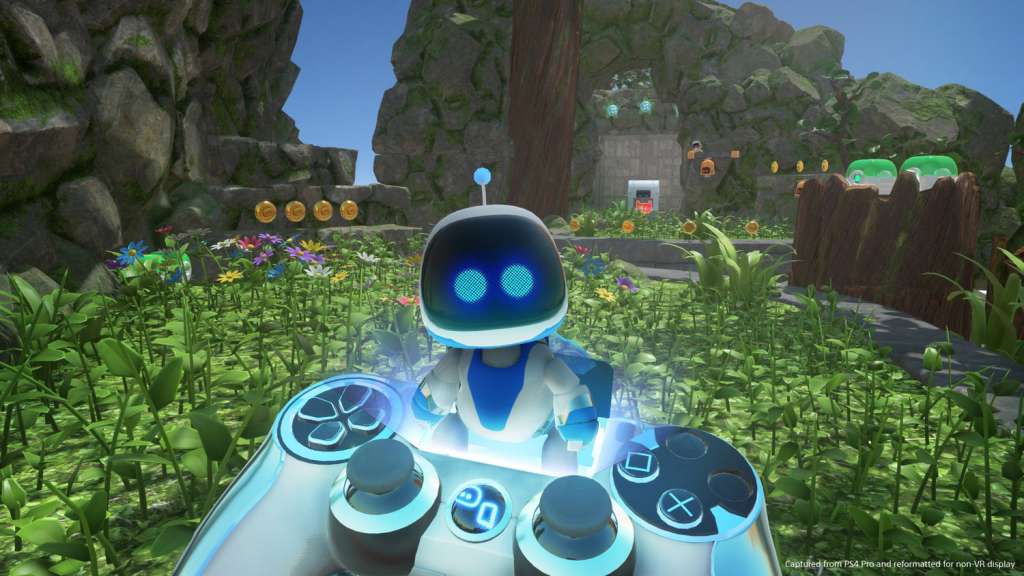 After the excellent response from audiences and critics for Astro Bot: Rescue Mission , the team Sony Interactive Entertainment Japan Studio does not stop and is ready to dedicate itself to further news: to reveal it was the producer Teruyuki Toriyama who, during an interview granted to the Japanese website 4Gamer , talked about something that is already boiling in the pot.