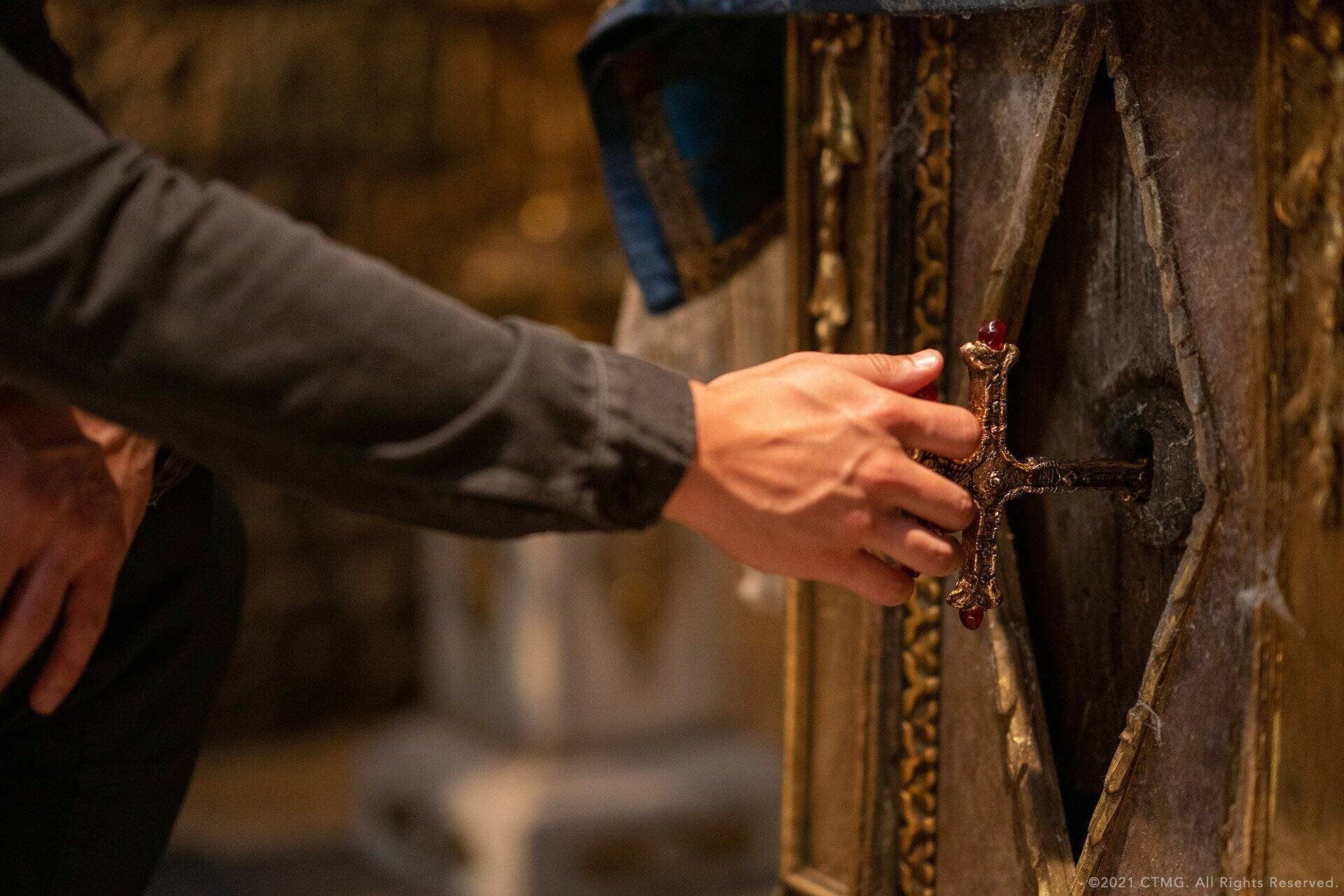 Netflix has reached an agreement with Sony Pictures to bring the films of the film studio expected in 2022 also to the streaming catalog, after the eventual release in theaters. This includes films like Uncharted , the film dedicated to the adventures of young Nathan Drake, as well as Ghost of Tsushima , Morbius and Spider-Man: A New Universe 2 .

Sony films will arrive on Netflix after the first “paid window”, which means that they will only be released in streaming after their run in theaters and after the release of home entertainment. That pay one window is generally around 18 months, according to The Hollywood Reporter.

Also read: The Last of Us has an entire location from Uncharted 3

Netflix also has access to a Sony Pictures movie library as well as funding “a number” of the company’s films expected in the coming months. It must be said, however, that the agreement does not provide for the inclusion of Sony and Marvel films expected in 2021, such as Venom: Let There Be Carnage and Spider-Man: No Way Home .

It is not clear – although it is in any case very likely – whether the agreement also involves countries outside the United States of America, including Italy.

We remind you in any case that lovers of movies based on video games must wait for the new live action of Mortal Kombat (expected at the end of April) and that of Resident Evil , in addition to the (alleged) projects dedicated to Demon’s Souls and Horizon: Zero Dawn , not yet officially confirmed.

The Uncharted film will tell the story of a young Drake, played by Tom Holland , thus recounting his origins as a predator of graves, accompanied by his mentor and friend Sully (Mark Wahlberg). The cast also includes Antonio Banderas, Sophia Ali and Tati Gabrielle, in roles yet to be clarified.

Want to get Uncharted 4: A Thief’s End on PS4 at a very attractive price? Click on this truly unmissable offer that you find on Amazon Italy!