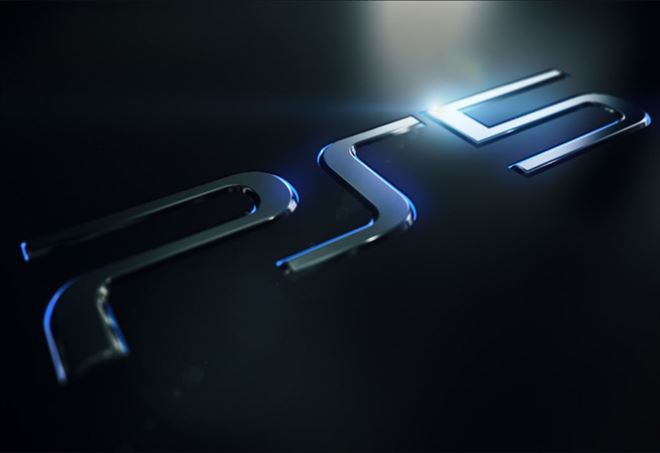 Patents continue to emerge that reveal to us what Sony would be concentrating its efforts towards the future and PlayStation 5 : as discovered by fans, in fact, the company Japanese has filed an interesting patent that, in addition to allowing making digital gifts (a practice now quite widespread in many stores), would also target digital trade-ins .

If this idea finds confirmation for the general public, it would mean that you could “give back” even your digital games, like you do with the used ones, to get a discount on the purchase of more products. It is actually one of the points against the digital market, for all that series of gamers who are used to bring their recent purchases back to the store to make them end up on used banquets.

Until Ã It is all in a patent and nothing else, though, it is worth remembering that we are in the field of theories . It is said that this idea does not come to fruition, but it is interesting to know that Sony is working on it.

You would like the idea of ​​a future where a trade market can also be opened- in digital games? Have you read that further patents speak of a Sony focused on backwards compatibility?