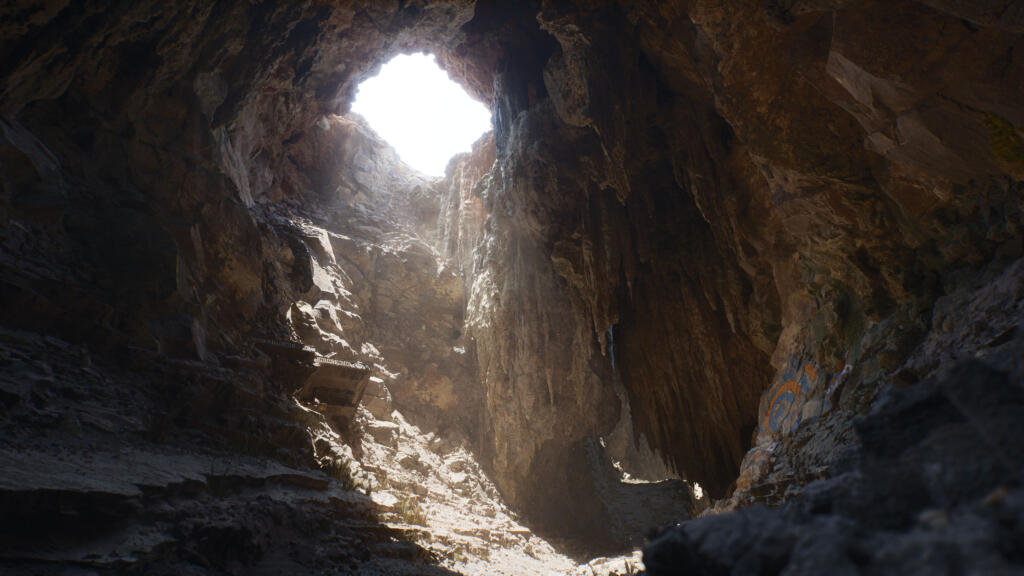 > The news is of a certain thickness, especially over long distances: Sony has decided to invest the extraordinary amount of 250 million dollars in Epic Games , the famous developer of Fortnite and owner of the next generation Unreal Engine 5 graphics engine . The Japanese company has in fact acquired a real minority share of the study , a collaboration that will allow the two giants to expand their catchment area (especially in view of the next-gen PS5 license plate, arriving at the end of the year).

We remember that in 2012 Epic received a $ 330 million investment from Tencent for a 40% ownership stake. Based on the agreement signed in these hours, the investment allows Sony and Epic to expand their collaboration, with ample growth margins for both (just think of the Fortnite unrestrained success).

The closure of the partnership is subject to the usual contractual conditions, including various regulatory approvals.

Epic has confirmed in any case that the agreement will not preclude the publication of its intellectual property on others platforms, given that Sony is not acquiring a stake in direct control in the company (translated, we will also see Unreal Engine on Xbox Series X and, perhaps, Nintendo Switch ) .

In a recent statement, Sony CEO Kenichiro Yoshida said that Epic’s technology keeps them at the forefront of game development, while Epic’s CEO, Tim Sweeney , meanwhile, has announced that it is Sony ch and Epic have created companies at the intersection of creativity and technology and share a vision of social experiences in real time that will lead to a convergence of games, films and music.

He also said that the parties intend to build a more open and accessible digital ecosystem for all consumers and content creators. What can we say, we can’t wait to see the first fruits of this collaboration.

PlayStation 5 already has its page on Amazon Italy : find future pre-orders for the standard edition at this address !