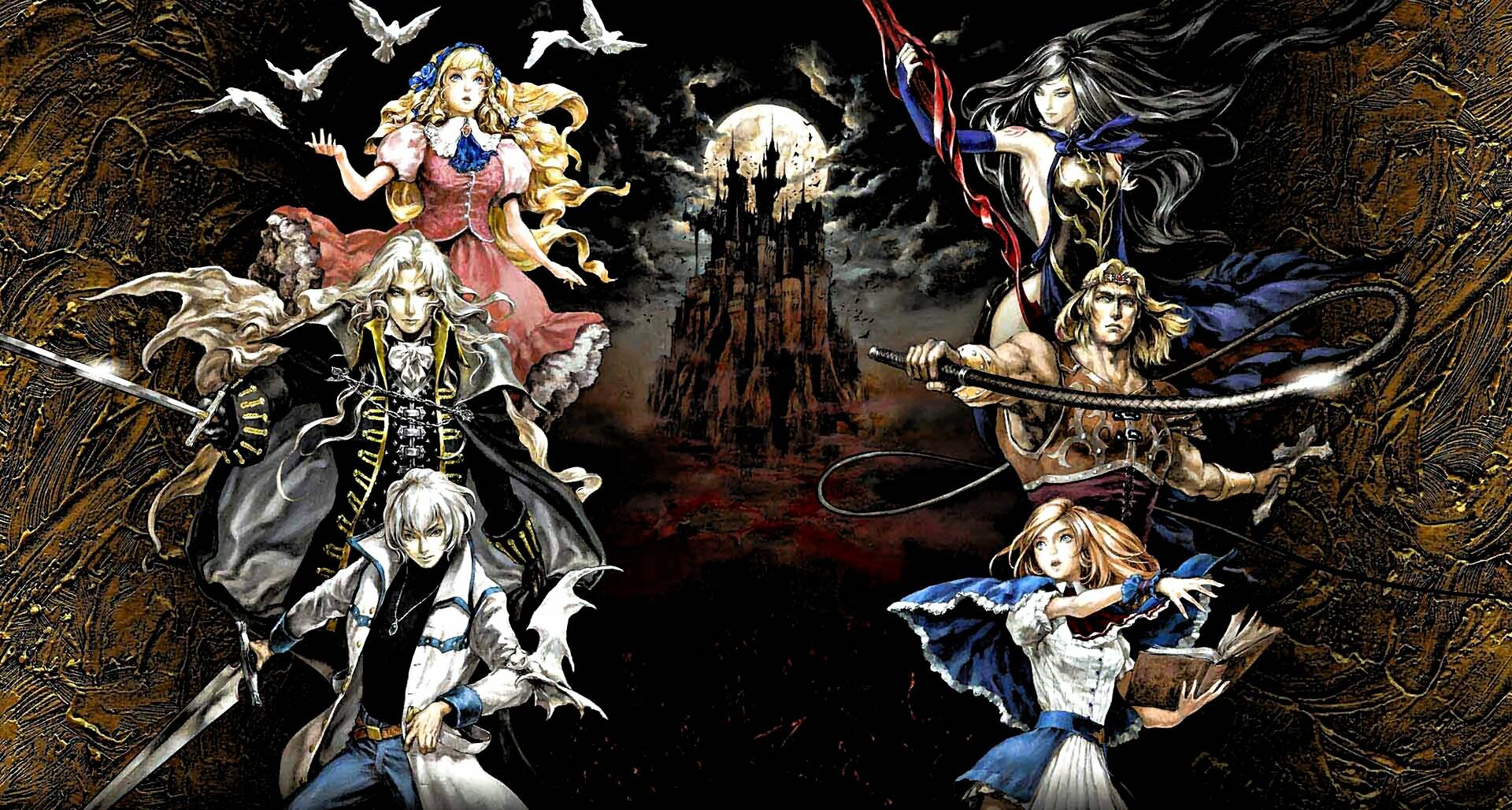 In recent years, Konami has shown a general reluctance to release new chapters of its most popular franchises, first of all Metal Gear Solid and Silent Hill , also passing through Castlevania .

If something seems to be moving in the right direction for the first two, especially with regard to the Solid Snake saga, it seems that very soon we will also be able to see a new game in the Belmont series.

After the flop Castlevania: Lords of Shadow 2 released in 2014, many are clamoring for a new chapter that perhaps embraces the classic 2D concept of the saga.

As reported by GameRant , well-known leaker KatharsisT revealed that Sony would be working on a new Castlevania game in collaboration with Konami . The news also goes hand in hand with the alleged Silent Hill for PS5 and the rumors about the remake of Metal Gear Solid .

KatharsisT has in fact specified that the two Japanese companies were “in talks” regarding the Castlevania series, but it is not clear whether the discussions were successful or not.

Read also: Castlevania Netflix, the fourth season has a date

Clearly, as this is not an official report, it is difficult right now to find out if and when there will be an announcement, although it is equally plausible that many publishers will decide to show their cards by and no later than half of the current year (perhaps thanks to dedicated streaming events).

After the two episodes released belonging to the Lords of Shadow series for PS3 and Xbox 360 and the spin-off for 3DS (all made by the Spanish studio MercurySteam ), the Castlevania franchise is back with simple reinterpretations of old two-dimensional classics.

We just have to wait for good news regarding the return of Vlad “Dracula” Tepes.

If you want to buy Konami’s recent AAA production, you may want to find out more about the Big Boss legend in Metal Gear Solid V .