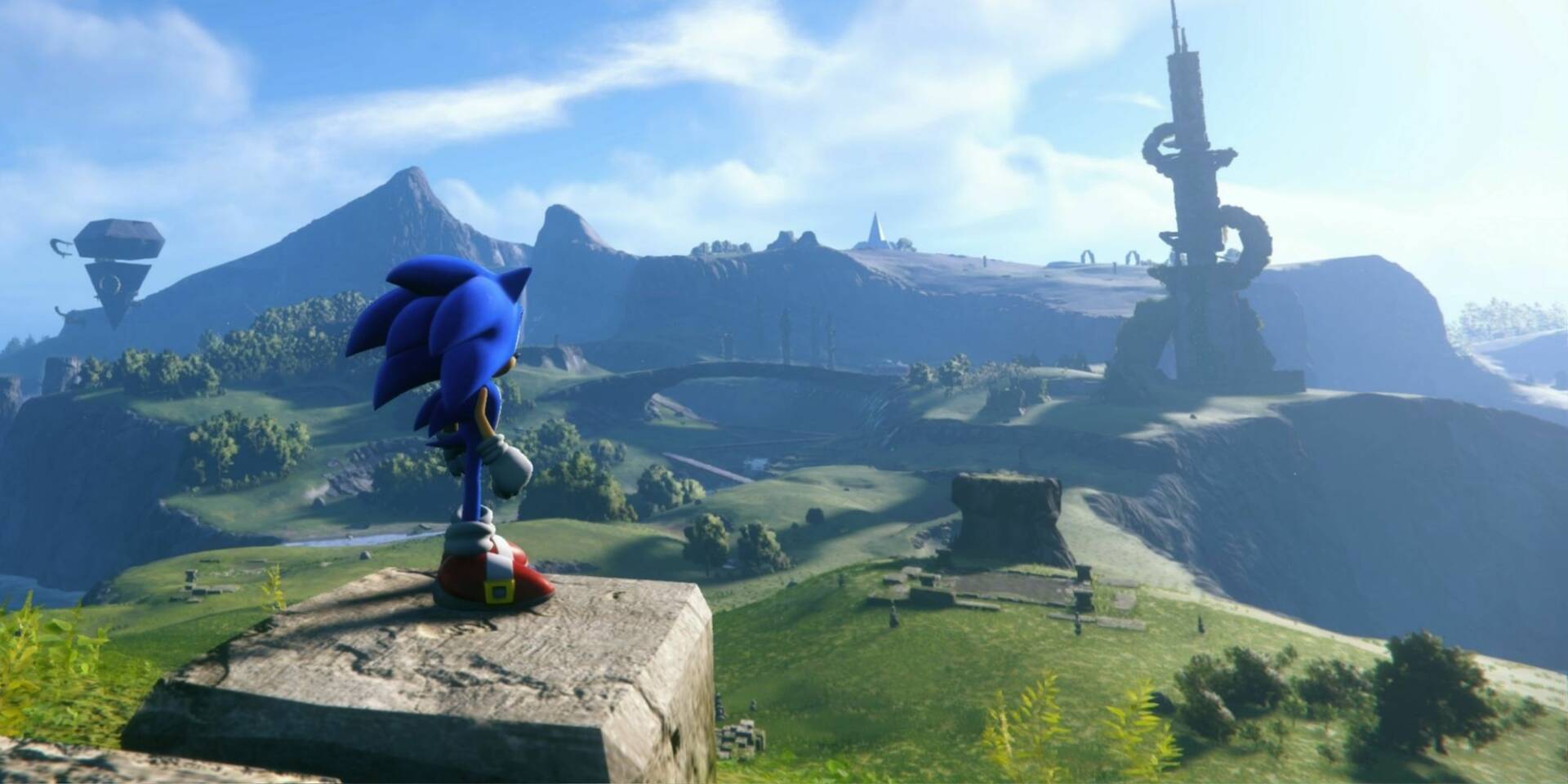 Sonic Frontiers is undoubtedly a very special project for SEGA , since we are talking about the first real open world dedicated to the blue mascot of the Japanese company.

Aside from classics like Sonic Mania (which you can find on Amazon for a great price), Sonic fans will soon be able to get their hands on a very special game.

After all, SEGA has very high expectations, given that it was also willing to postpone it in order to meet a higher quality level.

Now, however, a full seven minutes of video has been released, courtesy of the IGN USA editorial team (via Wccftech ).

The movie focuses on exploring the open world , rather than on combat or action, and for now it looks pretty promising.

The world of Sonic Frontiers is reminiscent of Zelda Breath of the Wild and also titles like The Witcher 3 Wild Hunt and Xenoblade Chronicles , with many great structures to climb and even puzzles to solve .

That said, it’s still a classic Sonic game, as the blue hedgehog moves with some speed and tons of classic elements – like trampolines, rails, balloons and more – scattered around. for the world.

Most importantly, it seems the Sonic Team has finally figured out the basics of 3D game design dedicated to the SEGA icon: Frontier’s camera behaves as it should and Sonic looks pretty easy to control .

But that’s not all: remember that soon a new Sonic will arrive strictly in 2D by the original team , not to be missed by all nostalgics.

Finally, the hedgehog will make its landing also on Netflix , in the meantime, with an animated series of which we have seen a very short teaser that was enough for us to raise expectations.