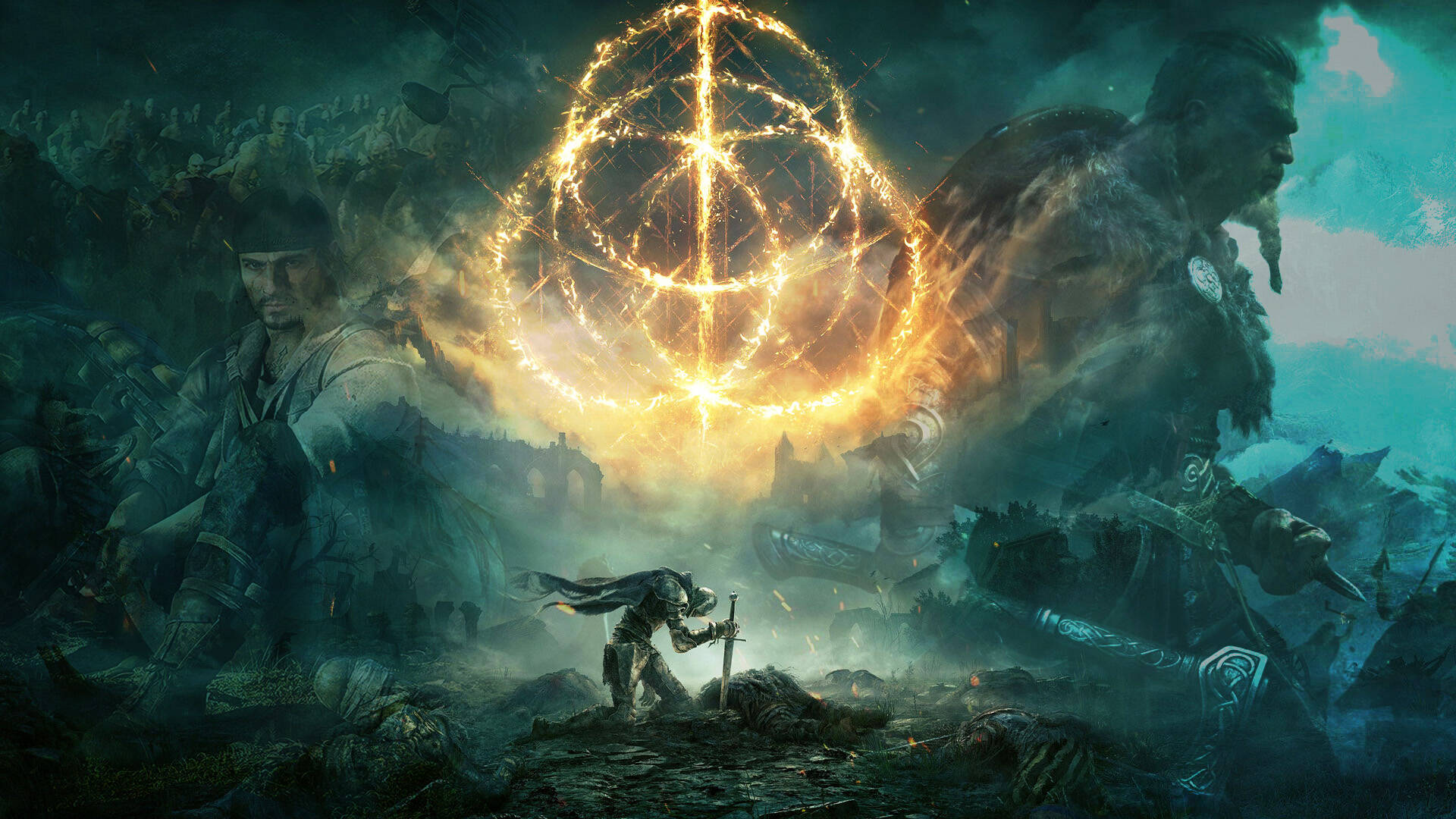 Elden Ring is undoubtedly one of the most challenging and long-lived video games released in recent years, although sometimes the game it can be frustrating beyond belief .

FromSoftware’s masterpiece (of which you can buy the Launch Edition on offer on Amazon ) has in fact from its all the typical difficulty of soulslike .

And if a speedrunner managed to complete it in the time of a coffee break, someone else ran into a situation where they would tear their clothes off (and then destroy the pad on a wall ).

We already know that haste can be a rather lethal enemy for any Lightless, but apparently sometimes bad luck gets a grip on it .

Via Reddit , a player has indeed brought the his video testimony of a death so frustrating that even the spectators themselves were nervous.

In the clip we see the poor ‘mutcholoko32’ heading towards his Runes respawned on the ground: it is a particularly rich loot, 167 thousand pieces runic .

Unfortunately, however, the player is attacked by a flying beast just as he was trying to retrieve the much coveted loot.

As if that weren’t enough, we see the Lightless melt into the ground – due to a deadly bug – which prevents it from climbing the ridge and thus reaching safety.

In addition to the damage, therefore, the insult: not only the ambush of the enemy had almost knocked him out, but to ruin the party there was also a glitch that the player could do very little .

Speaking of calmer situations, Elden Ring has won the hearts of millions of gamers, so much so that some have even imagined it in a beautiful 2D version.

But that’s not all: do you know that Radahn, one of the toughest bosses in From’s adventure, can be beaten in a few moments thanks to a trick?

Finally, if you are looking for guides and tips, a few days ago we published everything you need to know about Bandai Namco’s soulslike fantasy.