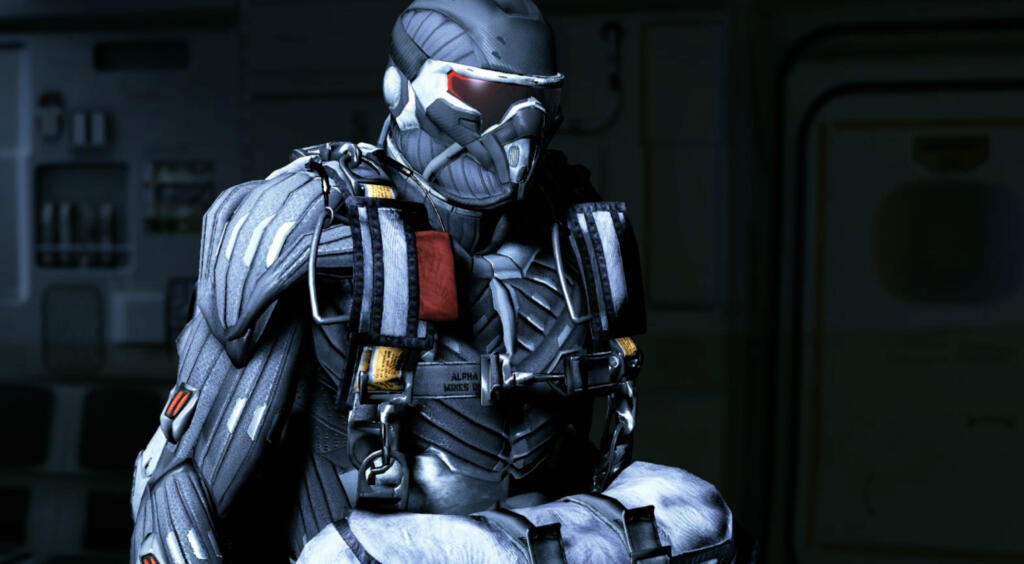 > There is clearly something that is boiling in the pot, for the Crysis series. Only, for the moment, we still have no idea what it is. To let him suppose are the messages posted by the official social profiles of the famous and beloved franchise, which just today published a message announcing that there are “data received”.

Unfortunately no other further details are added, but it is worth making a connection: in the past few days, on April 1, the same profiles had sent back to the official website of the series, where a flashing animation had appeared, without further details or references. You can find it at this address. As it was legitimate to do on that date, many took it simply for a potential April Fool’s Day – while it was probably a first, real clue for a return of Crysis.

Is it possible that a new chapter is coming for the popular home series Crytek ? Can we expect the return of a reworked chapter, in an era where remakes and remastered are now the norm and the rule?

Difficult, for the moment, to unbalance with anything that is more than a mere supposition. We will not fail to keep you informed as soon as there is news about it.