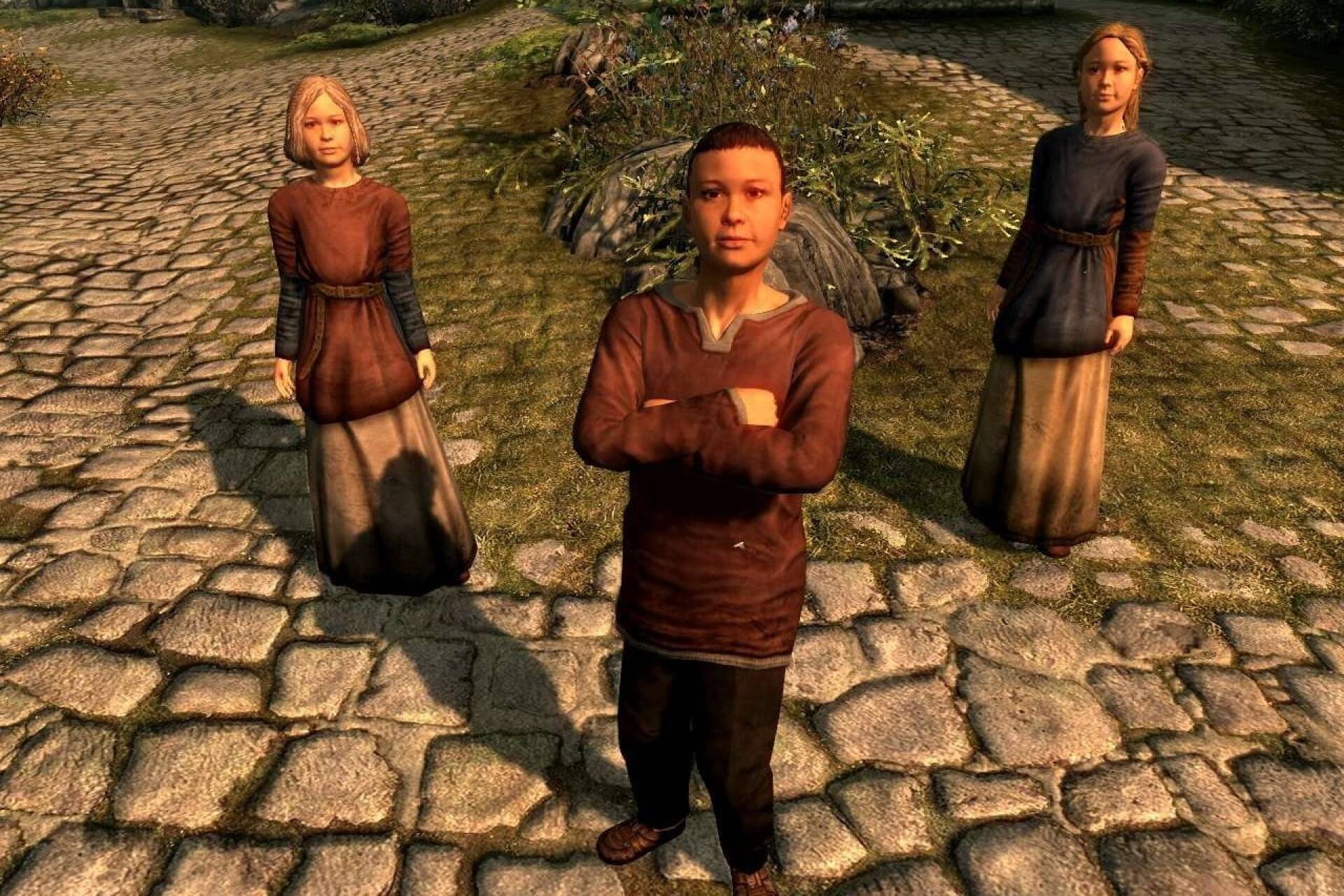 Although The Elder Scrolls V Skyrim is a game with several years on his back, fans continue to pay homage to him in the most unthinkable ways.

The game (which you can find on Amazon at a very low price) is now a timeless classic, and it is more than normal that players continue to pay it in the most disparate ways.

While some have enjoyed adding

So, after the one capable of making the wolves in the game really soft and affectionate, now is the turn of a novelty concerning a decidedly unique house of its kind .

As also reported by The Gamer , a player has decided to build a quaint cottage with cheese (yes, you got it right).

On Reddit , the fan came up with the caption « someone has asked for some cheese ? », with an image showing a real house with cheese windows, a cheese door, a cheese entrance step, cheese pillars and plants with pots filled with – of course – cheese.

Just below, you will find the image showing the ‘cheesy’ final result, really crazy.

anyone ask for cheese? from skyrim

While the Cheese House was probably created using various mods and not the normal items in the game, it is still a very tasty creation .

On the subject, you also saw that another Skyrim player (this time in the Nintendo Switch version) activated a killcam during a fight against a dragon , but with a really unexpected surprise?

But that’s not all: fights in Skyrim lead to some really hilarious moments, such as one involving a very unfortunate rabbit.

Finally, did you read that modder ‘XilaMonstrr’ has released a new 4K texture pack for Skyrim Special Edition , which reviews all the animals and creatures in the game?