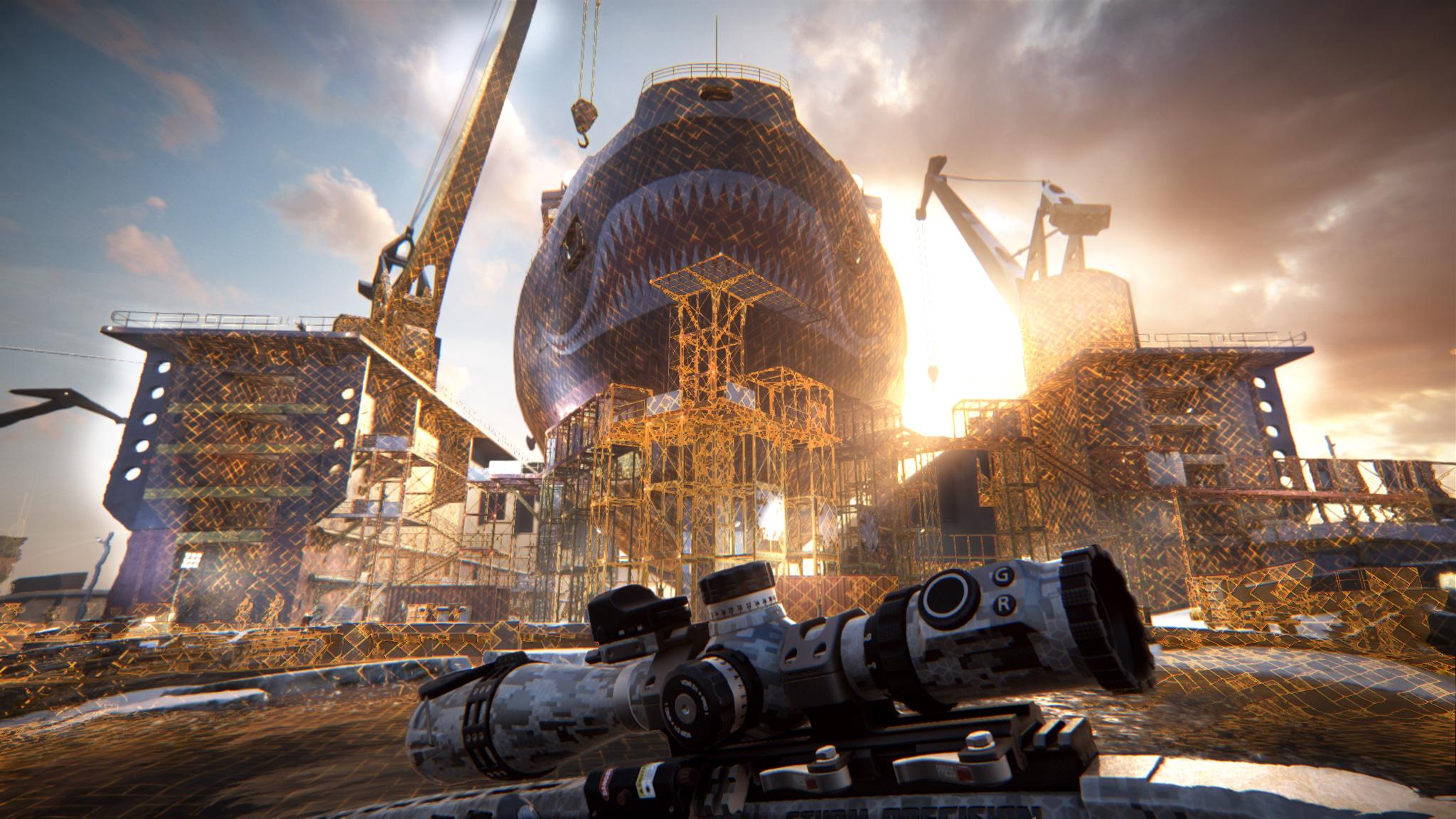 > Sniper Ghost Warrior Contracts 2 is already in development, as revealed by the president of Marek Tyminski in an interview with a Polish website. Tyminski explained that an experienced team has started work on a game that should be similar to its predecessor, launched only a few months ago for PC, PS4 and Xbox One.

However, the bugdet reserved for it would be lower, evidently also by virtue of the fact that large part of the assets have already been realized on the progenitor of the series.

Furthermore, the plans of the European software house do not foresee an exit for 2020, we also imagine with the intention of do not antagonize a userbase that may still be stripping the original Sniper Ghost Warrior Contracts.

The president of the study has not specified whether it will be a next-gen production or not, since he just claimed to be targeting consoles and PCs.

For another title that has been scheduled for some time, instead, we are already aiming for the next-gen: this is Lords of the Fallen 2 , troubled follow-up to the soulslike license plate 2014.

In our review of Sniper Ghost Warrior Contracts we told you how “when it comes to aiming and calculating the trajectory to the millimeter, the title of CI Games has very few rivals on the market”.

However, we also stressed that “it is precisely this awareness that has made the Polish team sit on its laurels, unable to build around this mechanic a complete play structure and cleaned up of many small errors” .

Errors that, now that it has a following in the pipeline, the Polish label will be able to try to correct.