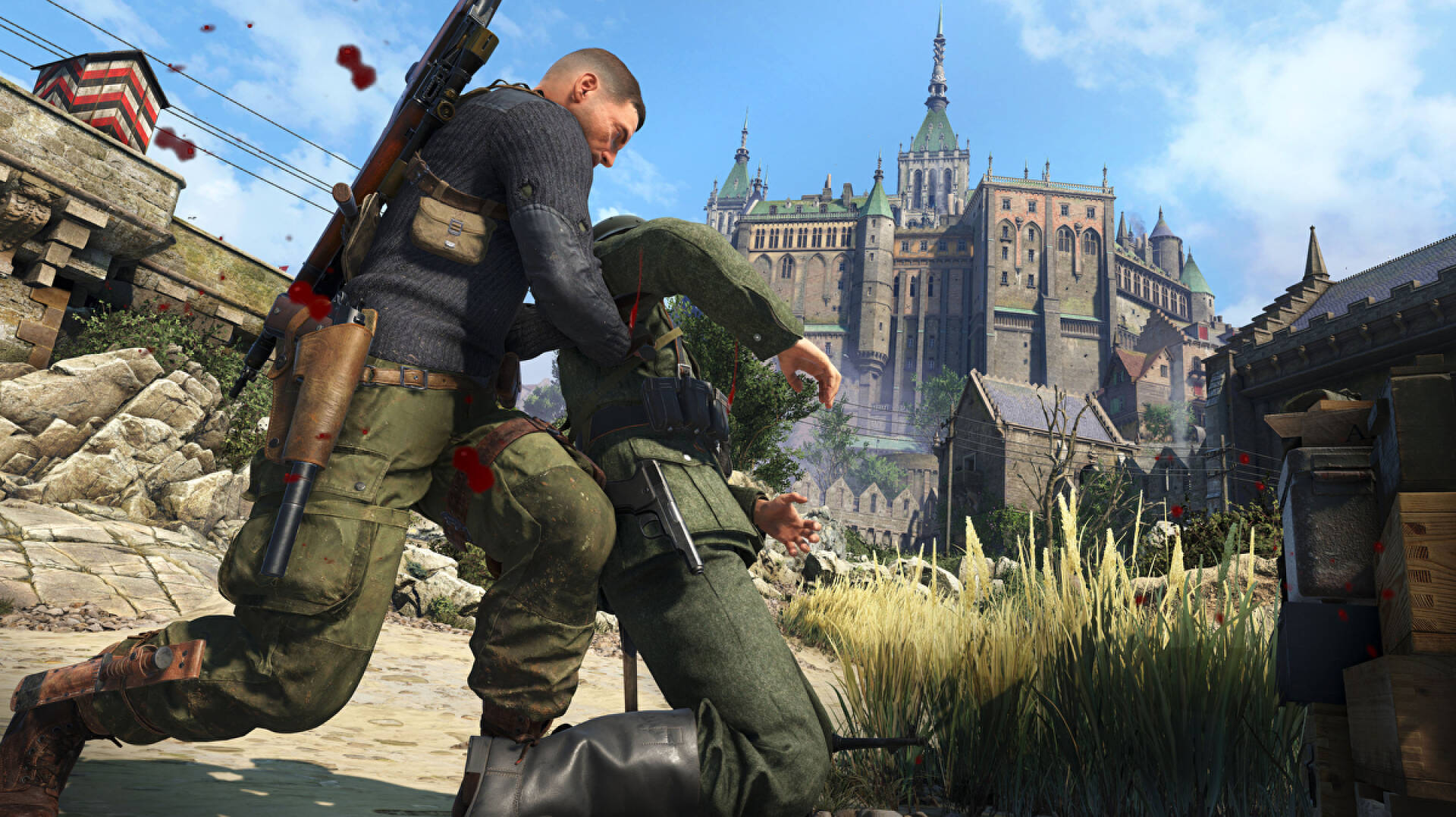 The first of the series to become next-gen, Sniper Elite 5 is expected by all fans of the action-shooter series in this modern version.

The previous episode was highly regarded, especially for being able to refine a well-established formula into very captivating gameplay.

A title that has also arrived on Nintendo Switch , with a port that we told you about some time ago in our review.

While Sniper Elite 5 was announced at the end of last year, with a date generally set for 2022.

In Sniper Elite 5 we will find our hero, as well as marksman, Karl Fairburne , who will fly to France in 1944 (in the middle of the Second War World) to defuse the so-called Operation Kraken .

As part of a covert US Rangers operation, Karl will travel to the coast of Brittany and meet local resistance there.

It is in these circumstances that he will learn of a Nazi project, Operation Kraken, which aims to end the war even before the allies can invade Europe.

And, now, we finally know when to get our hands on this new war adventure:

The title will be available on PC, PlayStation 5, Xbox Series X / S, PlayStation 4 and Xbox One starting from May 26, 2022 . At this moment the pre-orders have also been opened, which you can make from the official website.

There will be four editions of Sniper Elite 5 , between physical and digital, and one of these includes also an exclusive jacket that recalls the colors of a military jacket.

The good news is that, for owners of Xbox Game Pass , the title will be available from day one , as an interesting upcoming soulslike.

A catalog that, like every month, also in March was enriched with a number of considerable titles: here they are.

But, as we are just as used to, other games are also leaving the catalog, play them before they are deleted.

You can order Sniper Elite 5 also on Amazon, at the best price!