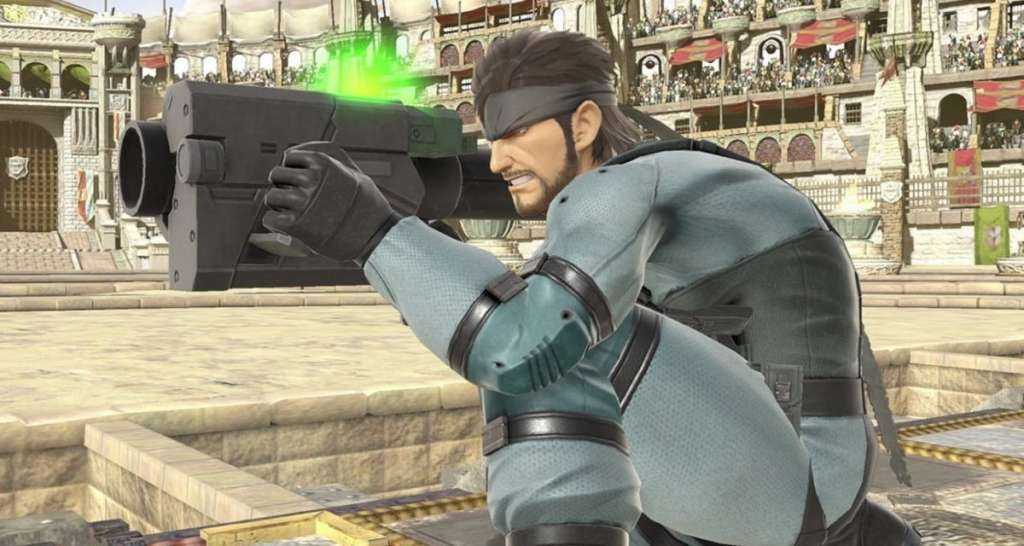 According to Mat Piscatella of NPD, the fighting game for the Grande N hybrid console is now the third best-selling Switch game of all time in the United States.

The Legend of Zelda: Breath of the Wild is stable in second place, while Super Mario Odyssey is proudly in first place. The situation may not be reversed over the coming months.

Have you already read that Smash Bros. Ultimate has just touched 3 million in Japan (in retail format)?

SMBU is a fighting game developed by Bandai Namco Studios and published by Nintendo. Released on Switch in December 2018, the video game brings together for the first time all the existing characters that have ever entered the Smash Bros series roster ..

Find the review and all game-related information in our dedicated tab.