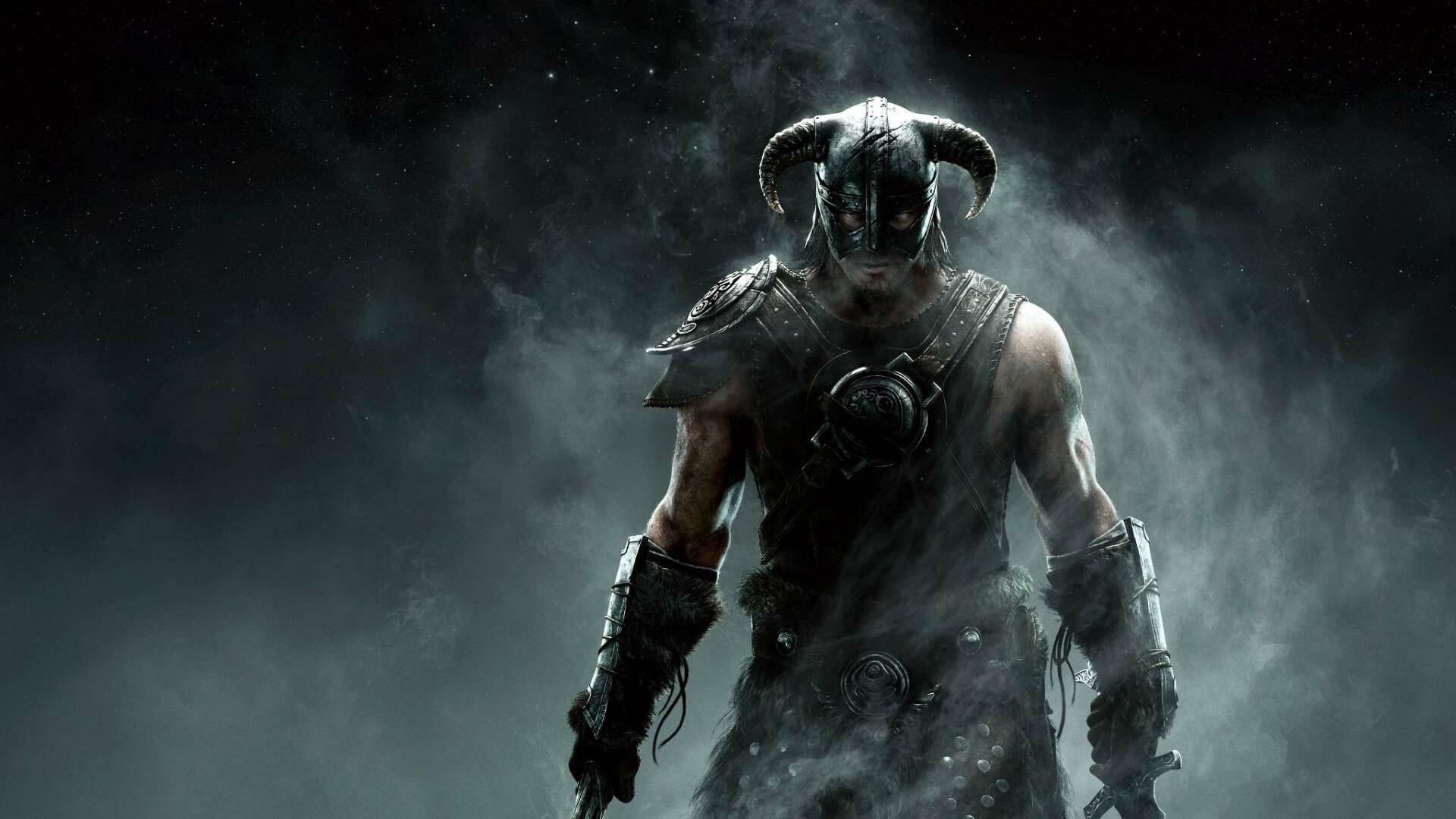 The fifth installment of the Bethesda series is in fact a title that has never disappointed players, for many years now (and with many conversions in tow).

After all, at Gameshift we also included Skyrim in our ranking of the best open worlds, published only a few weeks ago.

The modders, in this regard, have always done everything to make the game always fresh and in step with the times, as evidenced by the latest creation capable of making it a game born on platforms current.

Now, someone has decided to include in the game one of the most useful and successful features of Z elda Breath of the Wild , the Nintendo masterpiece available on Switch and WiiU.

We are talking about the Paravela , able to make the protagonist Link glide as long as possible within the vastness of the landscapes of Hyrule .

The modders LokiWasTaken and NickNak (via PCGamesN ) have now decided to insert the Paravela in Skyrim with all the necessary precautions, as you can see for yourself from the short clip that you find below.

The paragliding mod is awesome from skyrim

The final result, net of everything, is really surprising , so much so that both the performance of the Paravela and the final effect do not clash at all with the general background.

«Paravela of Zelda arrives in Skyrim» , the modders announced, explaining that «after almost six months of development and various obstacles and problems, we have finally reached a playable and functional state, so much so that the mod is ready to be released. ”

Gliding on Tamriel with the Paravela is definitely an experience not to be missed: to be able to get our hands on it we will have to go to Falkreath and keep an eye on a guy from name Fred , near east gate.

We also remember that the unofficial “sequel” of Skyrim has also been available for a few days, for those still hungry for great adventures.

But not only that: have you also seen what Skyrim would be like with ray-tracing and five hundred mods?

Speaking instead of Zelda , another player showed what Breath of the Wild might look like in absolute next-gen glitz.

If you want to discover (or rediscover) some titles from the Bethesda catalog, you can take advantage of the great price of Fallout 4 on Amazon .