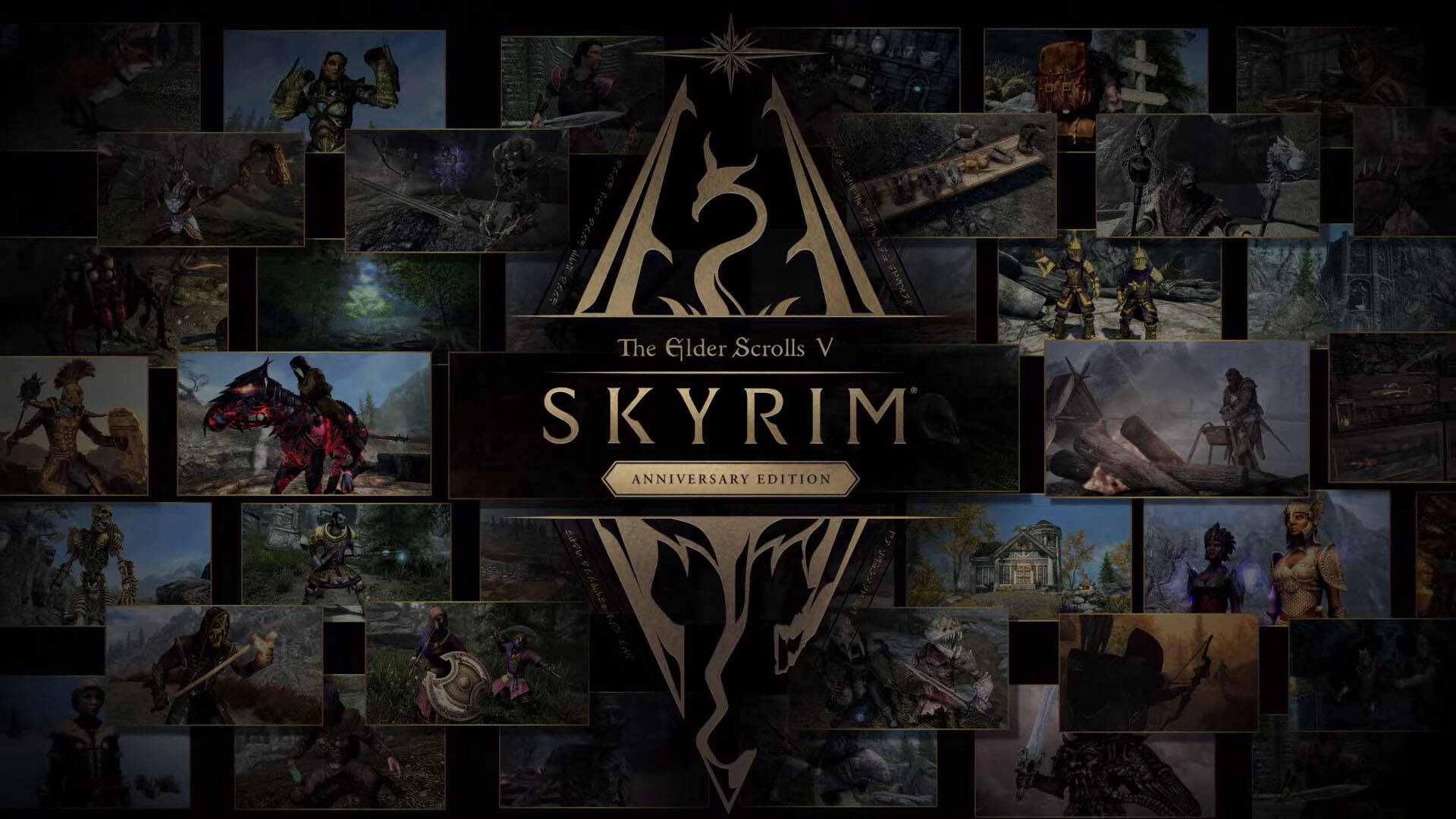 Helgen is a small town in the fief of Falkreath, in Skyrim , as the story of the game of fantasy role par excellence kicks off right there.

The Blood of the Dragon (i.e. the protagonist of the title Bethesda) having crossed the borders illegally, is brought to the city to be executed together with Ulfric Mantle of the Storm, Ralof and a bandit who, shortly before of being executed, he will try to escape without succeeding.

Now, although there are those who continue to discover secrets in puzzles after 10 years, someone has instead managed to do an even stranger feat, namely that of escape from the prologue of Skyrim .

A lucky enough player (or unfortunate, depending on your point of view) he found a way to get out of Helgen with his hands still tied , not by fast travel but by exploiting a particularly rare glitch.

As other users point out, however, the move turns out to be quite counterproductive, as this kind of trick actually breaks the game , making certain key actions impossible.

The player will not be able to interact with anything within the game world, as his hands will remain tied, whether it is collect items that attack or defend against an opponent.

Found a way out of Helgen (still bound) not through fast travel, googled a bunch but couldn’t find it being done before from skyrim

Obviously, the advice is not to attempt strange escapes , in order not to break the game irretrievably and consequently forcing us to start all over again.

Still talking about oddities related to Skyrim , in the last few weeks one player has managed to complete the main adventure using only the fishing rod.

But that’s not all: have you ever seen the “Lore Friendly” mod called Rifles of Skyrim , which will make sure you no longer have to worry about feeling out of gear?

Not to mention the one called “Closed Cities Skyrim,” which adds a quirky feature to the game that invokes lockdowns from COVID-19.