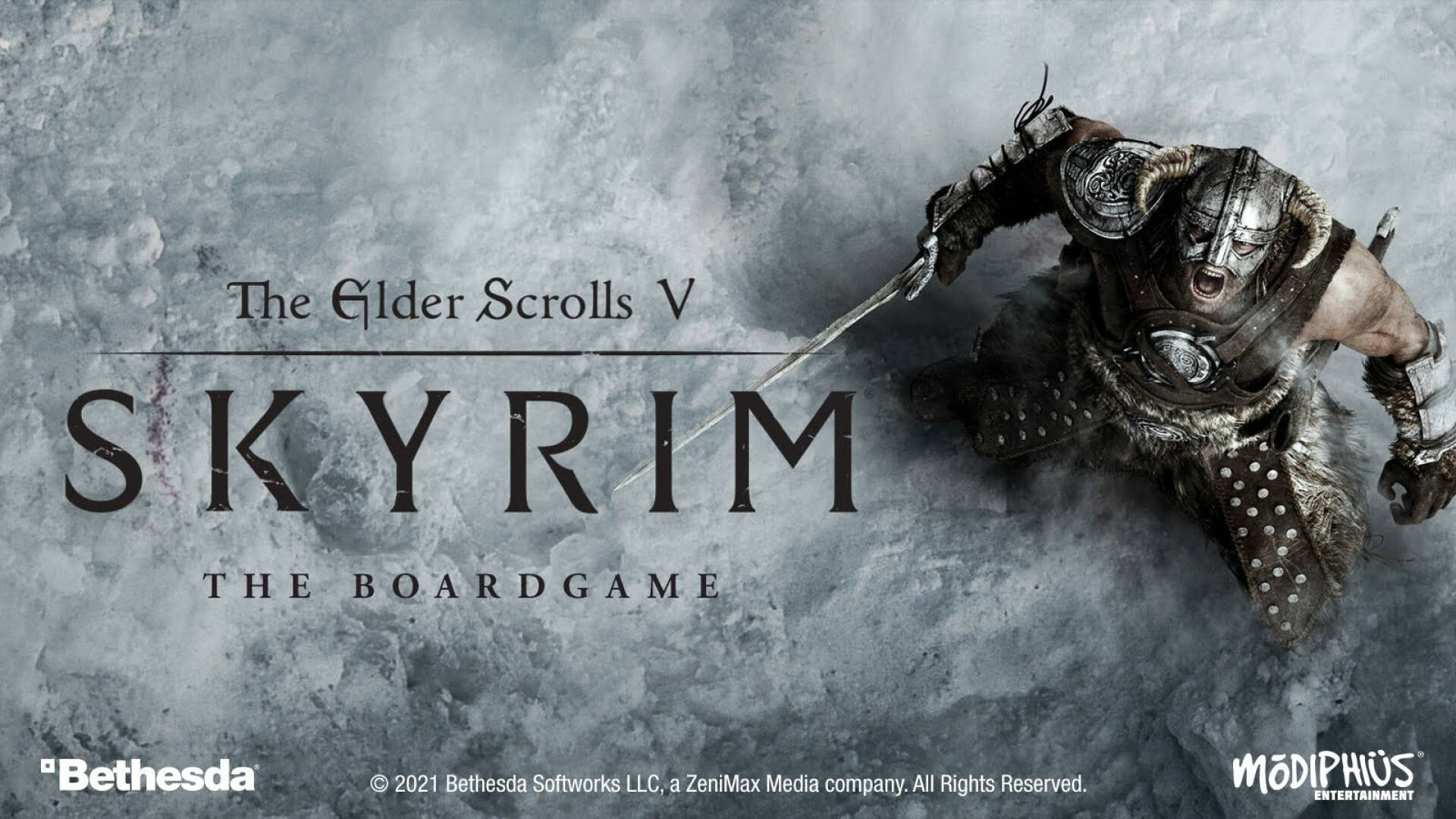 If you’re a lover of video games as much as board games, you’ll be happy to know that The Elder Scrolls V: Skyrim is about to take the big leap. The popular role-playing game signed by Bethesda Game Studios , in fact, will be adapted to the new format by Modiphius Games , already publisher of games with miniatures dedicated to other properties of the team Maryland, including The Elder Scrolls and Fallout .

Curiously, unlike many other similar projects this one will not be hosted by Kickstarter , on which these ideas are usually funded, but on a whole new platform, called Gamefound . This site was created thinking about fundraising campaigns for new board games, in order to gather an audience exclusively of fans who are really interested in what is being proposed.

At the moment it has not yet been announced when the campaign dedicated to Skyrim will be officially open: the dedicated page, in fact, is currently only a ‘preview, and it has not even been made known what the pecuniary goal to reach will be.

We therefore wait for more details to be released, with a certainty: with the help and support of fans, the Dovahkiin is ready to entertain even the fans of board games.

If you want to get your hands on Skyrim we recommend that you do so by taking advantage of the price of the game on Amazon.