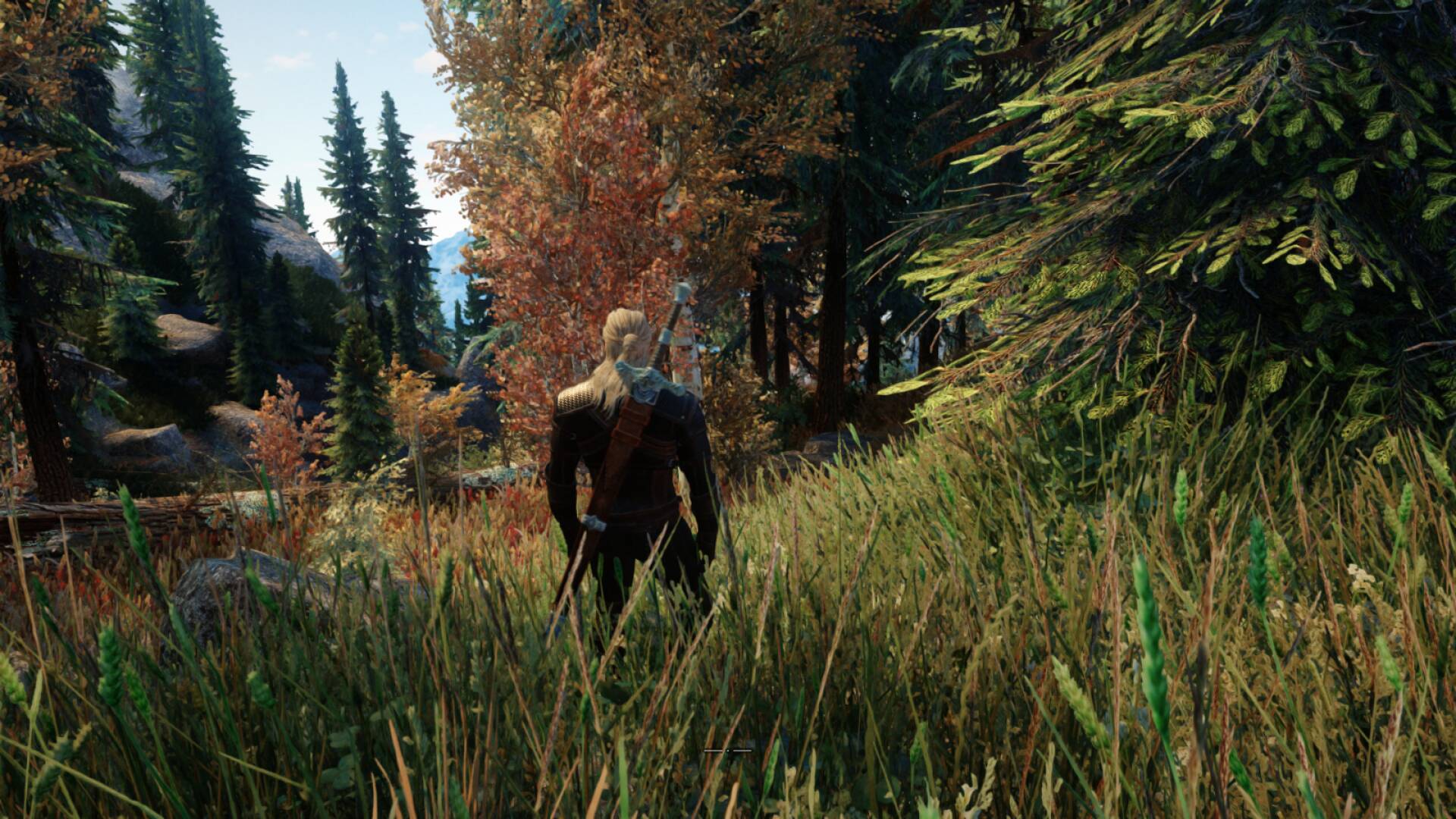 Skyrim is about to blow out its first ten candles, but Bethesda’s masterpiece continues to be talked about day after day, now thanks also to a surprising “fusion” with The Witcher .

The game, also available on Nintendo Switch consoles, has become a great classic over the years, establishing itself as a bastion of the fantasy action RPG genre.

Unfortunately, however, nothing is yet known about a possible next-gen version, despite a fan having turned it into a 2021 title thanks to the Unreal Engine 5.

After all, Skyrim is still a beautiful game to watch today, so no one feels the real need for who knows what technical update.

Now, via Reddit , a fan has decided to incorporate Bethesda into the game none other than Geralt of Rivia , the legendary protagonist of The Witcher .

Clearly, this is not a DLC or an official addition of any kind, but a mod capable of replicating the features of the Witcher in the Skyrim adventure .

It goes without saying that, also thanks to the sumptuous atmosphere of the Bethesda title, the hero of The Witcher binds so well that it seems an integral part of the fifth chapter of The Elder Scrolls .

Below, you will find two images showing the protagonist of The Witcher 3 Wild Hunt among the lands of Tamriel .

Obviously, considering that we are talking about two very distinct sagas, it is very unlikely (if not impossible) that The Elder Scrolls and The Witcher may one day meet in an official crossover .

It’s also true that the next-generation update of the third installment of the CD Projekt series will arrive this year on PS5, Xbox Series X / S and PC , complete with DLC inspired by the Netflix series by The Witcher .

Speaking of mods, a project initially born as a sequel to Skyrim is about to become a real standalone game.

But that’s not all: a player has instead decided to show his passion for the Bethesda game by having the map of Skyrim carved into wood by hand.

Finally, have you already seen the video showing the spectacular fight between Inigo and a Falmer?

If you are passionate about the fifth chapter of The Elder Scrolls , we advise you not to miss the Risk of Skyrim , available at the best price on Amazon Italy.