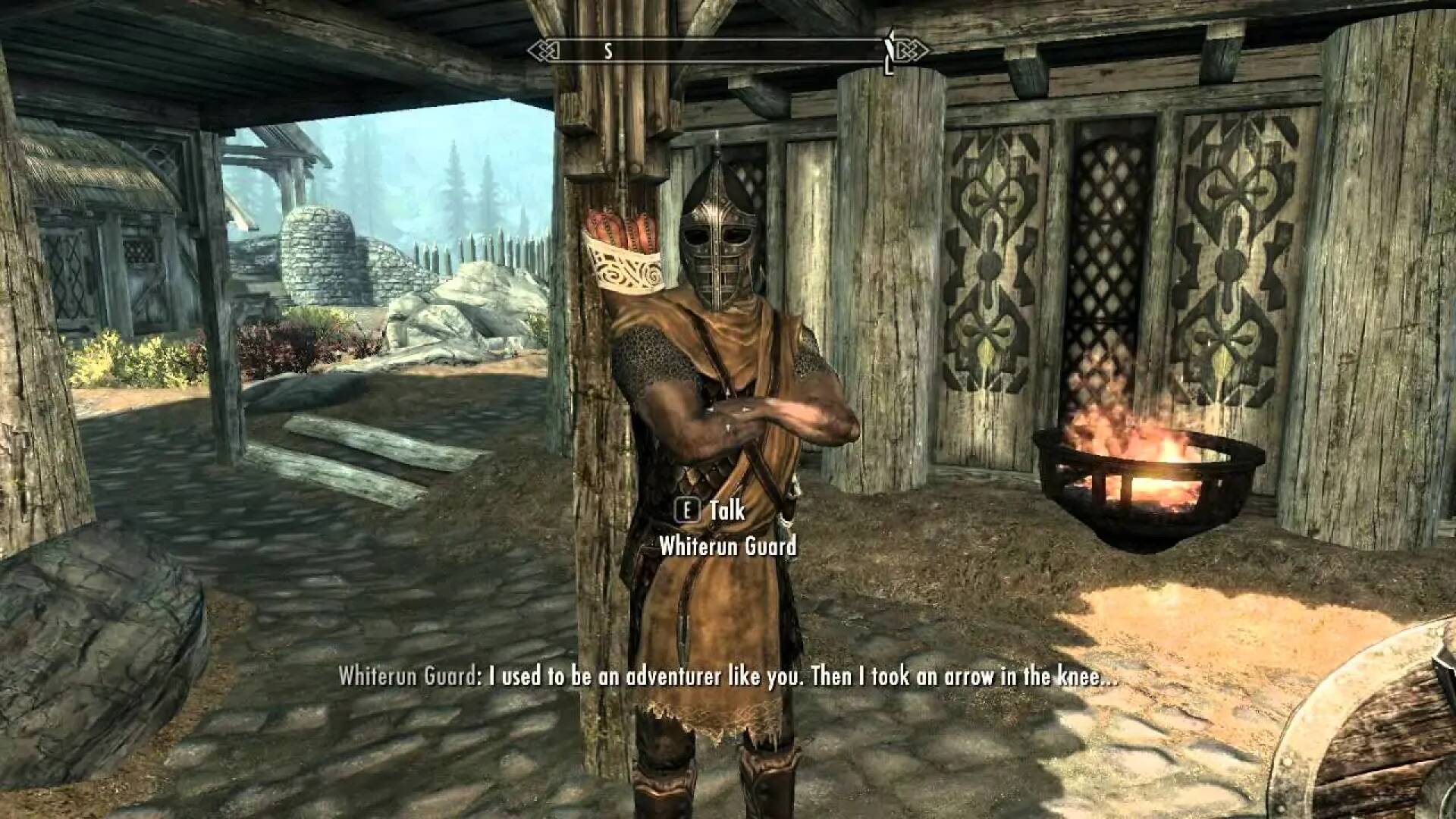 The Elder Scrolls V Skyrim is a game that has been honored in the most disparate ways, from mods to real collectibles made by die-hard fans.

The fantasy saga has found in Skyrim one of the most beloved chapters of all, given that more than ten years after its release, the love for the Bethesda title does not seem to want to diminish.

If the game continues to be present in the most important charts after so many years since its release, it is also true that the fans do not seem to want to stop.

So, while someone delight in recreating the “book of books” of Skyrim , another enthusiast has created an object that should not be missing in the bedrooms of any of you.

As also reported by Game Rant , Bethesda’s fantasy epic has over time also become an inexhaustible source of memes .

An example is given by the Whiterun guards , which a person has transformed into a soft toy . With a video on Reddit , user Aragog83 demonstrated his artisan skills by transforming the aforementioned guard into a real puppet.

The impressive plush has been hand-sewn with synthetic fur, complete with chain mail armor. It also features interchangeable accessories, such as a sword and shield.

However, the most fascinating thing about this creation is that it really speaks . In fact, in the video you can hear some typical phrases, so much so that there should be 37 lines of dialogue spoken by the soft toy.

While there are many noteworthy NPCs in the game, such as the hated Nazeem or the loyal Lydia, Whiterun’s guards have become popular with players.

Perhaps the most classic example comes from the famous ‘ arrow in the knee ‘, which Aragog83 obviously inserted into his soft toy (unfortunately not for sale). The meme in question refers to a joke, a simple line of dialogue that would become one of the most recognizable quotes in the entire game .

Speaking of other memorable creations, have you seen that someone brought the world of Game of Thrones to life within Skyrim itself?

But not only that: another fan wanted to recreate an iconic Skyrim mask down to the smallest detail, also accompanying it with a reproduction of the respective hood.