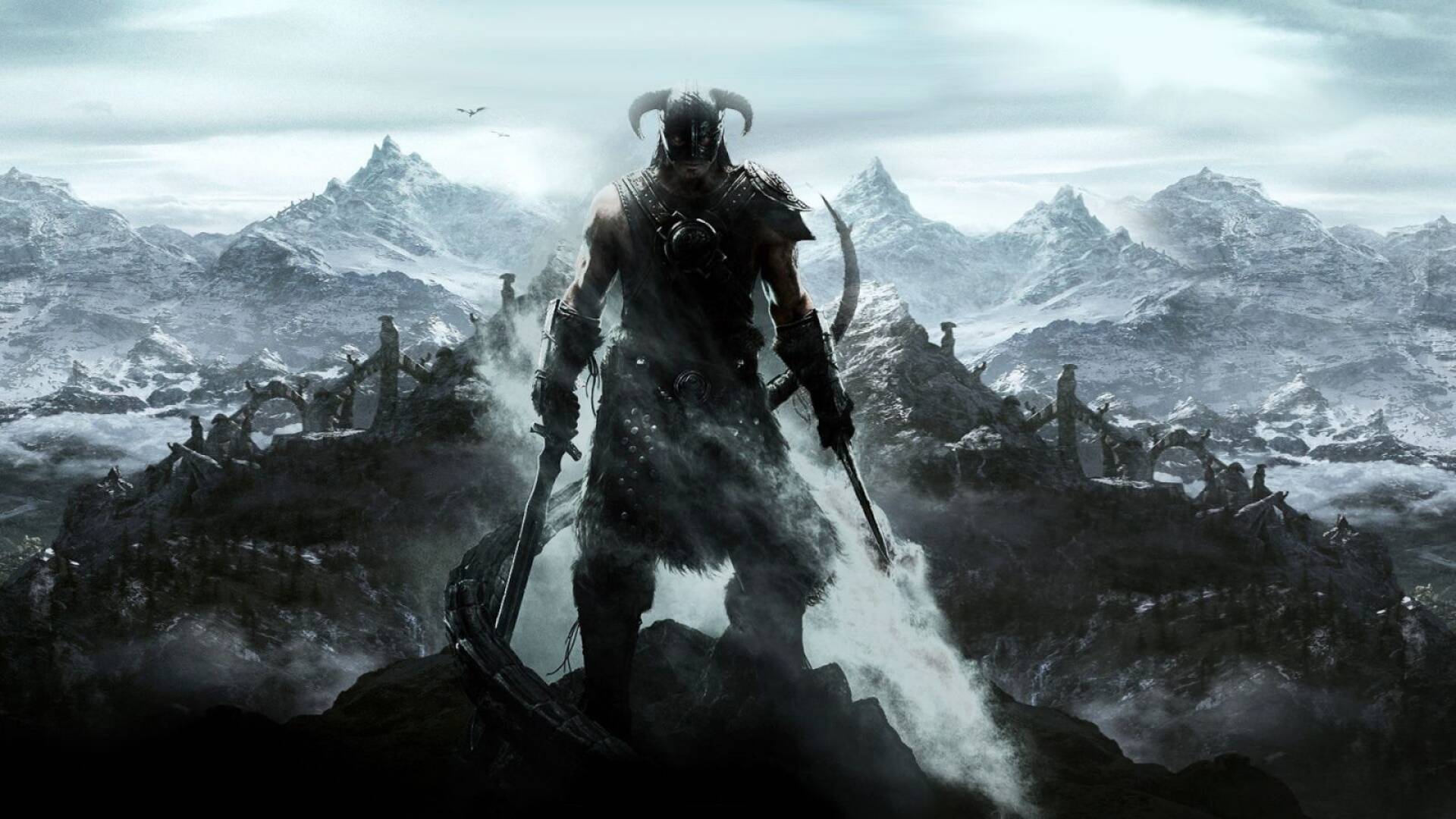 Skyrim is certainly one of the most incisive RPGs of recent years, so much so that Bethesda’s masterpiece continues to be targeted by modders

The fifth chapter of The Elder Scrolls (of which you can find the Anniversary Edition on Amazon) is a game with charm to sell, although a real next-gen remake has not yet officially arrived among us.

If the game has in fact only been adapted for optimal operation on current-gen consoles, there are those who are working to transform it into a full-fledged next-gen title .

If already in unsuspected times the youtuber Digital Dreams had decided to use 1300 mods to completely transform the fantasy role-playing game, it’s now the turn of a new addition of some weight.

As also reported by DSO Gaming , some new ones have been released this week 8K and 4K texture packs for The Elder Scrolls V Skyrim .

The modder has also improved the package dedicated specifically to the textures of animals and other creatures, setting them all to very high quality .

In addition, the textures of all the books, diaries and readable notes in the game have also been revised, so much so that a little below you can see some screens that compare the new mod version with the one vanilla (you can download everything, for free, from this address).

Staying on the subject, a few weeks ago another fan decided to make a real LEGO version of Skyrim , for a very original (and beautiful) result.

But that’s not all: another Skyrim fan has created a mod that allows NPCs to say your name out loud, really.

Finally, did you read that a fan decided to take the map style of Skyrim by applying it to a real-world location?