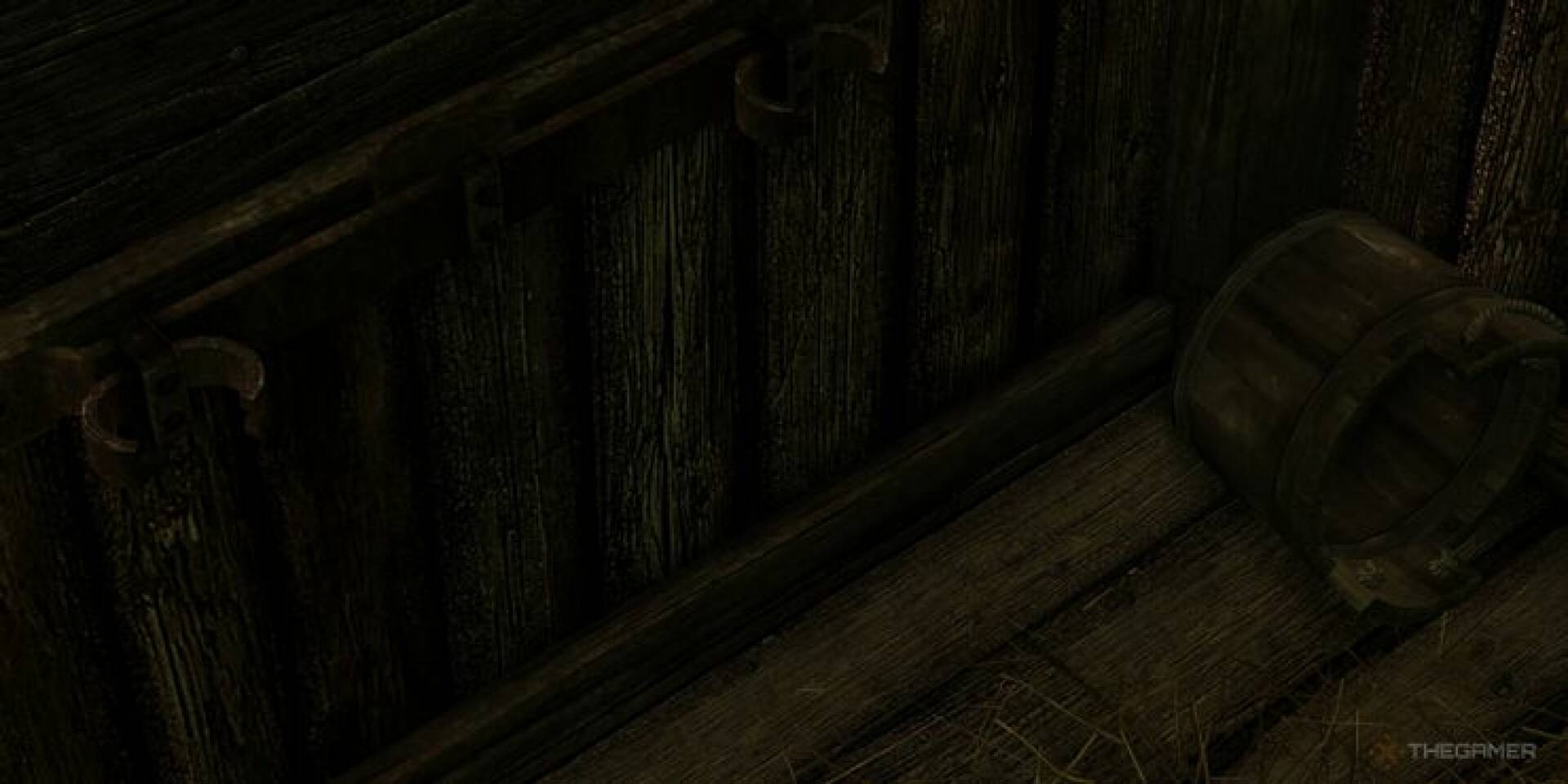 Having blown out its first ten candles, The Elder Scrolls V Skyrim is Bethesda’s fantasy RPG that has become a real yardstick for the genre they belong to.

The fifth installment of the franchise is just available in a Anniversary Edition designed to showcase the power of next-generation consoles, while also giving you the opportunity to rediscover (for the umpteenth time) a classic now timeless.

Recently our editor-in-chief Stefania Sperandio decided to tell us clearly why the anniversary of Skyrim is a really important event for the entire video game industry.

Not to mention that recently someone found that it was probably better off when Skyrim wasn’t fishing (and there’s a good reason).

Now, as also reported by The Gamer , someone seems to have unearthed a rather creepy, not to mention creepy, detail of the game .

In one mission, Aventus Aretino asks us to kill Grelod , the matriarch of the orphanage of Riften . After joining the Dark Brotherhood, just go to Honorhall and perform the secondary quest (actually, not too demanding).

However, someone has discovered that Grelod would have had the habit of chaining the children to the wall , in a small wardrobe in the structure.

The detail is present in a dimly lit room of the orphanage and therefore quite difficult to notice: at first glance, it appears to be an empty wardrobe with a bucket, although it is then evident that there are chains attached to the walls .

According to another player, the children reveal the existence of the room if you talk to them several times, so much so that one of them insistently asks not to be locked in there again.

It is assumed that Grelod decided to “recruit” some children for the Thieves Guild , as some members revealed that they joined the gang right after their experience in the orphanage.

Did you also read that Skyrim Anniversary Edition has a giveaway to gamers inside, but one that has the aftertaste of the long-standing meme?

On the Gameshift pages we finally decided to include Skyrim in our ranking of the best open worlds, published a few weeks ago.