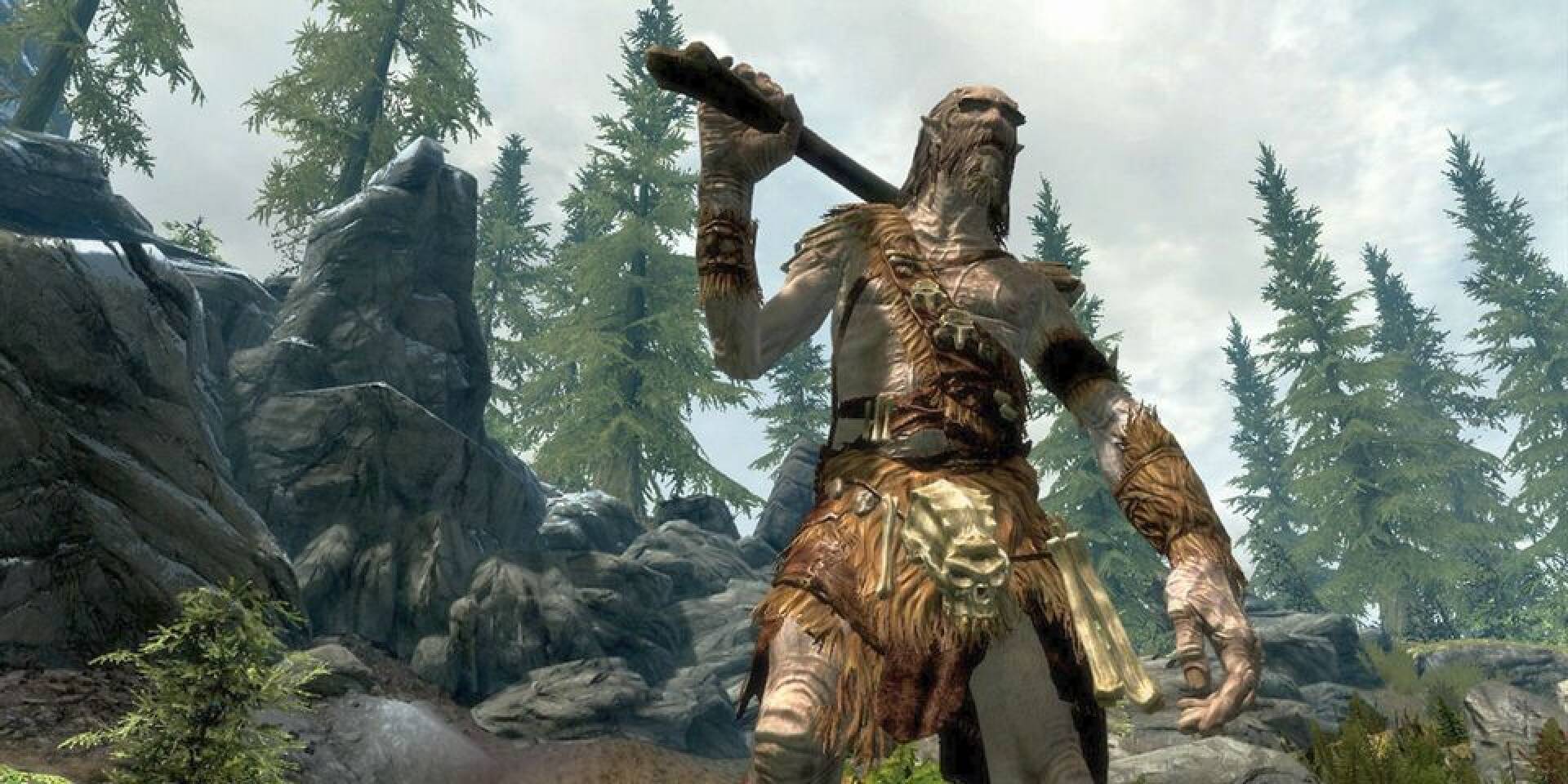 The fifth chapter of the The Elder Scrolls saga continues to offer great news to players, including now an addition that transforms the game into a real RTS / City Building .

Already recently a Skyrim mod was able to make NPCs less static during dialogue scenes, although this has now gone beyond that.

Originally created by ‘ripvanwinkle111’ for Skyrim Legacy Edition , this mod introduces the mechanics of building city ​​within the Bethesda RPG.

Going into more detail, from now on players will be able to build a house, shop or village . In addition, users can dynamically position objects, walls, plants and furniture .

In order not to miss anything, players can also recruit villagers and merchants , as well as watch bandit raids or animal attacks.

Everything that can be placed in the game world will be paid for with gold or firewood , with three merchant classes (blacksmith, general store and pharmacist) and five merchant inventories for each class.

Finally, players can recruit up to 200 NPCs with such individual names, as well as four Militia squads. If you want to try everything first hand, click on this address.

Staying on the subject, someone delighted in making Skyblivion , a mod that aims to recreate The Elder Scrolls IV Oblivion in Skyrim.

Not to mention that someone also enjoyed creating an expansion ready to take us to the abyss, truly one of a kind.

Finally, did you see that the beautiful Morrowind was also included in the latest regular chapter of The Elder Scrolls ?

If you want to try Skyrim at no additional cost, you can top up your Xbox Game Pass Ultimate subscription on Amazon.