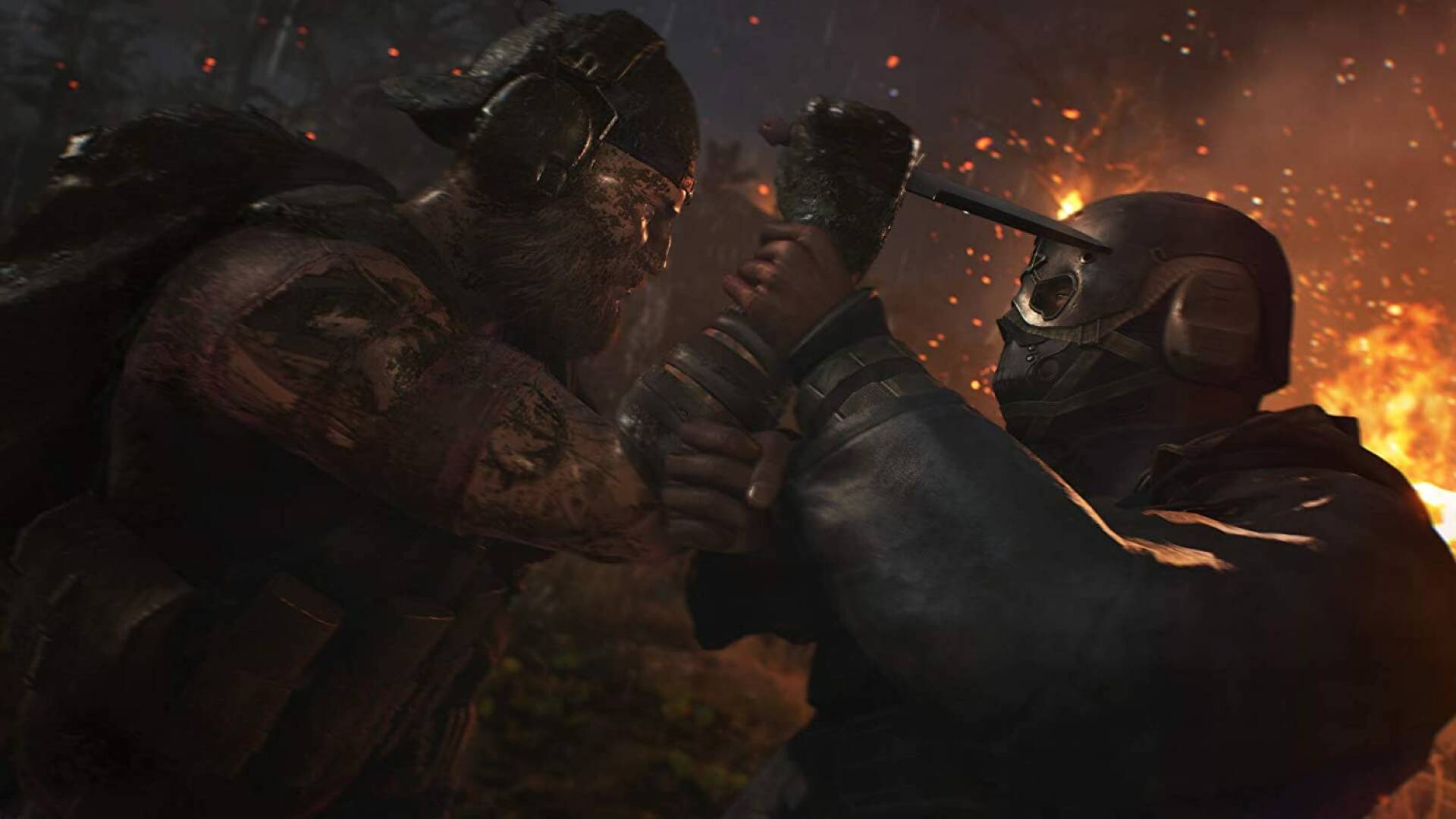 Despite the storm NFT that overwhelmed the world of the gaming industry, there is someone who still does not give up and perseveres in using it.

The number of companies that have decided to adopt the use of non-fungible tokens only to retract due to the discontent of the community of players, should certainly serve as food for thought to reconsider their steps, but Ubisoft is not going to throw in the towel.

The company, in fact, continues to believe that NFTs represent the future of video games, and has certainly not been discouraged by the first failed experiment in this sense.

The company had launched Ubisoft Quartz , a platform created for the distribution of NFTs related to the ecosystem of its video games, currently available only for Tom Clancy’s Ghost Recon Breakpoint .

Sales of Tokens, however, turned out to be dramatically low, so much so that Ubisoft has faced a real substantial loss of money, as well as obviously advertising and negative opinions from players.

The company has however decided to persist in this path, going so far as to state that the players have not fully understood the extent of NFT for the world of video games.

Now, a bit like those who keep putting their hand on fire despite being burned before, we learn (via The Gamer) that Ubisoft recently held an internal workshop to address employee concerns about use of NFTs and surprised them in a very particular way.

To celebrate the 20th anniversary of the Ghost Recon franchise, the company has started distributing NFT to its employees .

The reactions were the most disparate, but among these we report that of an employee of the company who announces that he did not understand the choice, and if this « is really worth the (extremely) negative publicity that this will cause ».

It seems that Ubisoft has the will to continue on this path despite everything and everyone, we just have to find out where it will end.

If you want to retrieve one of the latest and most successful Ubisoft games, you can purchase Assassin’s Creed Valhalla directly via this link.