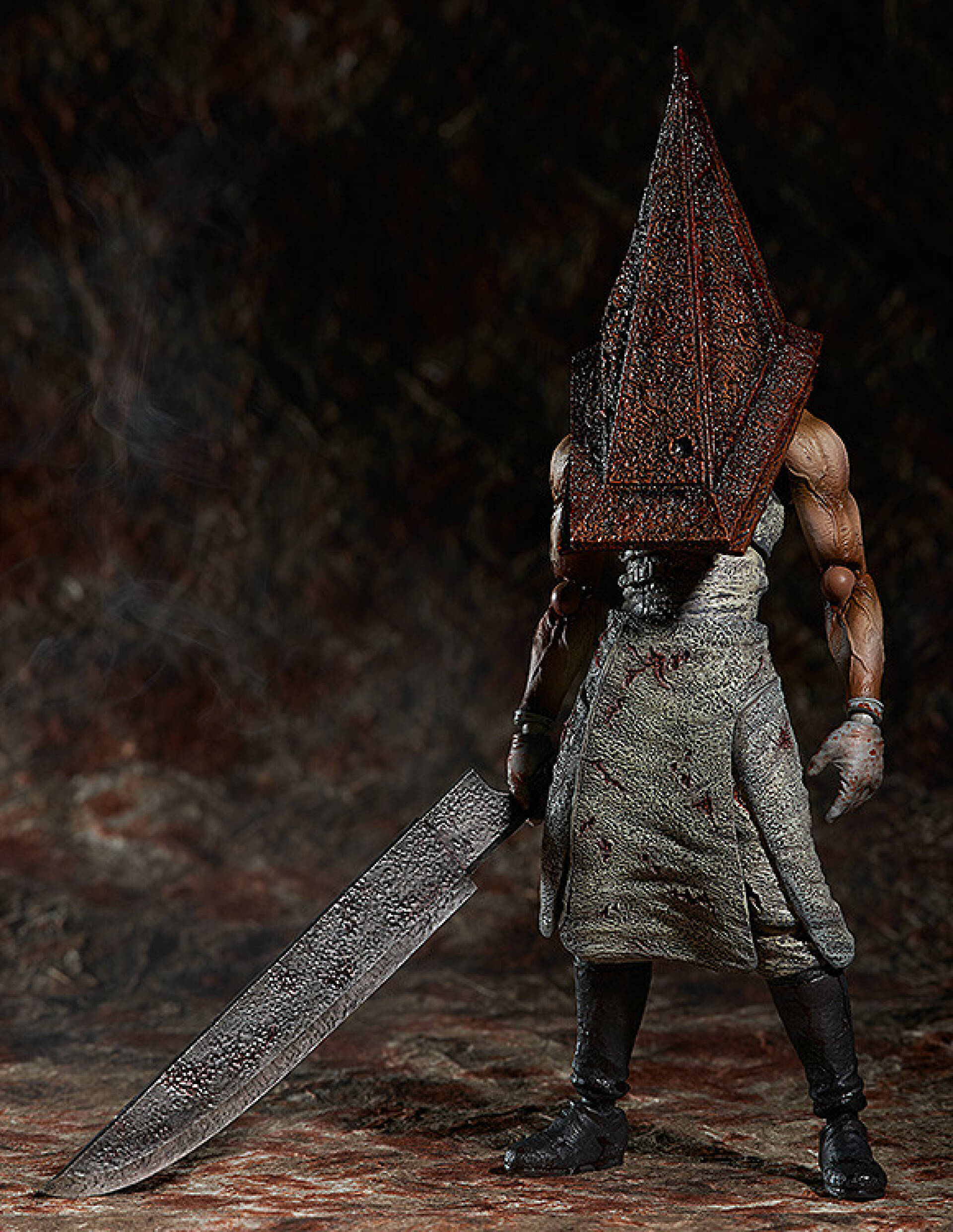 Silent Hill 2 is a game that has remained in the hearts and minds of thousands of players, absorbed by its unique and terrifying atmosphere.

One of the most disturbing figures of the Konami title is certainly Pyramid Head , also known as the ‘Red Pyramid’, a monstrous figure also taken up in subsequent chapters, as well as in films dedicated to the saga. p>

Now, figma has decided to kick off the pre-orders of the new figure dedicated to ‘Red Pyramid Thing’. Priced at $ 83.99 , this is a very accurate reproduction of the original character.

Here are the various features :

Pre-orders kicked off on 5 October 2020 and will end on 2 December this year. International shipping is available at this address and will leave approximately between July and August next year (the wait will therefore be very long).

You have already read that last October 2nd GOG has officially announced that its col has it been enriched with Silent Hill 4: The Room ? And the 10 reasons that make this title one of the most misunderstood chapters of the horror saga?

But not only that: the former insider Dusk Golem has recently hinted that a new chapter in the Silent Hill series is certainly in the works and that sooner or later it will “come out” (as far as it seems it’s only a matter of time).

So we just have to be patient, hoping that the next-gen PS5 and Xbox Series X is the right one to perhaps witness the return of Pyramid Head in style.

If you want to relive the classic Konami grades, we remind you that at this address you will find the proposals of Amazon!