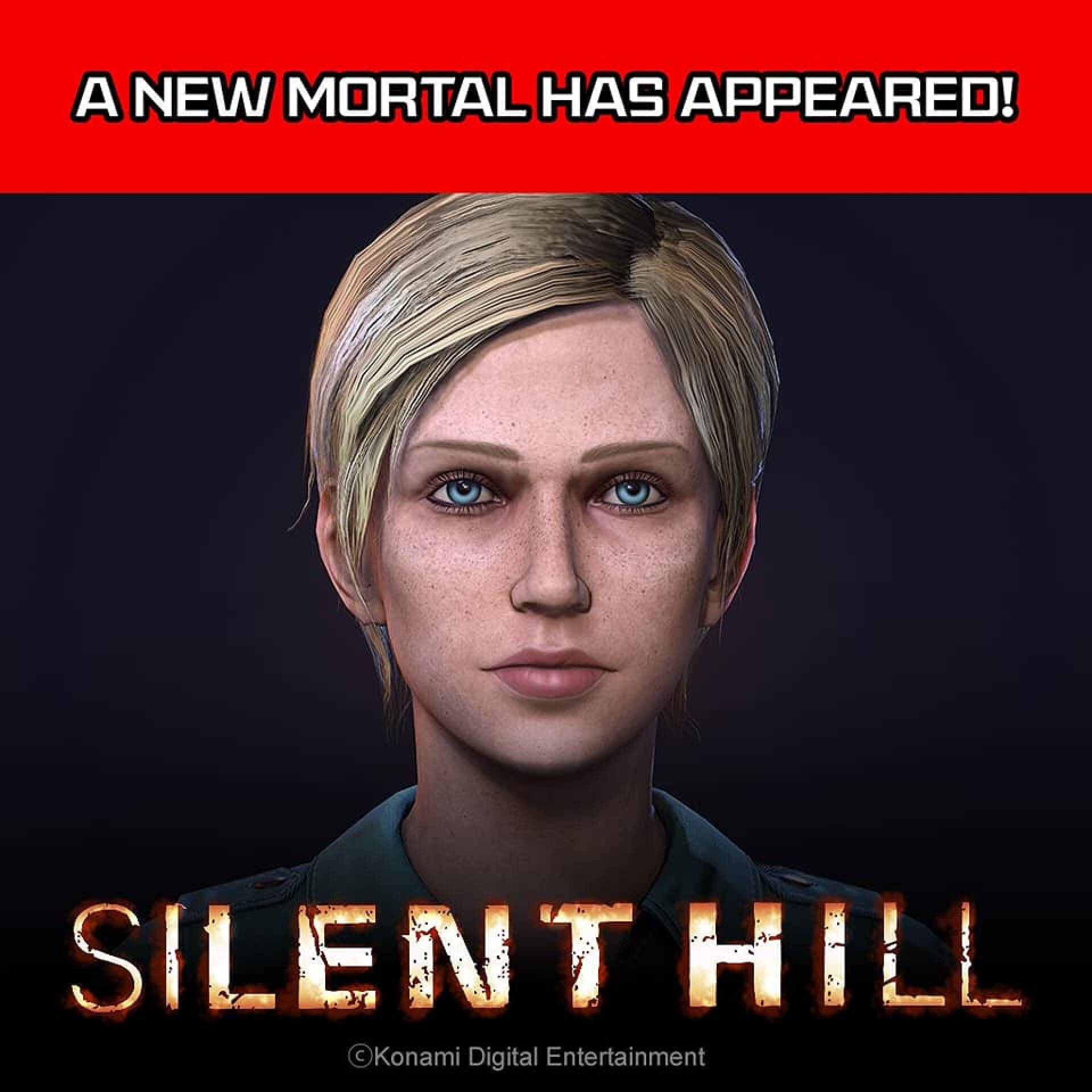 Just a few days ago we let you know that the Silent Hill franchise was about to make a comeback, unfortunately only in the form of DLC for the game Dark Deception: Monsters & Mortals .

Despite the disappointment of the fans – who have been waiting for the true return of the Konami horror saga for years – it is certainly worth noting how it was decided to “keep alive” the brand, even if in a somewhat unusual.

Now, the guys at Glowstick Entertainment have decided to publish via social the first two characters that will be made available in the game, two old glories that will be very familiar to historical fans of Silent Hill .

The first is Heather Mason , pseudonym of Cheryl Mason, star of Silent Hill 3 . The second is Cybil Bennett , a policewoman from the town of Brahms, near that of Silent Hill. We saw Cybil in the first installment of the series, released on PlayStation back in 1999.

We also remind you that, during the day today, we informed you that during an interview with the YouTube channel Al Hub , the legendary Akira Yamaoka, former composer of Team Silent , hinted at his next project, rekindling the hopes of fans (is it really the return of the franchise?).

The series has in fact stopped for many (too many) years, after the sad cancellation of PT / Silent Hills , the project by Hideo Kojima and Guillermo del Toro that was supposed to serve as a reboot of the horror franchise (one of the most loved and terrifying ever).

Konami, however, re-released a few months ago via GOG the well-known Silent Hill 4: The Room , a little misunderstood classic that definitely deserves to be re-evaluated, as well as another themed DLC for Dead by Daylight .

If you want to relive other great Konami classics, we remind you that at this address you will find the proposals of Amazon! Don’t let them escape!