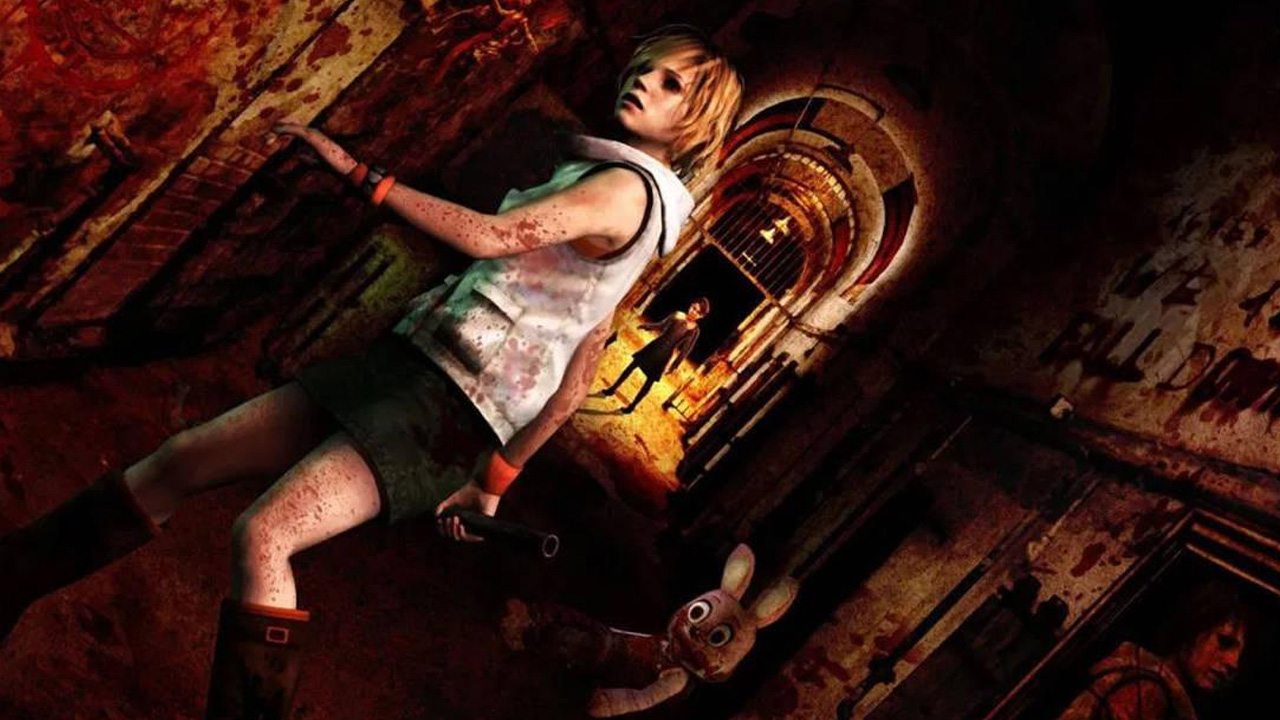 > Silent Hill PS5 was one of the big absentees of Sony’s first next-gen performance last week but apparently it shouldn’t be too long to show up. The insider Dusk Golem, who predicted that the game would be in development at a Japan Studio core composed of the original Team Silent and revealed all the details on Resident Evil Village before it was made official last week, he went back to talk about it and seemed rather confident about its existence.

While he has no details in the concrete, the deep throat said that soon he could have updates contacts with a source «extremely promising» on horror for PlayStation 5 .

The situation about the title is still rather nebulous and the insider himself is looking for tracks that lead to a confirmation (or, more sadly, to a denial) of the fact or that it is really in development.

“I could personally have a track on the Silent Hill PS5 thing, and someone directed me to a second person I will investigate”, he explained Dusk Golem.

“I probably won’t have anything to share for a while, and I need to do a little more research, but I may have found two gold nuggets to help sustain the thing of Japan Studio and Toyama », he added.

(2/2) to back the Japan Studios Toyama thing this all a lot more credibly. I’ll be open & honest as always, first thing is extremely promising, second thing I need to approach them still but someone pointed me to someone who does seem to know something.

To be seen, keep posted .

The tracks leading to the new Silent Hill would therefore be far from set , but the times could be a little longer than expected.

The insider had previously explained that the title would already be in a playable form at Japan Studio and that the development team would be keen to show it in public.

There had been rumors of a second PlayStation event in August, in which Sony would focus on longer range products, and it cannot be excluded that on that occasion it was precisely the return of survival horror.