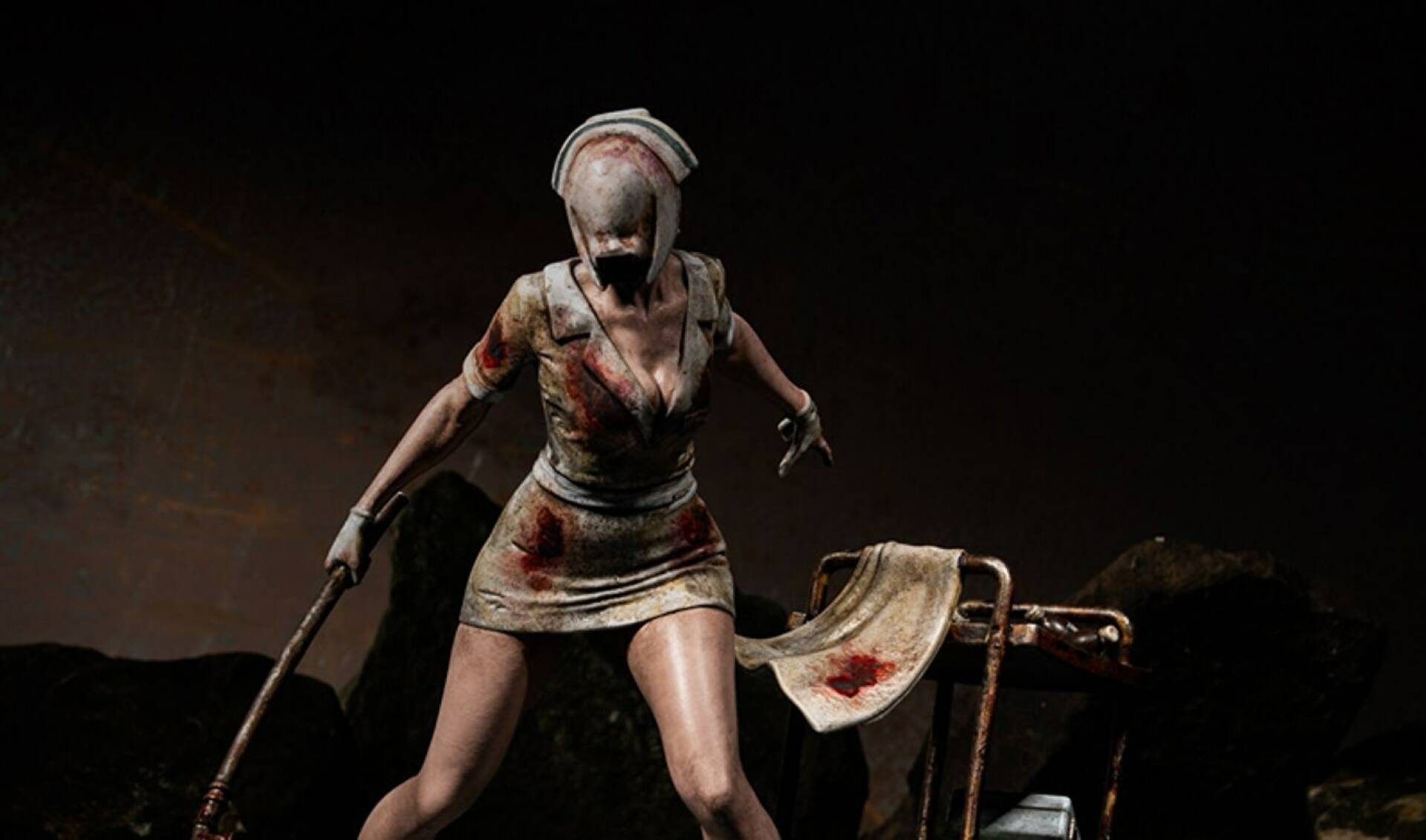 In these days, the first details and alleged images of a new project in progress linked to the Silent Hill franchise .

The Konami survival horror saga (which you can retrieve in a HD Collection with fast delivery on Amazon) is about to return, although there is currently no confirmation of the case.

The early screens sported a truly creepy look, although the photos were removed after a few moments later due to a DMCA claim for copyright infringement.

Now, after the latest reports on remake and alleged satellite chapters, it’s now the turn of more details on the return of Silent Hill .

As also reported by Gaming Bolt , AestheticGamer announced that the screens – which come from a 2020 build – were related to a game that had already been assigned a window of launch .

The new Silent Hill should have been released in October 2021 , although then had to deal with the global health emergency due to COVID-19.

The leaker claims that, to his knowledge, Silent Hill was still in active development until at least the middle of last year and is unlikely to have been canceled. Also, although Dusk Golem is not aware of a specific release date, it is likely that we will see the game ‘shortly’ .

(2/2) which means it’s almost definitely still in dev & unlikely was canned in the last 6 months. While I don’t specifically know when it’s going to hit, & I know SH date rumors are cursed because of me, I do personally believe we’ll see it sometime soon.

We also remember that the first images may have revealed the setting of the next episode which, according to rumors that emerged in the last few hours, could be a PS5 exclusive .

Pending confirmation, Konami is currently promoting the franchise only with gadgets such as the new skateboards, certainly very beautiful even if not quite what fans have been clamoring for for years.

Finally, also catch up on our ranking of the best – and worst – chapters in the Silent Hill series, including historical episodes of the brand.