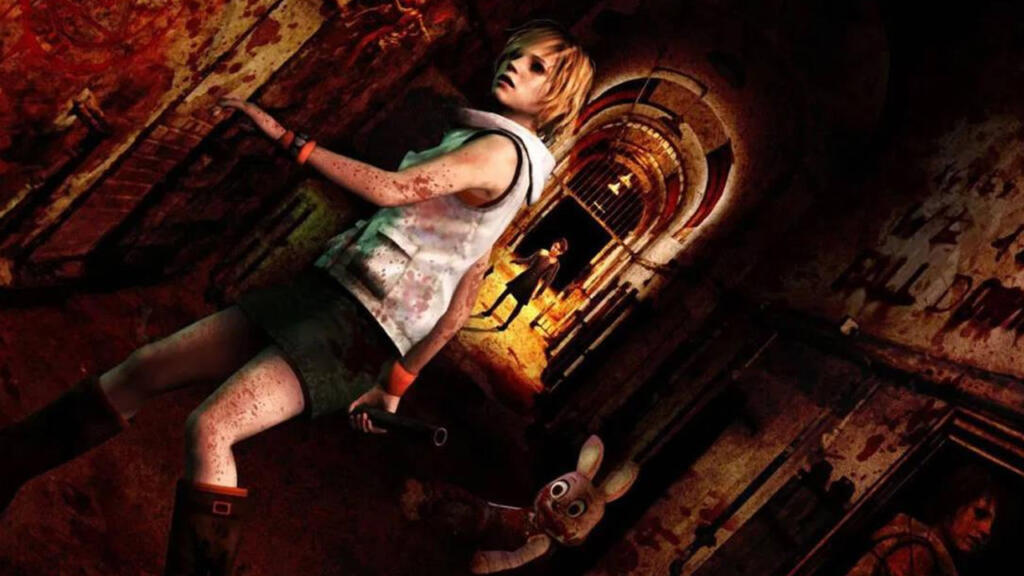 > If you are among the gamers who are eagerly waiting for the resurrection of Silent Hill – one of the biggest dormant franchises of Konami – we could really be on the day when something will be decided to change. Numerous clues suggest that the return of the horror series could be among the protagonists of this evening’s PlayStation 5 event, during which some of the games we will see on the next-gen Sony home will be presented.

The latest is the one that came from the insider AestheticGamer , who recently became known for his anticipations from the panorama of horror titles, that no longer even grants the benefit of the doubt: the source has published a gif animated by Silent Hill 3 , accompanying it with the caption «still five hours» , to mean the missing time at the start of this evening’s event.

The insider’s tweet is accompanied by the fact that a mysterious next-gen Konami game had appeared in the past few hours on the pages of the Amazon dealer, while already by several months are chasing rumors of a return of Silent Hill – with even illustrious visits to the headquarters of the Japanese publisher and retweets that bode well.

There are now very few hours left to find out the truth: if you want to see, in case the rumor is confirmed, our Valthiel be moved live, we recommend you to follow the event in our company on the official Twitch channel of Gameshift .

Do you love the great classics of videogame horror and you haven’t played Resident Evil 3 yet? You can fix as soon as possible by purchasing the game .