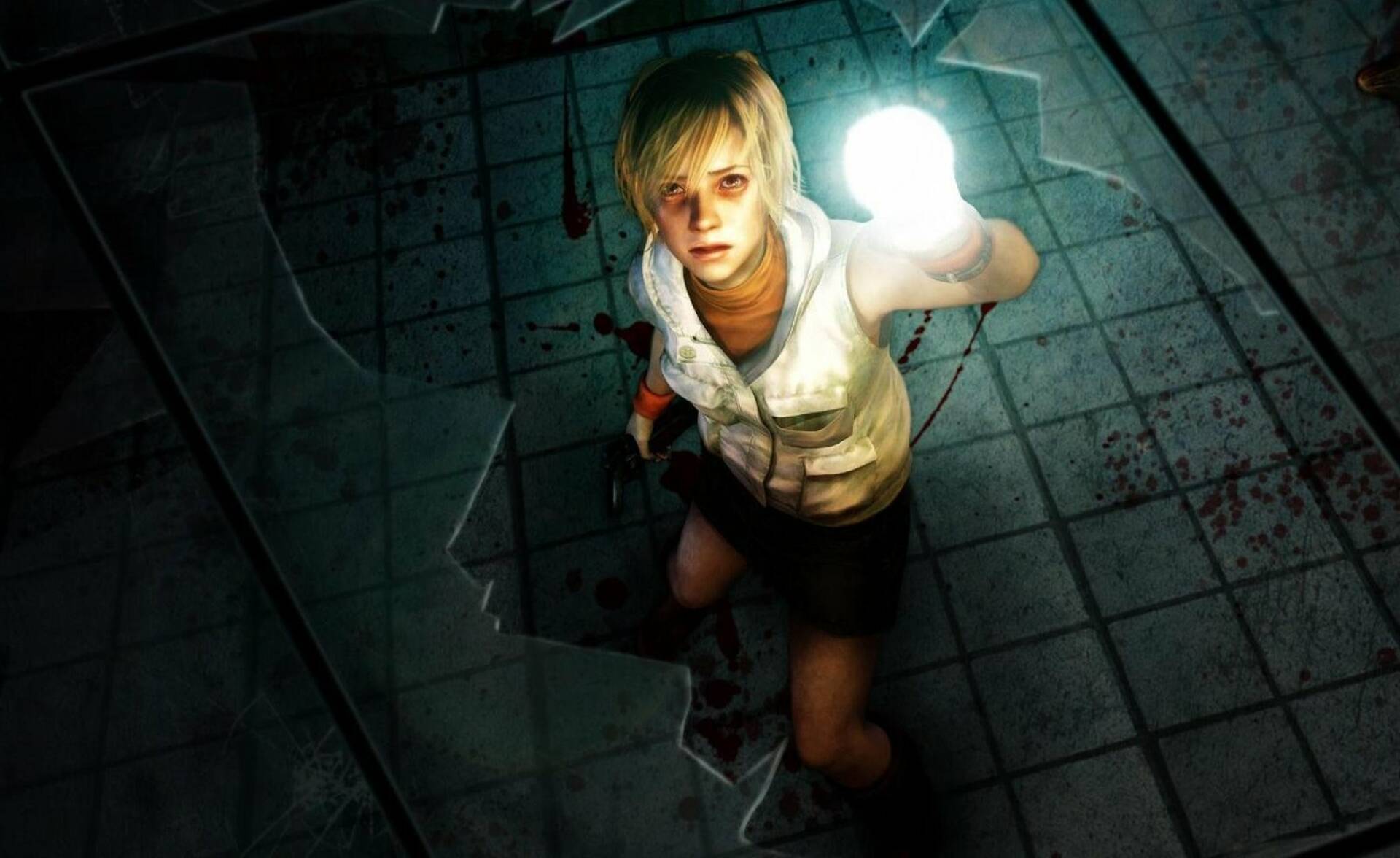 The Silent Hill saga is one of those made dormant by Konami, much to the disappointment of survival horror fans.

Among the various episodes of the series, Silent Hill 3 is one of the most popular chapters of all time, without detracting from the first and second chapter.

If any fans are dabbling in some pretty good home-made projects, Nendoroid has now announced something that will delight fans of the franchise, specifically those of the third episode

As also reported by Siliconera , the mascot of Silent Hill 3 Robbie the Rabbit is about to return, but only and exclusively co me (beautiful) Nendoroid figures.

Good Smile Company has announced that it will release two versions of the “cute” character, one pink and the other blue . Both will launch in September 2022 in Japan, with a North American release to follow in November of the same year.

Each of Robbie the Rabbit’s Nendoroids will have both facial options bloody for face and body. There will also be removable parts that will allow you to choose the ideal pose for the bunny .

The blue Robbie will in fact be able to hold a circular saw or a wooden plank, while the pink one will be supplied with a chainsaw and an iron pipe.

You also read that a Silent Hill , more or less, recently arrived on the Nintendo Switch, in a very surprising way.

But not only that: if you are waiting for a new chapter in the series, a report has suggested that something is actually in the works, which could materialize in the next months of the year.

Finally, if you are a fan of Silent Hill 2 , also check out the themed clock designed for the first 20 years after the game’s release in stores.

Want your own Pyramid Head? You can buy this impressive figurine on Amazon at the best price!