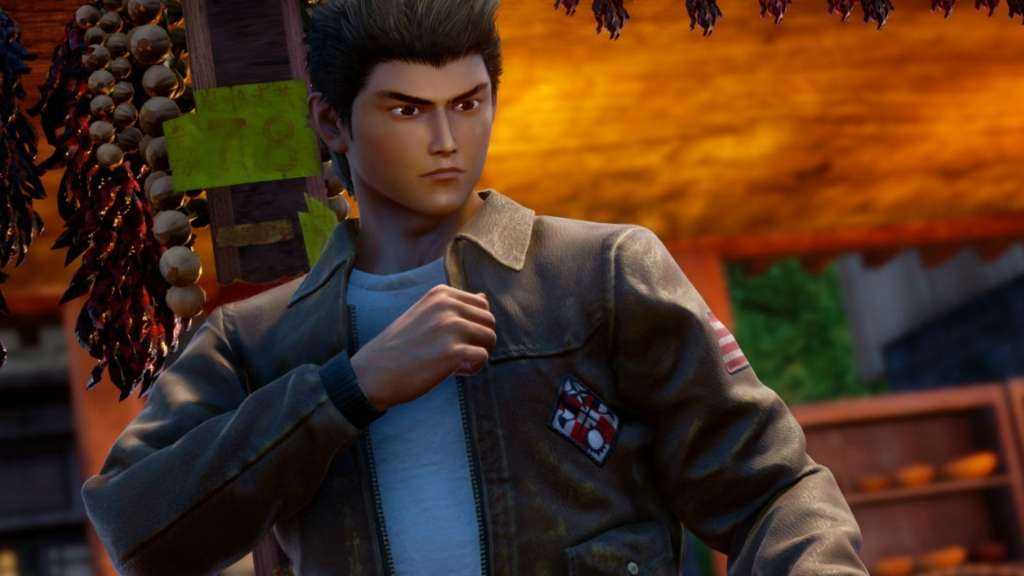 We were young, when Shenmue III was announced at E3 2015. The ambitious new project by Yu Suzuki, still in production after the crowdfunding campaign and after the support found in Deep Silver, is the protagonist of the new issue of the famous magazine EDGE , which has published some juicy articles related details.

On the forum ResetEra , the latter could not go unnoticed – and in fact a summary summary of all the information arrived more significant that have emerged. We also offer you a quick rundown of the details not to be missed:

Regarding other game mechanics, like the combat system and the relationships between characters , we learn the following:

Overall, the colleagues of the magazine EDGE said they were very positive about what they could see . For his part, Yu Suzuki wanted to reaffirm on several occasions that it is also important for him that the game be perceived and experienced by the public as a Shenmue , so it is his job to make sure that it embodies its identity and heritage. Surely today’s games are more open world than in the past, but Suzuki does not want to chase the modern trends , if the price is to compromise the identity of Shenmue.

do you feel the conditions for this game, pending the release of the next 27 August ?