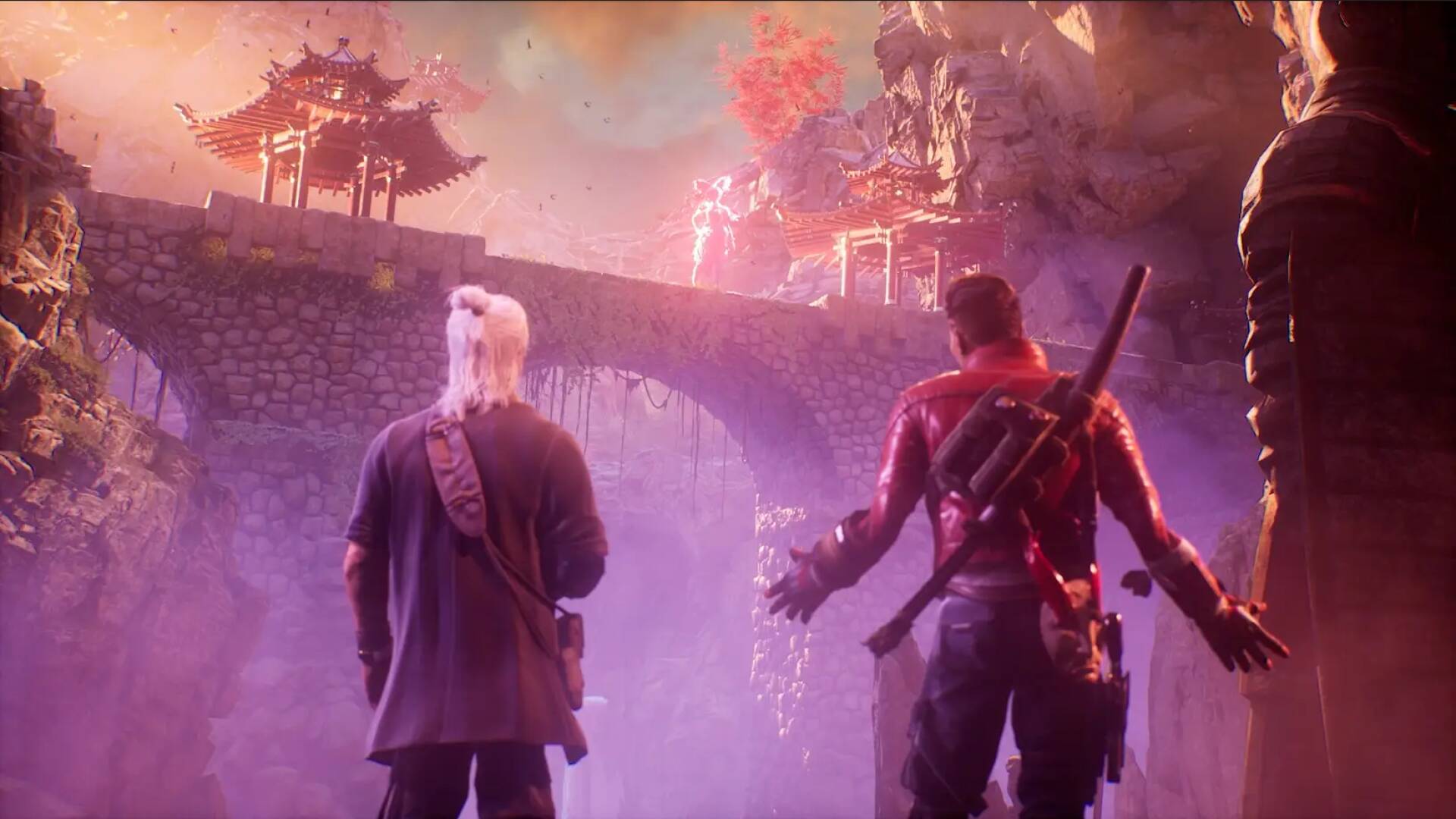 We haven’t heard of Shadow Warrior 3 in a while, and we’re back to talk about it today with some big news.

The title promises to relaunch the beloved action franchise , which has experienced ups and downs in its releases in recent years.

We got to see some images of Shadow Warrior 3 , which showed us a spectacular game world .

As well as the latest trailer, which instead showcased the potential of the game from the gameplay point of view , which will be very adrenaline-pumping.

PlayStation is breaking the silence, although Shadow Warrior 3 will obviously not be exclusive, showing some gameplay scenes and ways for players to wreak havoc.

A post was published in the official blog which, in addition to giving more information on the gameplay, gave us very important information about the launch of the game .

The title will be available from March 1 , and will be contained within the PlayStation Now catalog from day one, free of charge.

A very interesting piece of news that could give a further boost to the launch of the game, certainly placing further attention on the title.

Shadow Warrior 3 joins a service that is slowly becoming more and more interesting for anyone who owns a PS4 or a PS5.

The fact that you can also play for free is certainly a commendable incentive, who knows that it may not actually benefit the notoriety of the game.

The service could transform in some time, joining with PlayStation Plus in a new form that will become something new.

Shadow Warrior 3 is a very interesting production. Given the time that has passed since its announcement , we advise you to refresh your memory with our preview.

Many other titles also come with PlayStation Plus, which you can find at the best price on Amazon!