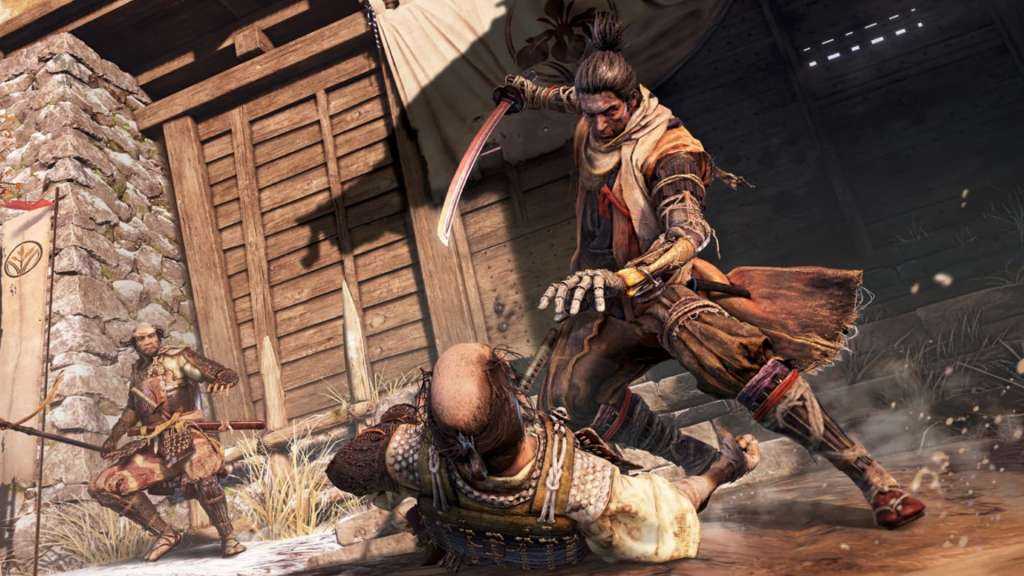 Sekiro: Shadows Die Twice will be one of the videogames of the month of March and, in view of the debut, From Software and Activision have released a new gameplay trailer dedicated to the upcoming effort of Hidetaka Miyazaki.

In the video, which we propose in embed below, you can see the protagonist of the game while he is grappling with gameplay mechanics â € “between fights and historical scenarios from Japan.

We remind you that Sekiro: Shadows Die Twice will allow players to also deal with a peculiar resurrection mechanic, which you will have to dose to better enjoy your experience and that â € “assures Miyazaki â €” will not make things easier for you.

The appointment with the title is fixed for the 22 March on PC, PS4 and Xbox One and, as emerged in the last few days, there will be no reviews before the release, for the intent of the publisher Activision who has decided not to send copies to critics or youtubers in the sector.