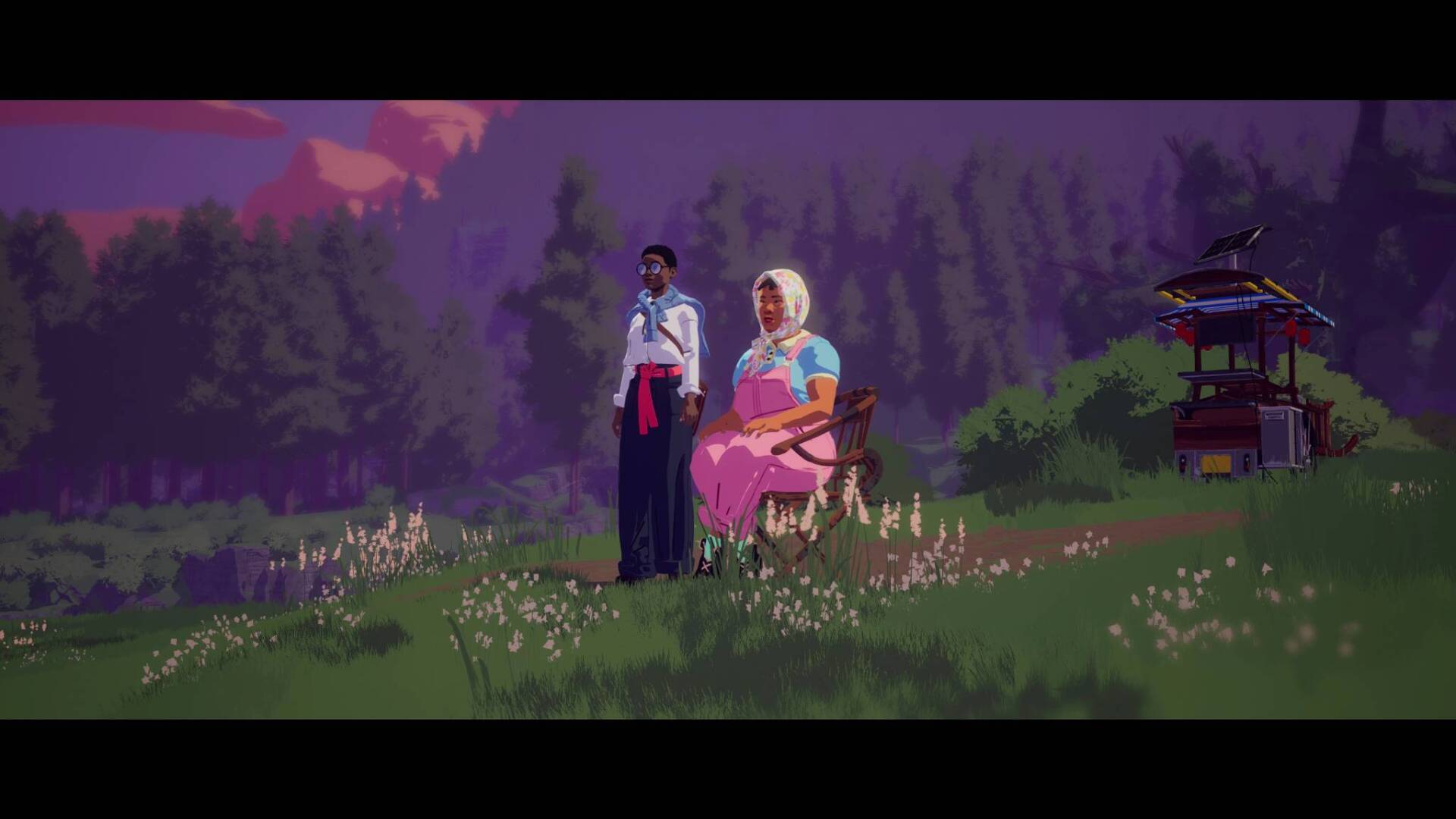 Among the many innovations we will see today, one arrived even before tonight’s The Game Awards: gamers who are passionate about adventures with a strong narrative appeal, in fact, can mark the release date of Season: A Letter to the Future on their calendar, which is also quite close.

The developers communicated it directly, who confirmed a debut set for January 31, 2023 on PC (Epic and Steam), PS4 strong> and PS5. To accompany the announcement also a trailer, which you can see directly below.

The price of the game will be $24.99 on PC and $29.99 on consoles – we await, of course, to discover the correspondents in euros, including taxes. Furthermore, during the week of the launch (January 31st to February 7th) it will also be possible to have the game with a 10% discount on both the Epic Games Store and Steam.

If you want to get an idea of ​​how the game will work, it has been confirmed that you can try a free demo from December 12 both on Steam and on PlayStation 5 (which you still can’t find on Amazon, given the prices to be avoided). In recent days we had already tested some moments within Season, giving you an account of it in this article and wondering if it could not be the new Lake, for lovers of sedate games and reflective.

The game, remember, will put you in the role of a young woman who decides to leave her village to explore the rest of the world on a bicycle. In doing so, she will try to collect as many memories as possible , because a cataclysm is coming that will erase everything .

Season therefore wants to propose an itinerant narrative journey, where we will deal with dialogues , photographs and documents that will become memories, with total freedom to choose when to get off the bike to photograph and capture something that struck us – from the scenery to the music or the sounds of nature that struck you.

On PS5, it has been confirmed, Season: A Letter to the Future will also enjoy full support for DualSense, with haptic feedback and adaptive triggers, and will take advantage of Tempest Engine, so as to guarantee three-dimensional audio.

In short, 2023 will start well for adventure lovers: we are now waiting to get our hands on the Season to experience its complete journey, from this month’s demo onwards.