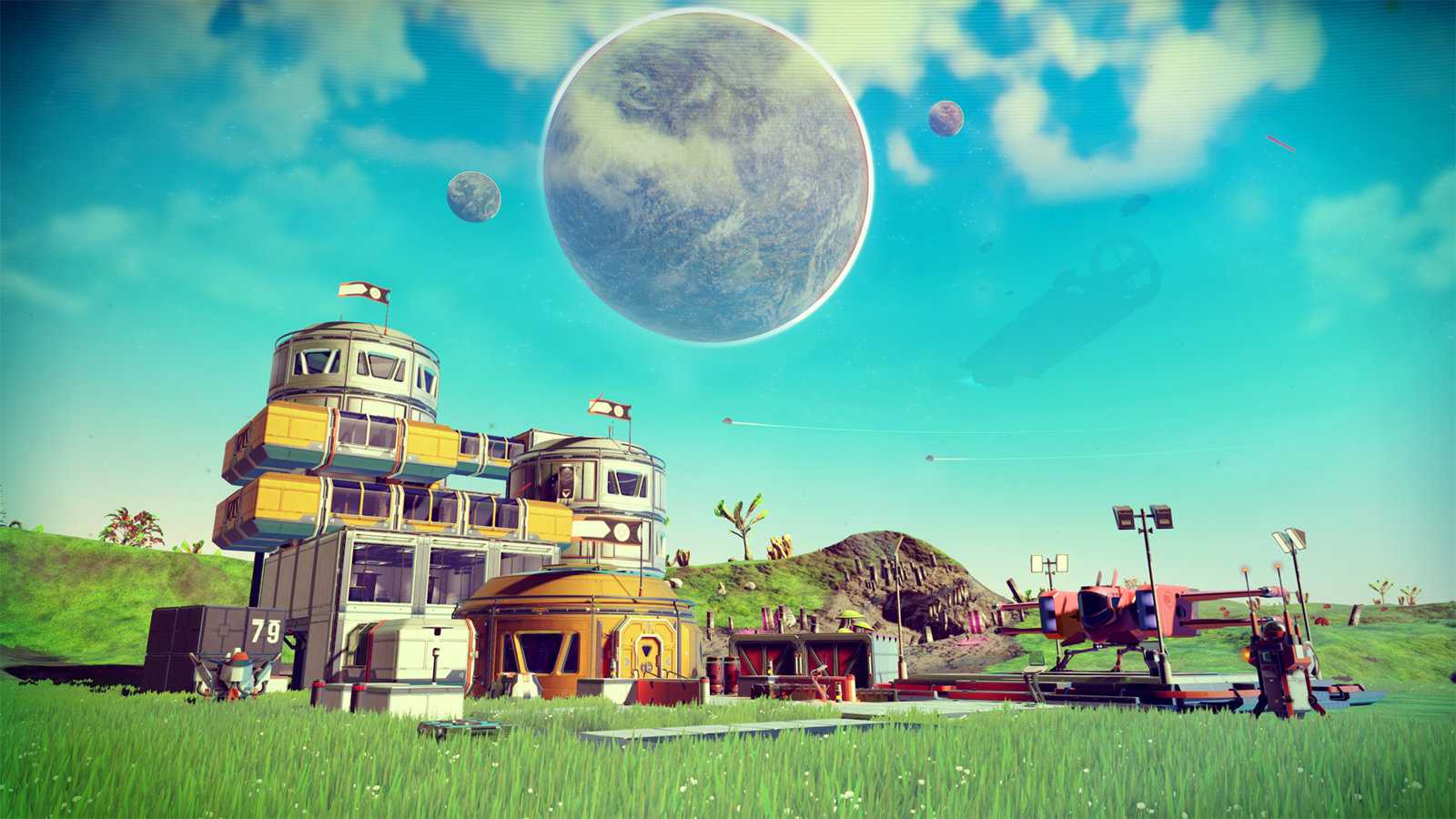 On a panel at the Brighton Develop, Sean Murray, creator of No Man’s Sky , provided some tips for the big publishers on how to get out of turbulent launches.

In particular, Murray referred to “EA, Microsoft or Bethesda”, who had their work cut out to bring Anthem, Sea of ​​Thieves and Fallout 76 to the right course recently.

“We spent about two years without talking to the press at all — and we spent about three months without saying anything to the community. That was very difficult”, he explained about the No Man’s Sky was released, criticized at the time for the lack of content and features promised during the promotional phase.

“There have been a number of games that have come out since then, it has had a polarizing launch and that explosive mix of lots of people playing but also problems. And I can see that EA, Microsoft or Bethesda have tried to placate players by simply talking to each other, but whether it’s right or wrong it doesn’t really work “.

Murray believes that “talking about functionality when a game has already been released is not very credible or interesting”, because “your actions are much more important than what you say “.

The suggestion is therefore to work with your head down to introduce new content and features, and only then start again to have conversations and make proclamations or promises. Do you agree with this reasoning?