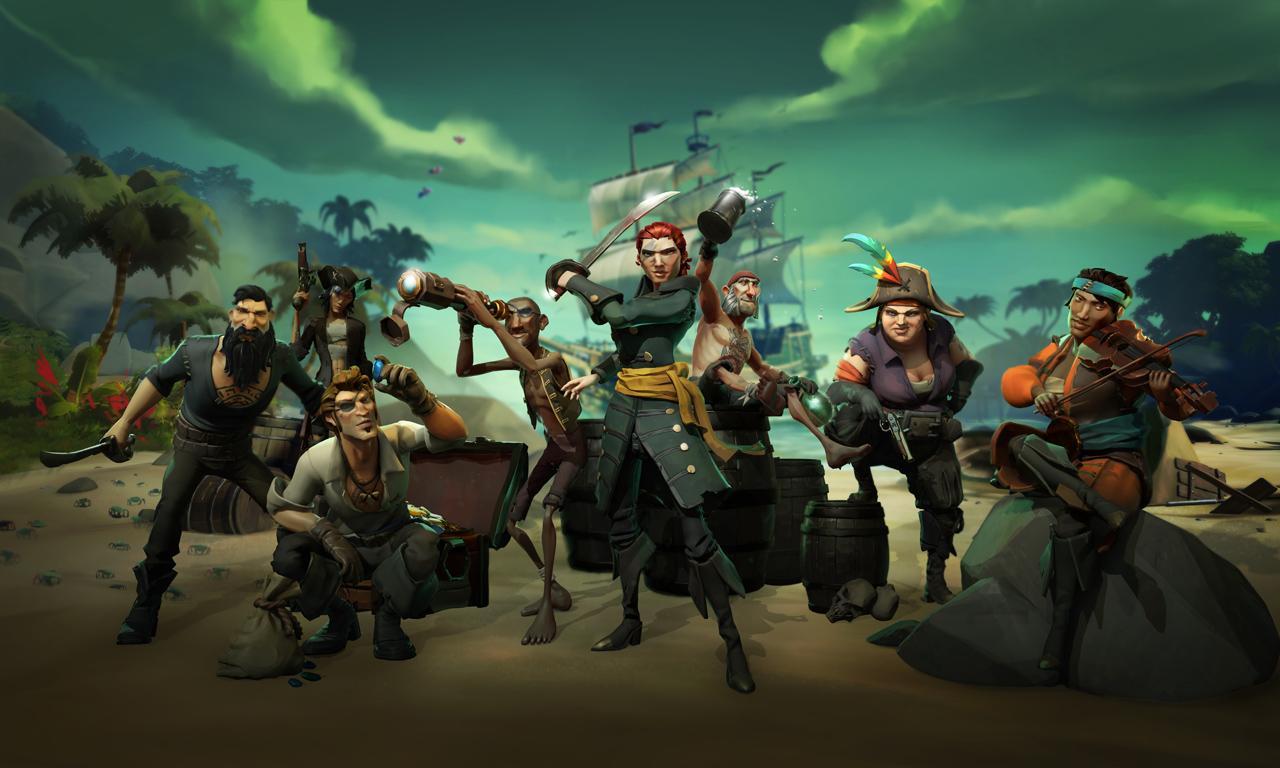 Joe Neate, executive producer, unveiled at the Fun and Serious Festival in Bilbao in Spain that Sea of ​​Thieves will receive a new quest system during 2019.

missions, part of a real story that will impress even the passionate single-player players, were initially scheduled for the last year as a fourth update.

“We had a team at work for a some time now basically on a new and improved quest system around a story and a lore in this shared world, “explained Neate (via).

” It was originally scheduled as a fourth update, but we had to postpone it this year because we wanted to make it grow, we saw potential and wanted to do it justice. “

The system will be aimed at” people who want a handmade lore, they want adventure, story “and” maybe you will like even single-player players “who” maybe do not want to be that way cial “.

In 2019 a new PvP mode The Arena will arrive on Sea of ​​Thieves, which is also focused on differentiating as much as possible the gaming offer of the title for Xbox One and Windows 10.