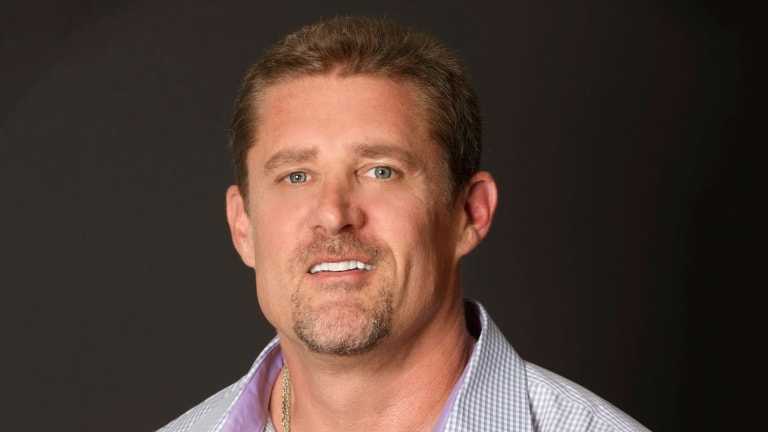 It was certainly a very busy year for Glen Schofield, author of several episodes of the Call of Duty saga on behalf of Sledgehammer. The developer, at the beginning of the year, had announced his farewell to the study, in favor of the new position as manager of the saga publisher, Activision – as we had told you. A few months later, however, the revolutions for him they are all but finished: with a post on his Twitter profile, Schofield has in fact announced the goodbye to Activision, without revealing if he will lend his talents to another company, he will merge one of his own or if he will change totally sector. In his chirp, the expert Schofield writes: In addition to his work on the most famous shooter on the planet, Glen Schofield has also put his signature on many other titles, including Dead Space and Il padrino 2.Tanti fans poured into Schofield’s profile to overwhelm him with messages of thanks and affection, to the point that he himself wanted to dedicate another tweet to them: Now we wait to find out what awaits him in his fut uro and refer to it on the pages of Gameshift!