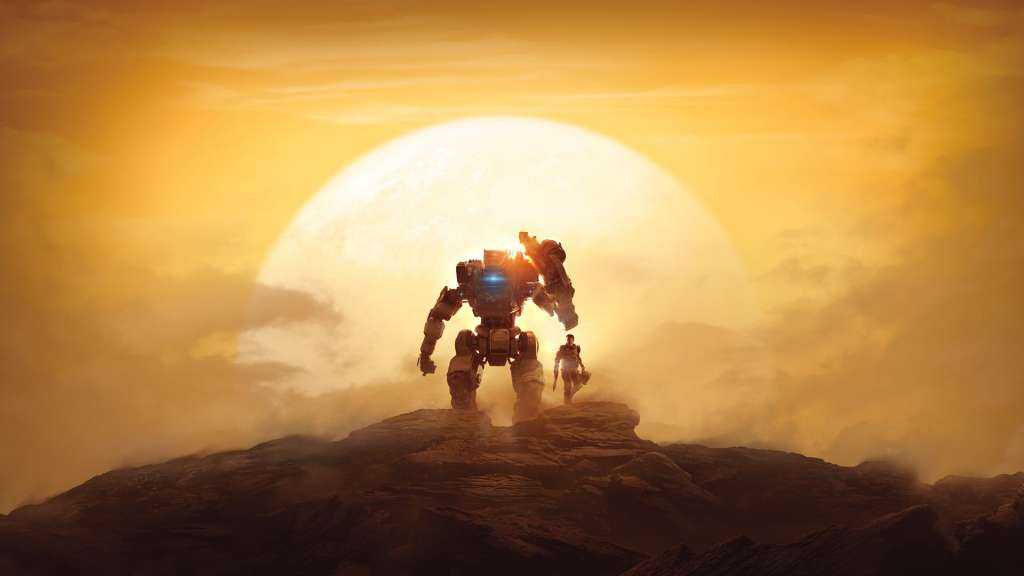 In the last few hours, a series of corridor voices have begun that have spoken of a possible arrival of a new Titanfall free-to-play . According to what was gathered, one would talk specifically about a project focused on free distribution and the battle royale modality, which would allow a hundred players to challenge each other until only one survives.

The news comes mainly from the professional player Michael Grzesiekâ €, who would have had the opportunity to participate in a dedicated event organized by EA . Still according to the rumors, the announcement would be expected on Monday , so it’s not long before we find out whether we are dealing with a well-founded rumor or a rumor heading for oblivion.

In the last hours, we talked about the fact that EA had evaluated the free-to-play option also for its Anthem , then opting instead to opt for a classic model with payment “at the entrance” for the players. Possible that, instead, things are going to change for the saga Titanfall ? We look forward to Monday to find out and, until confirmed or official denials by the publisher, we can only recommend you to treat this news as a rumor, which one is.

We also remember that last December , we talked about the assumptions made by Respawn Entertainment in view of a new Titanfall. Will there be production steps related to this possible project?