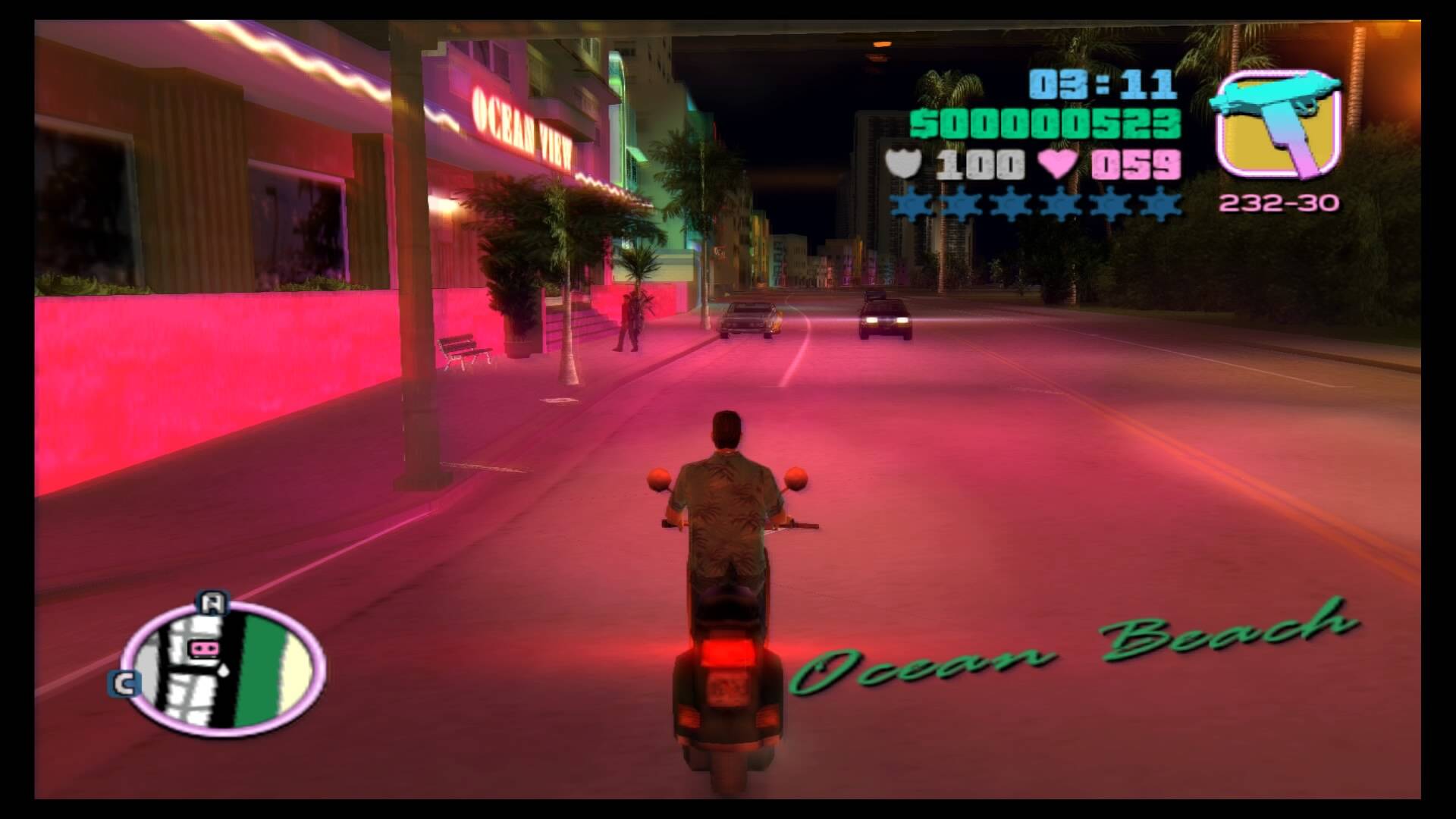 Following days of continuous rumors, the confirmation has arrived in the past few hours – with all the clamor of the case – that GTA Trilogy – The Definitive Edition will be done.

Within this box set, released this year, players will be able to find GTA III , GTA Vice City and GTA San Andreas refreshed in the graphics sector and in some of the gameplay dynamics, promise the developers of the house Rockstar Games , who took advantage of the opportunity also to thank for the support given by fans to these games in all these years.

So, while the community is quite angry about the non-arrival of a GTA 6 fugitive and the fact that GTA V is always on the back burner, to the point to make a record of dislike with the latest trailer that saw the postponement of the PS5 release of the game, you can console yourself with the great classics in three dimensions of the franchise.

Attention, however, because if you are a lover of video games as they came out in their era , know that from next week will not be It is no longer possible to digitally purchase any of the three titles that will later be included in the Trilogy .

Rockstar, on the occasion of the announcement, has in fact remarked that will stop the sale of the original GTA III, GTA Vice City and GTA San Andreas starting from next week and that, once done, it will not you will no longer be able to buy the games in question individually in their native form.

In the Rockstar announcement on the official website we read:

To prepare for launch, we will begin removing existing versions of classic games from digital stores starting next week. For more information, visit Rockstar Game Support.

While this simply means that you will no longer be able to buy games in this version (but you will certainly be able to download them, if you have already purchased them), on the other hand, the issue worries the modder community , which will find themselves unable to welcome new players, as the existing titles are no longer available on the market.

We are still awaiting a more precise launch date for GTA Trilogy – The Definitive Edition , which will arrive in 2021 on PC, PS4, PS5, Xbox One, Xbox Series X, Xbox Series S and Nintendo Switch – and it will be the first time for the franchise on a Nintendo machine.

The release is also expected on iOS and Android mobile platforms, but in that case only in the course of 2022.

If you want to play a newer GTA , find the fifth chapter at a special price now on Amazon.