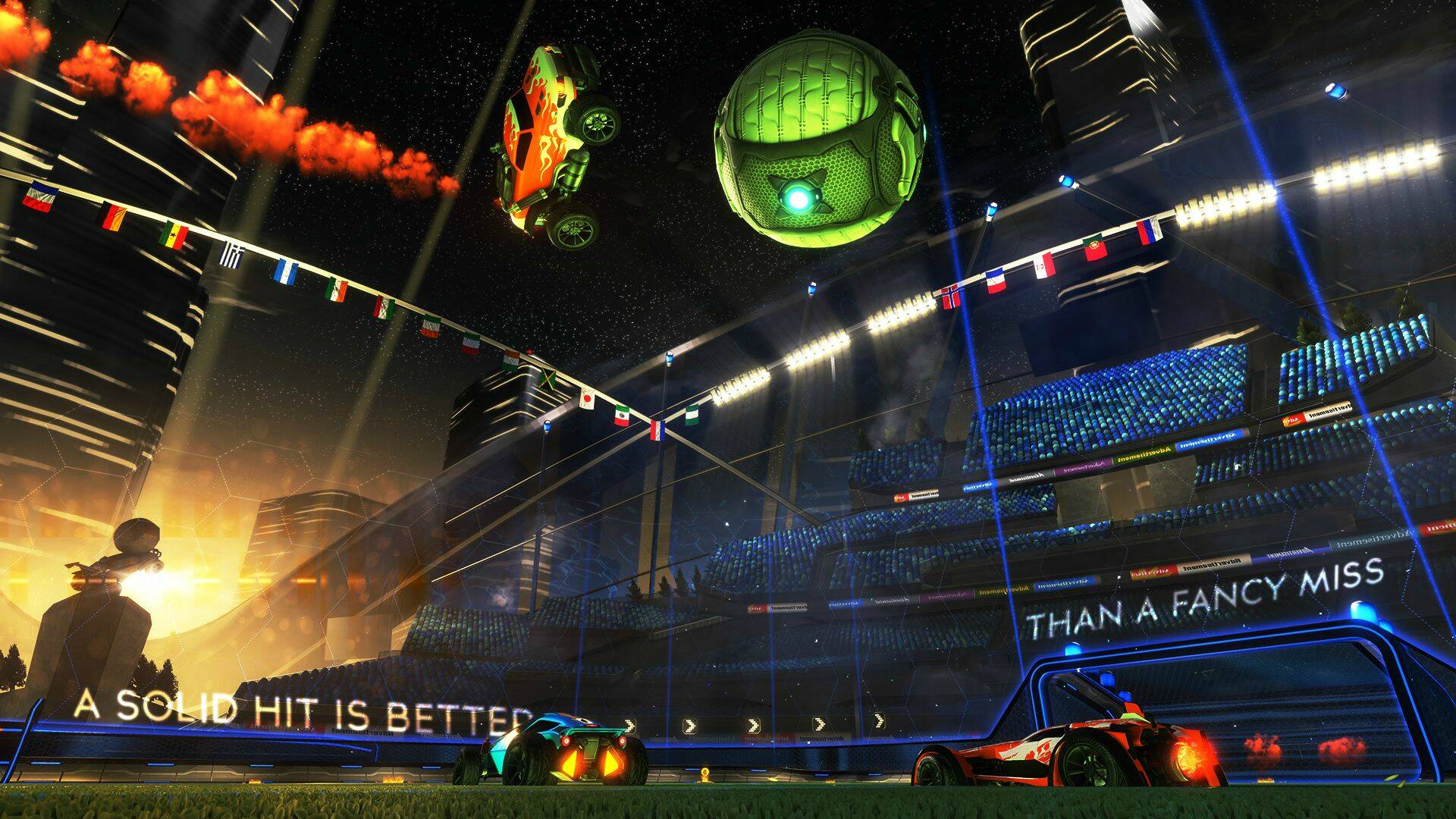 For the few who don’t know it by now, the game is a cross between racing and football oriented to matches with friends or competitive.

It has been free-to-play for a year, thus breaking down the initial paywall on all platforms (including PlayStation).

The move followed the acquisition of Psyonix by Epic Games, the home of, among others, the giant Fortnite .

And now Rocket League , after a bit of a rush due to the transition to the new consoles, natively supports PS5.

A similar case had also occurred to Call of Duty Warzone (we talked about it here) and, due to Sony’s inelastic policies on this issue, saw games forced to re-release a separate version to get unlock at 120fps – where, on Xbox Series X | S, they can basically detect the new machine and adjust their performance accordingly.

To celebrate the news, a bundle dedicated to Ratchet & Clank Rift Apart will be available on PS4 and PS5 also from August 18th.

This pack will include the Punk Decal for Octan, the Negatron Collider Boost, the Clank Balloon Topper and the Ratchet Balloon Topper.

The bundle will be available for free, and to get it all you have to do is log in on one of the two platforms.

Free availability will be guaranteed until January 3, 2022 , after which it is unclear whether the pack will be removed or offered for a fee.

A similar collaboration was recently announced by another F2P, Genshin Impact , with Horizon Forbidden West at center stage.

Speaking of Forbidden West , the release date of the exclusive PlayStation, which should have been postponed to 2022, still remains a mystery.

On the subject of PlayStation exclusives, however, there will be releases this year: Deathloop has just entered the gold phase.

If you want to retrieve the latest PS5 exclusive, Ratchet & Clank Rift Apart is now available at a great price on Amazon