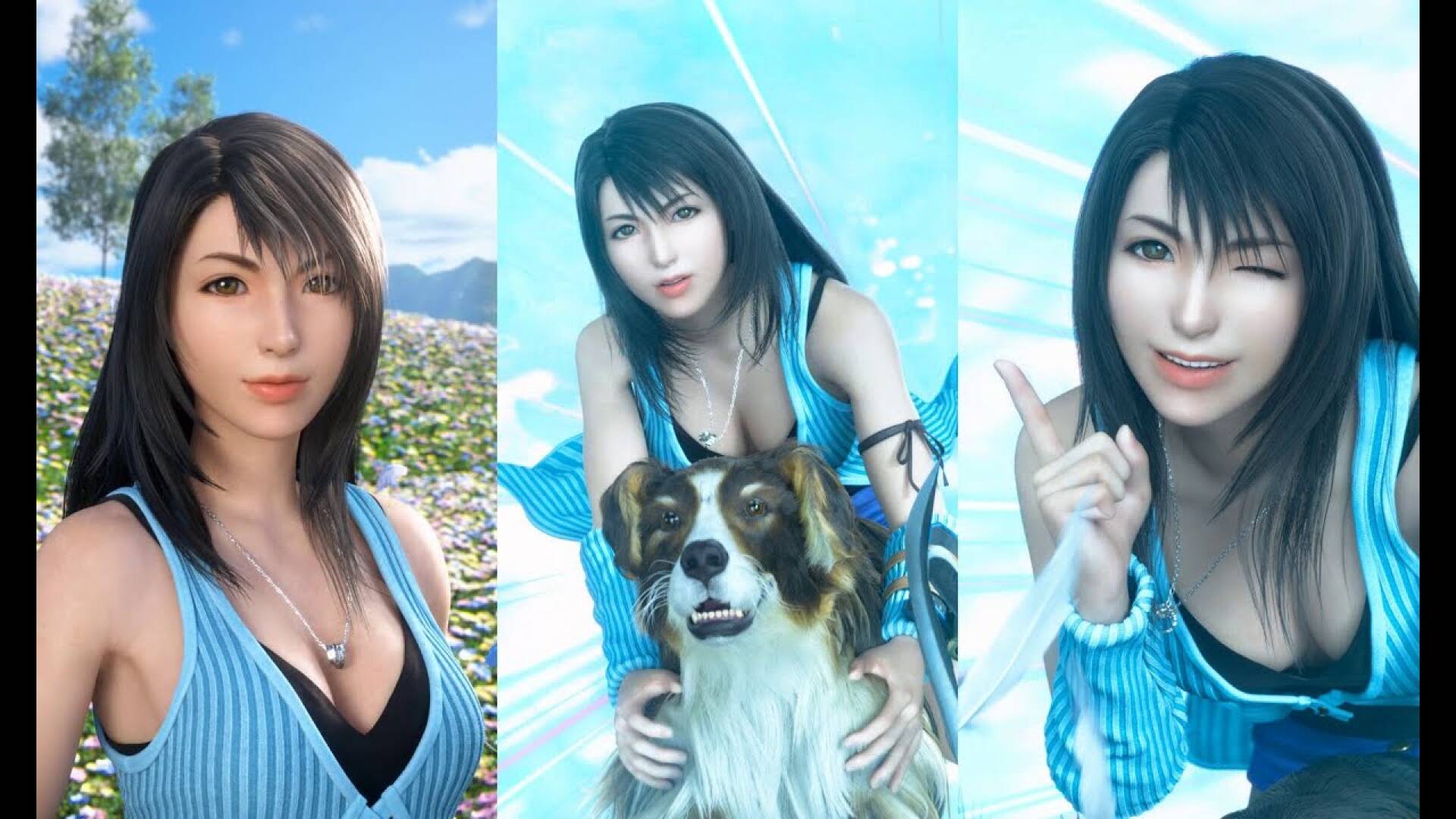 Rinoa , the leader of the resistance who later became a skilled sorceress, is now joining the FFBE roster along with her dog Angelo, who served as a Limit Break in FF8 (which you can find on Amazon in the PS4 version).

After all, we told you about Final Fantasy VIII Remastered as soon as it was possible also on the pages of Gameshift .

Not to mention the remarkable special by our Stefania Sperandio, in which our editor-in-chief told us what it was like to live the adventure after twenty, long years.

Now, as reported by GameSpot , players will have the ability to summon Rinoa as a playable unit , while also participating in special FFVII themed events for a limited time ato.

From April 28, 2022 , players will have the opportunity to get Rinoa and Angelo as a featured unit thanks to the so-called ‘Rinoa & Angelo Step-Up Summon’ .

But not only that: until May 11, players who complete the King Mog event will earn currency to be exchanged for rewards, including materials to awaken the five-star unit Lone Lion Squall , plus much more.

Recall that Brave Exvius is a mobile RPG designed as a spin-off of the main Final Fantasy series, with an original story that adapts characters from across the franchise. The game is available on iOS and Android .

Staying on the subject, to pass the time that separates us from the release of Final Fantasy VII Remake Part 2 , a fan has created a box art of the game, complete with a title (unofficial ).

Not to mention a truly amazing Cloud Strife cosplay that demonstrates how much passion it is possible to instill in the Final Fantasy saga, every day more and more.