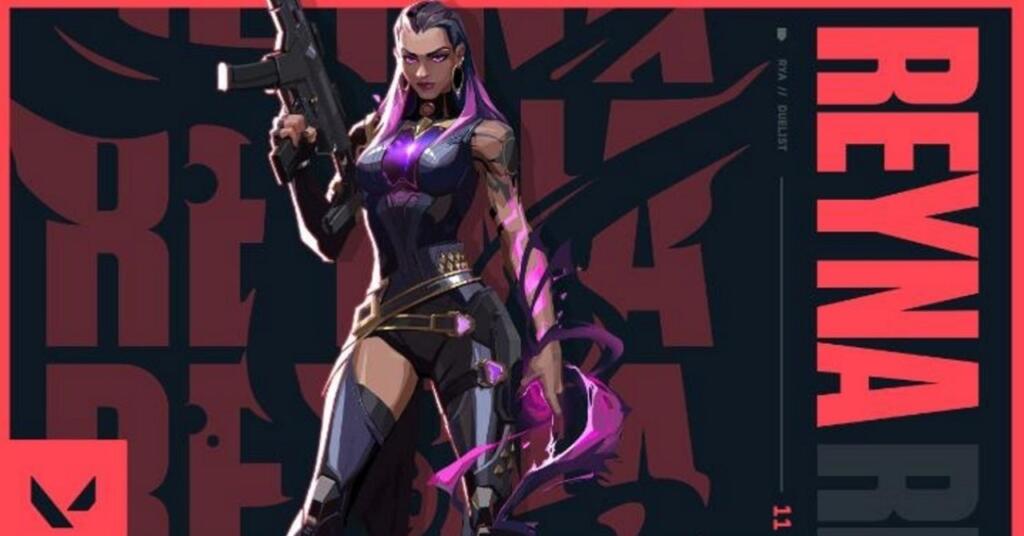 > Valorant is now ready to make its official debut and, pending the debut, Riot Games has decided to keep the attention on its competitive video game high by presenting a additional character that will be added to the roster of agents whose clothes you can take on. The character in question is Reyna , which was revealed with a first video that shows from near some of the mechanics that will characterize his combat possibilities. You can see it below in our news.

REYNA / // Mexico
“What hope do these criaturas have?” # VALORANT pic.twitter.com/inO8bR5cto

For the moment there is no further official information, but some details that emerged on the Net, reported by DotEsports , speak of a peculiar ability for which Reyna will be able to collect the purple spheres left by dead enemies to make themselves invulnerable for about three seconds, as well as to heal themselves.

Another skill seen in the video shows the Agent generating a sort of purple eye and place it on the map: in this case, according to what was leaked, the enemies would find themselves being blinded, similarly to what an ability you have already seen for Phoenix does.

There is also talk of his final ability, which c would allow Reyna to use her other specialties faster, also increasing the rate of fire and, if activated simultaneously with the collection of the spheres, would allow her to become somewhat invisible.

It remains to be seen, if these skills were confirmed, as Reyna will marry at the goal that Valorant fans have come to know in these closed beta months: we will certainly know more on June 2, when the game will be officially available for everyone (free) on PC. Stay on the Gameshift pages for all the details and updates on the matter.