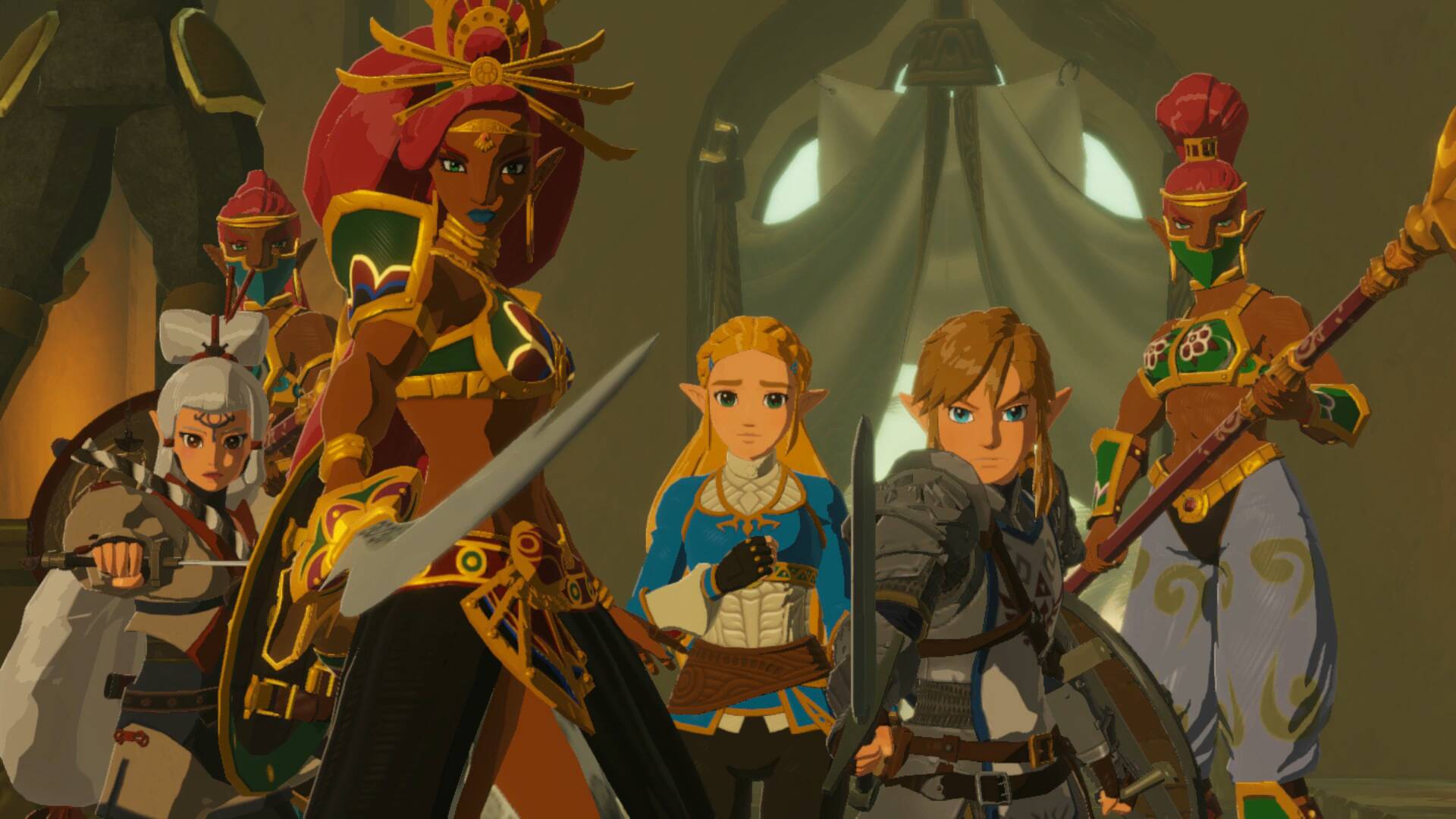 We often found ourselves, on our pages, talking about fortunes and misfortunes of the musou genre, which constantly divides the public between those who love to throw dozens and dozens face down of enemies that besiege him and those who don’t appreciate the mass-combat mechanics made famous by franchises like Dynasty Warriors . That’s why when we learned that the prequel to the masterpiece The Legend of Zelda: Breath of the Wild would be Hyrule Warriors: Age of Calamity , a new musou, we some reflection on the genre.

In the article, our Adriano pointed out that, in the case of the musou, «everyone hates them but everyone they want them » , and that’s exactly how things are also going for the return of Link and the various Champions of Hyrule weapons in hand: as revealed by the official Twitter account of the franchise, in fact, in four days Hyrule Warriors: The era della Calamità distributed 3 million copies , marking a new all-time record for the genre.

It is worth pointing out that these are distributed copies – that is, placed on the market to satisfy demand – and not actually sold to consumers, but the number is still considerable. As written by the official account in the tweet below:

Cumulative shipments worldwide for Hyrule Warriors: Age of Calamity exceeded 3 million copies. Our deep thanks goes out to everyone. The demo is still available, so you can try the game if you want!

We remind you that the demo is available for free on Nintendo eShop and allows you to spend the first abundant hour in the company of Hyrule Warriors , so if you want to get an idea of ​​the combat system, atmosphere of the title and what Breath of the Wild fans could expect, between references and direct links, you know what you need to do.

If you are looking for more details, the video review signed by Valentino Cinefra exists especially for this.

If you want to take home one of the distributed copies of Hyrule Warriors: Age of Calamity take advantage of the Amazon price.