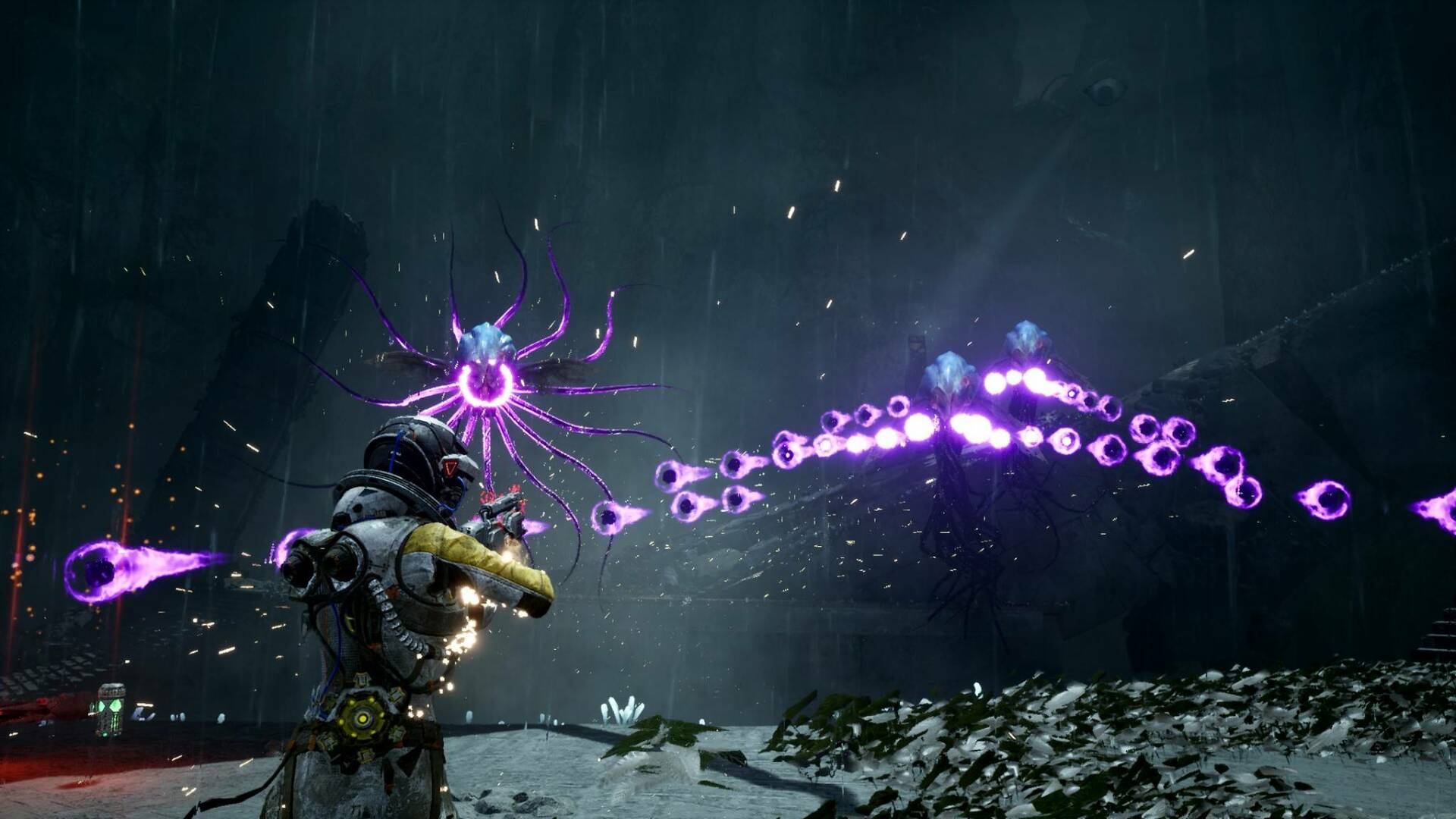 2021 is now over as well as the corresponding videogame year and, as usual, many important names in the industry have expressed their opinion regarding the best games released during the past year .

This is also the case with Shuhei Yoshida , the head of the PlayStation Indies division and former president of PlayStation Studios.

Yoshida a few days ago had already expressed himself on the PlayStation Blog with his very personal ranking of the best 12 indie games of 2021.

Among the titles mentioned we obviously find the super popular Hades and Kena: Bridge of Spirits , but there are also other small pearls such as Death’s Door and Solar Ash .

On Twitter now Yoshida has published a post in which he communicates his personal Game of the Year to everyone: Returnal, developed by the talented Housemarque exclusively for PS5.

The title of the software house recently acquired by PlayStation, has received acclaim from specialized critics and also from the public, although there has been no lack of criticism due to its difficulty.

Returnal is in fact a sci-fi roguelike with horror tinges which, like the genre it belongs to, makes difficulty a focal point in the progress of the experience.

It is also another attempt to bring the genre, which is usually the prerogative of more niche productions, to the attention of the general public, which had already been teased in this sense by the immense success it had. from Hades .

Although it is not surprising that Yoshida has elected a PlayStation game as GOTY, there is still the great charm of an experience like that of Returnal , its intriguing and not obvious narration, its peculiar gameplay, as well as its decisive use of the next-gen features of the new Sony console and the its DualSense.

Also remember that Returnal won the Best Action award at past The Game Awards 2021 – and also took home awards in our SG Awards 2021.

In short, it seems that this is a game that is worth recovering, if you are the lucky owner of the next-gen Sony brand (which is still nowhere to be found).

Finally, if you want to recover Returnal , be aware that the game has received a substantial update a few months ago that adds some highly anticipated features.

If you want to play Returnal, you can buy it on Amazon at a great discounted price.