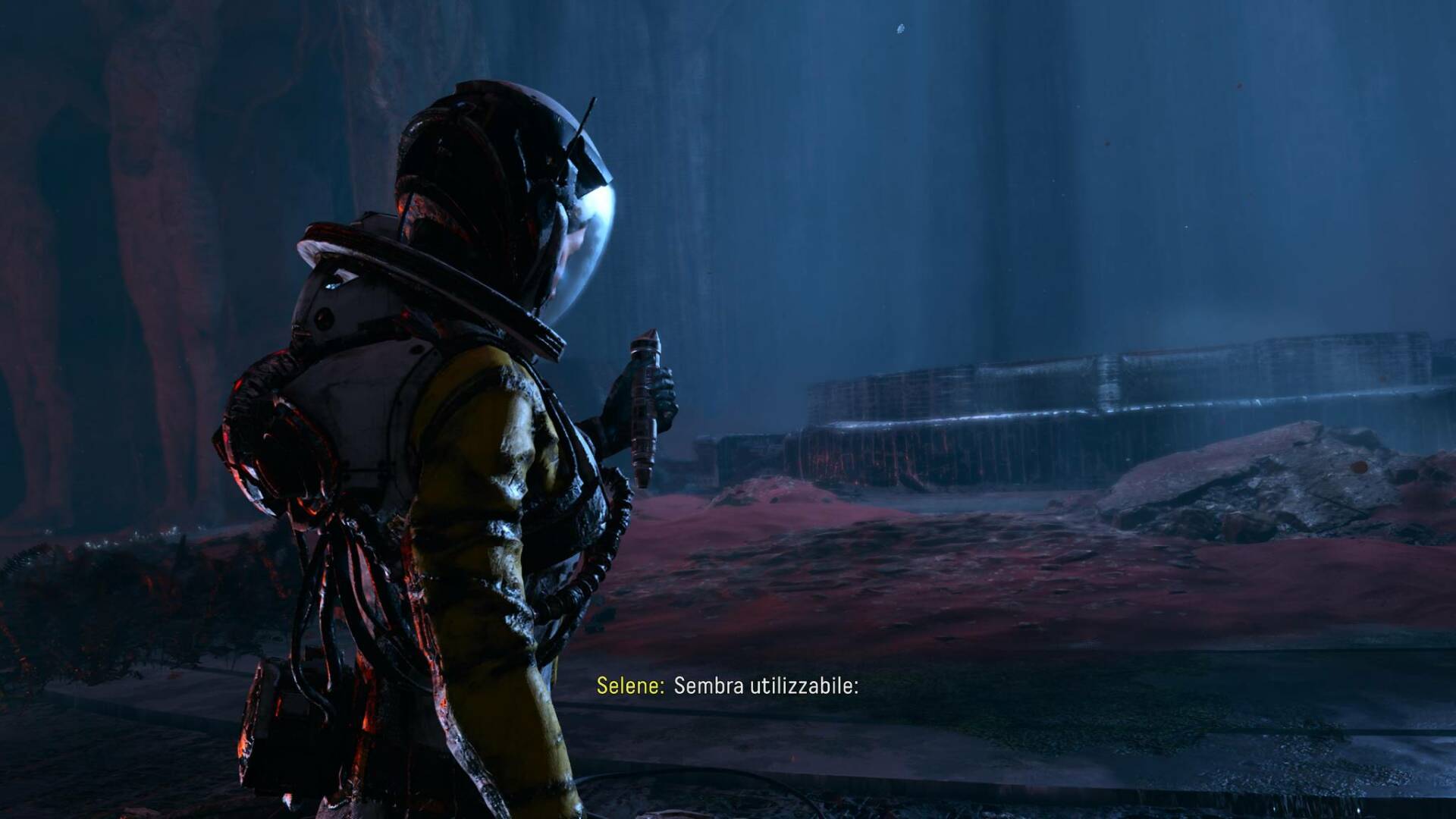 Returnal is the game available for some months now exclusively on PS5 consoles, establishing itself as one of the best titles among those currently available on consoles Sony.

Housemarwue’s roguelike surprised both critics and audiences alike, despite the fact that many complained about an excessively high challenge rate.

However, as we clearly explained a few weeks ago in our dedicated special, Returnal is definitely a one-of-a-kind game, as well as being really fascinating from an aesthetic point of view.

Not to mention that last June PlayStation Studios announced the acquisition of Housemarque, the Finnish software house with which it has worked exclusively for years.

Now, as announced via the PlayStation Blog , it has been confirmed that Returnal has received a major new update .

“Over the past few months, we’ve had a lot of fun watching you play Returnal and learning about your experiences, and hearing all the great stories of how players are overcoming Atropos’s myriad challenges” yes reads in the original message.

And again, “The game has had a fantastic reception, and we are really happy and grateful to see that people are having so much fun with the title. Here at Housemarque we have also listened to all your feedback, and therefore it is with great satisfaction that we are here to announce our update 2.0, available from today . »

«One of the main features of this update is the Suspend Cycle feature, which will allow you to pause your cycle to be able to resume it later , allowing you to quit the game and shut down your console without losing your progress in that session ».

«The structure of the game remains unchanged, so this feature is not a traditional ‘Save Game’ option in the middle of the game: by pausing the loop, Returnal will simply create a suspend point for use single , and once you resume playing the suspension point is cleared and cannot be used again », it reads.

And again, «your game will continue directly from the moment you left it, and if you want to pause the cycle again, your progress will be captured from that new point onwards. Players will not be able to create a pause point during boss battles , cinematics, sequences in first person or during intense combat scenarios to ».

Along with the suspend functionality, the team also worked to include Photo Mode : «Selene’s journey through Atropos is full of memorable moments worth remembering […] Our photo mode will allow you to capture these moments in all their glory. »

Of course, the warm welcome of Returnal contributed positively to the release of new updates and content from Sony and the development team.

If you want to know more about the game, in the review published on Gameshift we have announced that the game «is the work of Housemarque that dares most of all ».

But not only that: always on our pages you will also find an interesting special that explains why finishing racing games is often counterproductive, considering that by doing so you risk not enjoying the whole experience properly.

If you want to fully immerse yourself in the alien world of Returnal , we recommend purchasing Sony’s Pulse 3D headphones at this address.