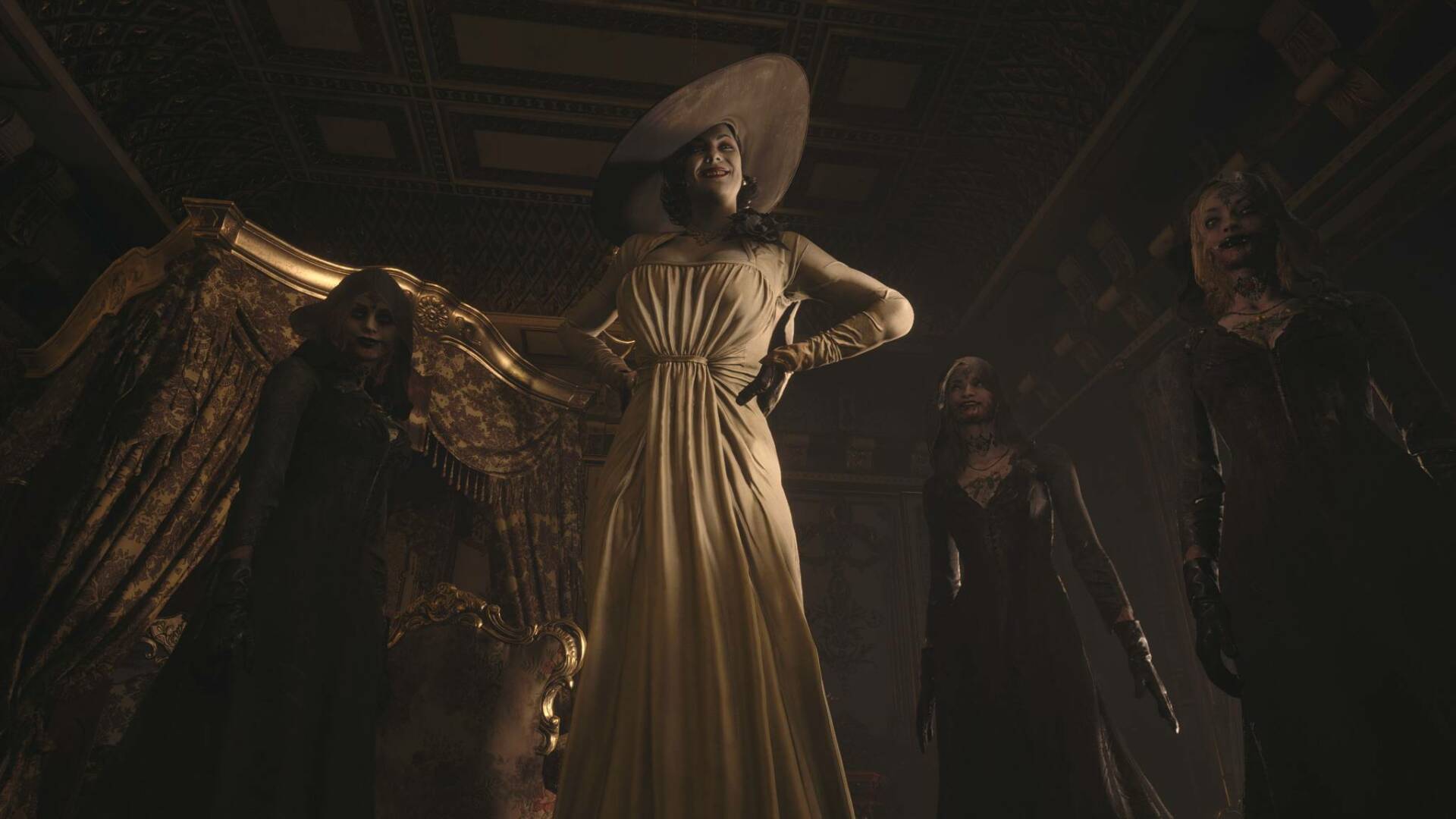 Resident Evil Village , the latest episode of the Capcom survival horror franchise, has been out just over a month, but the surprises do not mention to finish, also thanks to the mod .

Ethan Winters’ adventure managed to hit the mark, blending old and new atmospheres properly and laying a solid foundation for the future of the saga.

On the occasion of E3 2021, the Japanese software house announced a series of DLCs in development for the title, which will in all likelihood expand the plot, despite the initial desire not to deal with additional content.

If the level of challenge and longevity of Village have left you with any doubts, or if you are looking for some tasty background on the product, it is good to warn that until a few months ago the game had a lot more fights.

It is very likely that you have already stripped the title to the bone, but now we have thought about providing some curious news a mod .

Specifically, this is the application of the third-person view in a scene at the beginning of the game where we will be asked to put Rose in her cot (also giving us the opportunity to explore the house).

When a product is born in the first person, it is understandable that the developers do not place a particular emphasis on the care of the movements of the polygonal model seen from the outside, being (at least in intention) a perspective to which no user should log in .

Still, fans always find a way to get what they want from their favorite titles, and the following video posted on Reddit is proof of that (via GameRant ):

[Self] Ethan is Overprotective (3rd Person POV) from residentevil

This is a perfect example of how you can ruin a truly touching moment by making it utterly grotesque .

Ethan Winters has some really woody moves, totally justified by the voluntary absence of such a view, which become truly terrifying in the ending of the video.

After putting the daughter to sleep, the protagonist will move away from the cradle performing in a sort of limbo absolutely unnatural , with the back and legs at an angle ninety degrees.

We are talking about an eventuality that you will never run into playing the title as it was imagined, but it is good to keep in mind that the horror aspect of Resident Evil Village also passes through here.

Modders do not know peace, and someone has decided (perhaps out of boredom, perhaps out of nostalgia) to bring the Silent Hill nurses into the game, creating a unmissable result.

Did you know that, despite the excellent general reception from the public and critics, Village was (almost) crushed by EDGE?

Returning one last time to the subject of mods, using one of them you can find some more details about the mysterious character in the finale.

It’s almost Prime Day: for the best offers on gaming and video games, find all the details on the Gameshift page. To pass the wait, you can evaluate the purchase of Resident Evil Origins Collection thanks to the excellent price of Amazon.