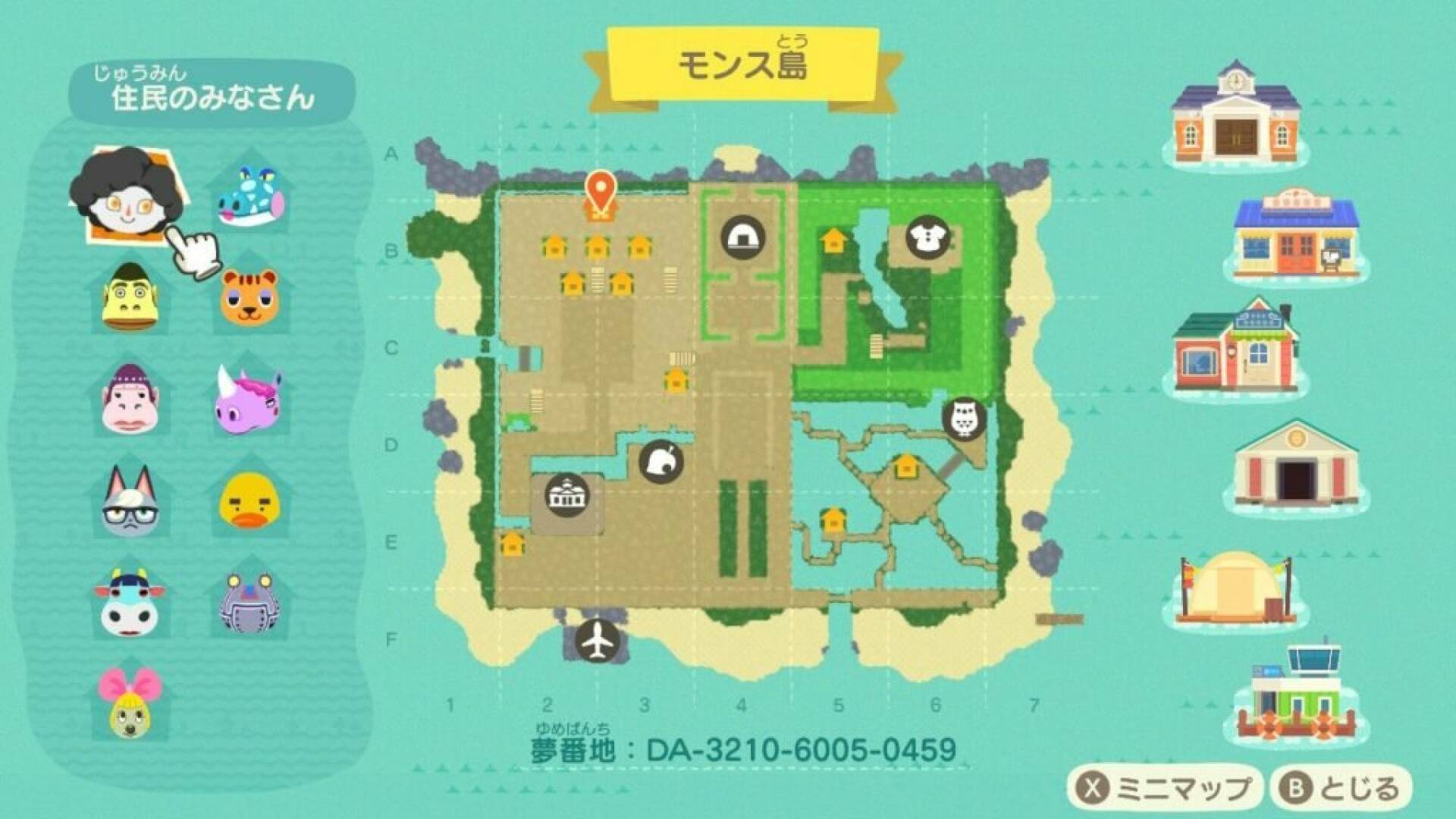 Resident Evil Village has certainly convinced fans of the Capcom saga, thanks to an adventure able to satiate the hunger for horror of a large number of players.

The eighth chapter of the Biohazard series has indeed impressed critics and audiences, closing the story of the brave (and somewhat unfortunate) Ethan Winters.

Although the game has received mostly positive ratings (except for a recent semi-slating from a well-known British magazine) someone has now decided to “merge” the game with another successful title: Animal Crossing: New Horizons , for Nintendo Switch.

A particularly imaginative user has literally transformed his island into the locations seen in Resident Evil Village , recreating most of the scenarios seen in the game.

The island, which belongs to the Reddit user masabow1018, has various references to ca star of Lady Dimitrescu , the Heisenberg factory and many other locations well known to players who have already had the opportunity to try their hand at the Capcom game.

Paradoxically, the disturbing atmosphere set up for the occasion seems to be perfectly linked with the decidedly cartoonish and colorful style of Animal Crossing , which this creates even more anxiety.

However, there is only one house located on the island, modeled on the features of Dimitrescu Castle , complete with paintings on the wall, antique furniture and candles.

Fortunately, we won’t have to worry about Bela , Daniela or Cassa ndra that pop up in the various corridors of the castle, although Countess Alcina Dimitrescu appears from time to time on the island, who will talk to the players who decide to interact with her.

But that’s not all: there is also a small area covered with dolls – which could therefore belong to Donna Beneviento – very disturbing.

We also remind you that Animal Crossing will be at the center of a real horror film, which confirms a certain taste for the macabre towards the Nintendo franchise.

In the meantime, you can also check out the “clone” of the Big N life simulator, designed for anyone who does not own Nintendo Switch, known as Hokko Life .

On Gameshift you will also find our guide to Resident Evil Village in any case, if perhaps you are preparing to sail through the dark and cold lands of Romania right now.

If you want to enjoy Animal Crossing away from home with the arrival of summer, keep an eye on the Nintendo Switch Lite prices on Amazon, where you can often find it on offer.