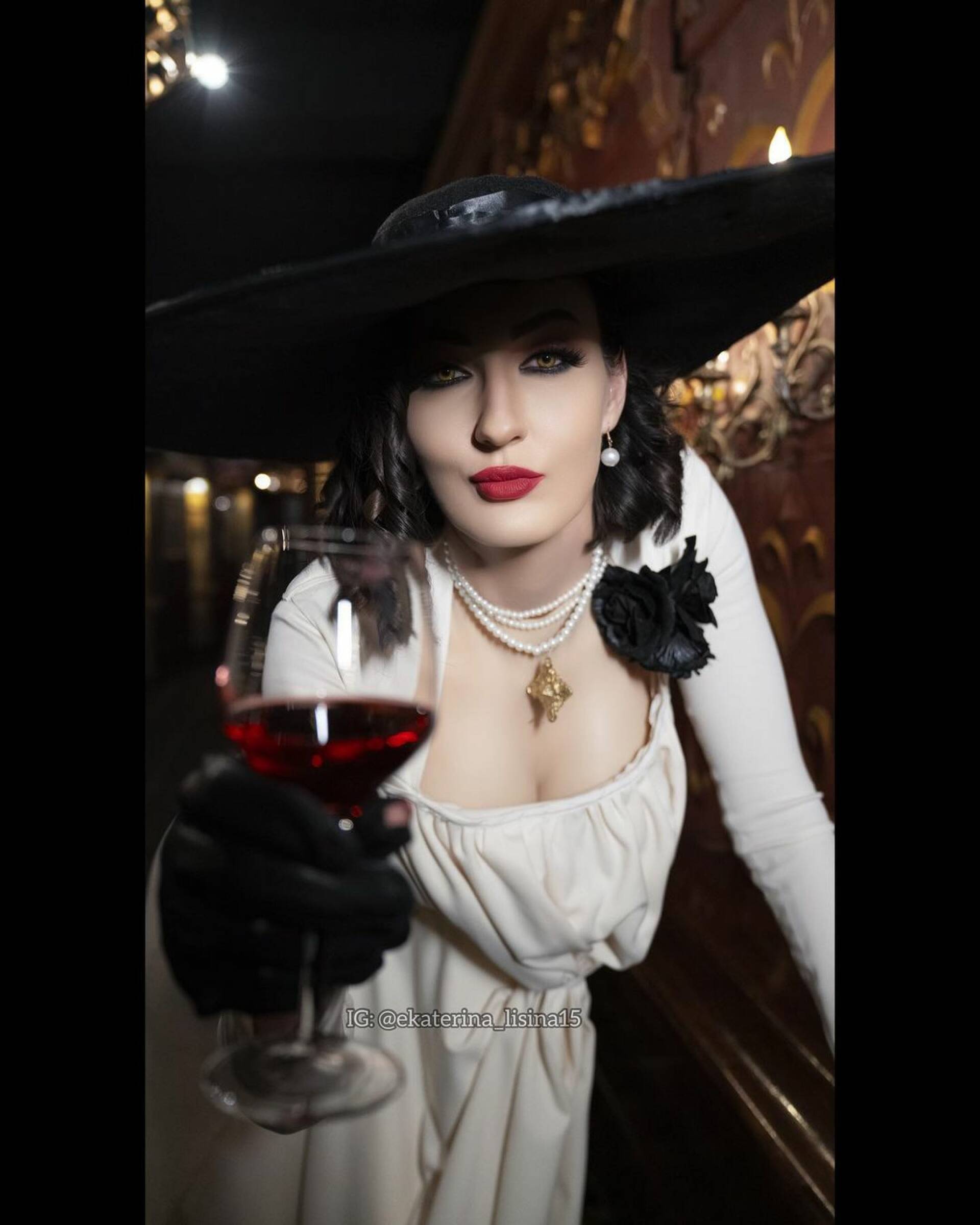 Resident Evil Village , eighth installment of the Biohazard franchise, will arrive during this May year and expectations are certainly very high (especially after trying the playable demo “Maiden” downloadable on PS5 first hand).

The Vampire Lady known as Lady Dimitrescu is certainly one of the most fascinating new entries of this new episode of the series, a mysterious woman with an elegant appearance and an extraordinary height.

Now, supermodel Ekaterina Lisina has decided to cosplay the most realistic character ever. The trick is obvious: Ekaterina – among other things, a former Russian basketball champion – is also gifted with an extraordinary stature, thanks to her 2 meters and 5 centimeters in height .

The woman is also rightfully entered in the Guinness Book of Records , as her legs measure more than 132 centimeters . Just below, the image showing Lisina’s cosplay (via DS):

Read also: Lady Dimitrescu full-size hardcover for the launch of RE Village

Let’s remember that in January of this year the talented Sonia García Rhiwen had recreated an equally perfect (and scary) Lady Dimitrescu. But not only that: Japanese publisher Capcom revealed in the latest issue of Famitsu magazine that it is planning more showcases for the 25th anniversary of Resident Evil , including a second playable demo of Village, which will be taken from the game itself, and not as a simple prologue to the final product.

Finally, we remind you that on the Gameshift pages you will also find the ranking of the best and worst chapters of the Resident Evil saga!

To see the Lady Dimitrescu of the Capcom game in action, we just have to wait for the release in the digital and non-digital stores of Resident Evil Village , also scheduled for 7 May 2021 on PC platform and PS5, PS4, Xbox Series X / S and Xbox One consoles.