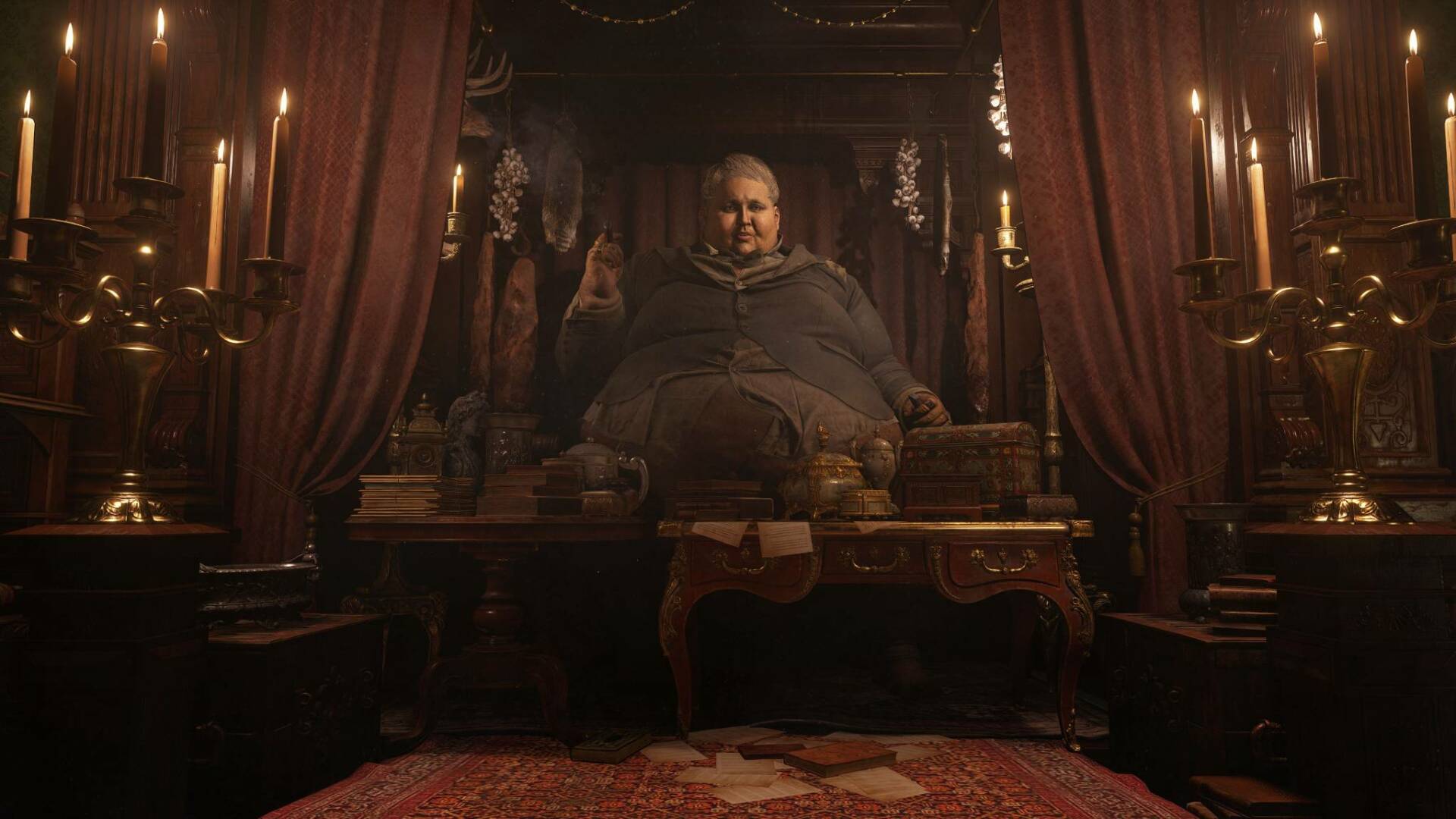 Resident Evil Village is a game that differs deeply from the other chapters of the franchise (with the exception of the seventh) especially due to the visual in first person.

In any case, it seems clear that Ethan Winters’ new adventure bears quite a few similarities to the classic Resident Evil 4 , especially as regards the main setting.

Capcom is certainly aware of this, so much so that apparently it would have purposely included a reference to one of the most beloved secondary characters among those who appeared in Leon S. Kennedy’s Spanish adventure: the merchant .

His sentence «What’re ya buying?» has in fact become a real catchphrase, so much so that in Village there seems to be a clear reference to the mysterious hooded seller.

The Emporio del Duca is in fact the place that will allow us, in Resident Evil Village , to buy weapons and objects in the new chapter.

His appearance is completely different than the seller of Resident Evil 4 , although it has now been discovered that one of his jokes is the one made famous by the old merchant, as also reported by GaneSpot .

Read also: Was Resident Evil Village born from a canceled chapter of the series?

The Duce in fact quotes the phrase “What’re ya buying?”, hinting that the phrase was pronounced by an “old friend”.

We’ll see if Capcom decides to confirm the “link” between the two games also with other in-game references, perhaps even more marked.

Resident Evil Village will be released on May 7th, although it will soon be the turn of the second playable demo (available for a limited time starting tonight, April 25th) .

We also remind you that Resident Evil 4 will be back soon also in an unprecedented version designed for Oculus virtual reality. Finally, on the pages of Gameshift you will also find the ranking of the best chapters of the Capcom series.

If you want to prepare for the next episode of the Capcom horror saga, we recommend that you get your hands on Resident Evil 7 .